Over the weekend, five Caterham pupils represented Oxted U14s at the league finals in Folkestone. A tough opening game vs Folkestone led to a very narrow 2-1 defeat, but the girls came roaring back with wins against Canterbury and Guildford. The girls finished second overall and took home the silver medal. It was a great reward for a terrific season, and it is fantastic to see so many of our hockey players representing Oxted HC. 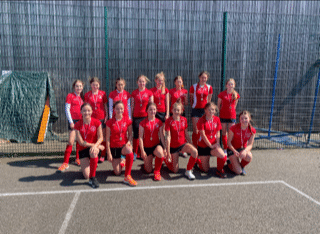