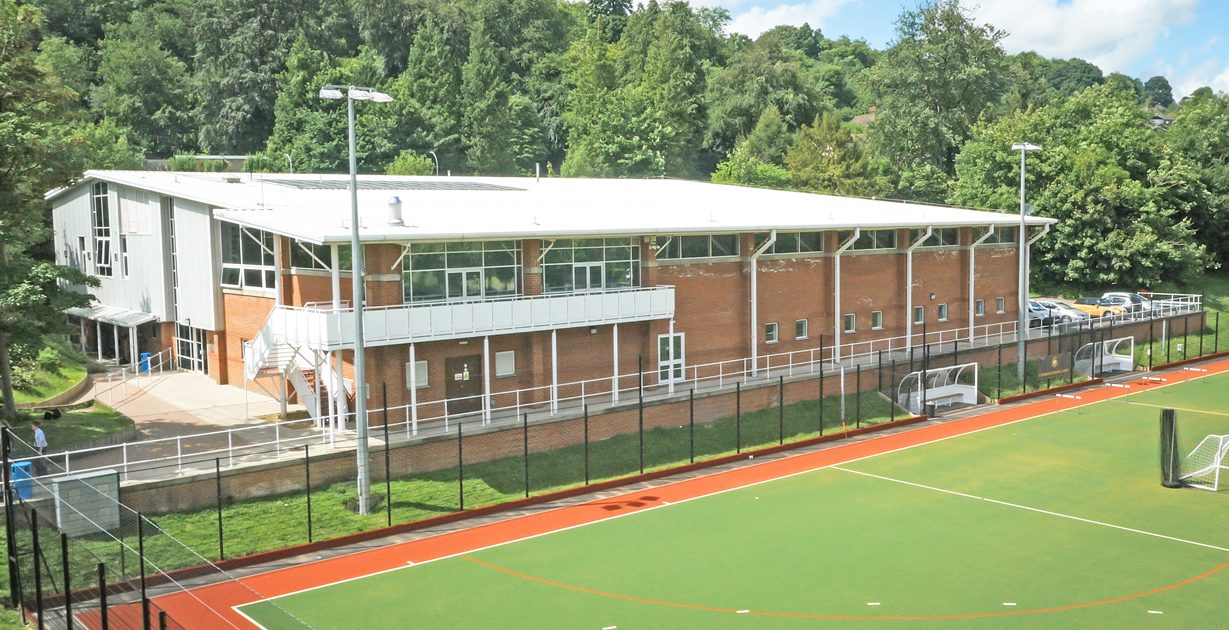 On Wednesday, a small, select squad from our 1st XI hockey team travelled to St George’s College Weybridge to take part in the St George’s sixes hockey tournament. This prestigious event, attended by 28 of the South’s top independent schools, gives the chance for the players to experience the fast a furious world of six-a-side hockey. 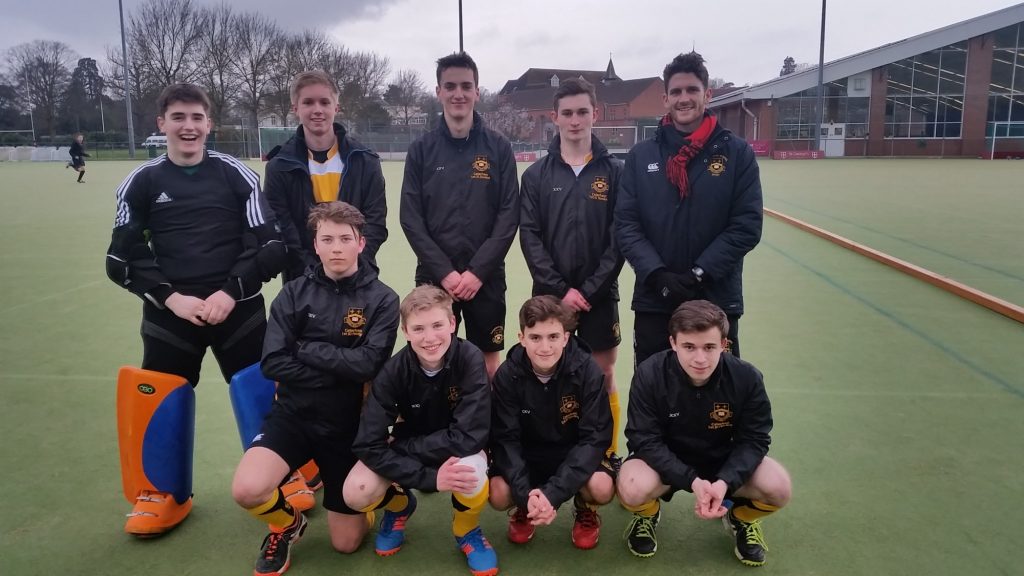 With games 6 minutes each way there was no time for easing in to the contest and goals were at a premium throughout the day. The Caterham boys first faced hosts St George’s and after dominating the game St George’s nicked the points right at the death with a drag flick via a deflection from our defender, sending fogging the wrong way.

It was a disappointing start but the boys picked themselves up and put in some excellent performances, most notably a draw against rivals Trinity and wins against Seaford College and Hurstpierpoint, avenging losses earlier in the season in the process.

The day unfortunately ended at the group stages with the boys narrowly missing out on qualification to the knockout stages. An excellent performance from all players but particularly Jack Trantor rounding the Hurst goalkeeper to score a lovely goal and, as always, Joe Foggin rock solid in goal.

A thank you and special mention goes to Mr. Quinton who not only chauffeured us to the tournament but was selected in his umpiring role to umpire a semi-final game. Congratulations Mr. Quinton and thank you.