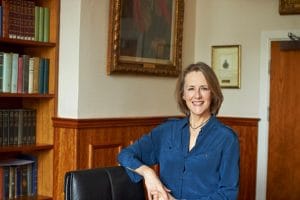 On changing career from music into English as a Foreign Language, Elisabeth worked at language schools in Italy before opening her own school in 2005, working with private and corporate learners at all levels from beginner to advanced. Her first degree, GMus(Hons), was undertaken at the Royal Northern College of Music where she majored in singing. She holds the University of Cambridge Certificate in English Language Teaching to Adults (CELTA) and Diploma in English Language Teaching to Adults (DELTA) and completed an MA in Applied Linguistics at the University of Birmingham.
Available on Thursdays 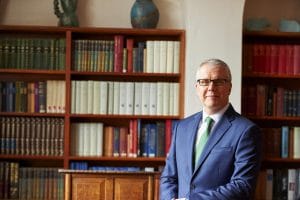 Richard has taught at high schools, international organisations and universities in Thailand, Australia and Singapore. Most recently, he worked for four years with the British Council Singapore, where his focus was on general English, exam preparation for various school and college levels and also writing and delivering intensive IELTS preparation courses for university entry students. He obtained his CTEFL in Madrid, his PGCert TESOL with Sheffield Hallam University, his LTCL Diploma (TESOL) with Trinity College, London and his MA TESOL at the University of Technology, Sydney. Richard’s first degree was in Hotel Management from Oxford Brookes University and he has worked in several luxury hotels in London. Richard enjoys travel and would like to do that more around Europe after his extensive trips around the Asia-Pacific region over the years.
Available on Tuesdays

BACK TO LEARN ENGLISH FROM BRITISH TEACHERS

BACK TO CATERHAM VIRTUAL HOMEPAGE 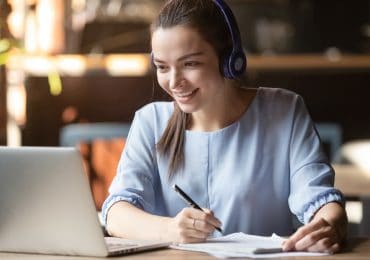 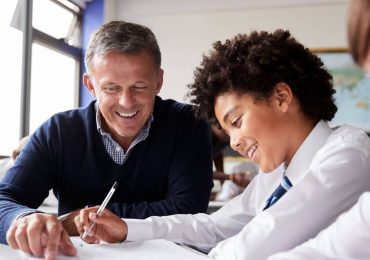 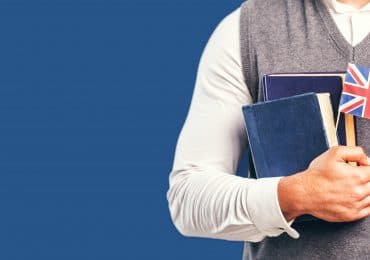