The Play That Goes Wrong

Last Thursday, 45 of our Third Year pupils enjoyed a hilarious evening of entertainment watching ‘The Play That Goes Wrong’ at the Duchess Theatre in the West End. Despite some traffic issues on the way home (a very late night for everyone!) spirits were high and we had a lovely time.

The show, currently nominated for Best West End Show in the WhatsOnStage Awards, parodies a classic murder mystery, performed by an ‘amateur theatre troupe’ with some very colourful characters. From the moment it starts, to the bitter end, the play goes horribly wrong…

One of our favourite moments was right at the start. Before the show had even begun, we spotted some of the stage managers sneaking around on the stage, trying to find a lost dog whilst hiding from the audience. Another highlight was when large parts of the set started falling, with a real sense of danger for the actors. We weren’t sure whether to laugh or scream!

Overall, it was an intelligent and skilfully crafted show, but hilarious and downright silly. For many of us, it was the first time seeing live theatre in the past few years, which made it all the more special! 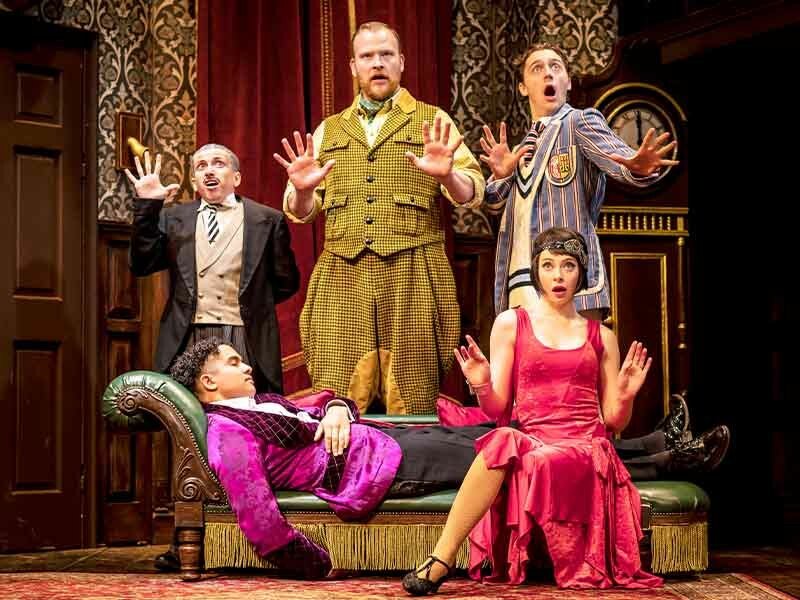 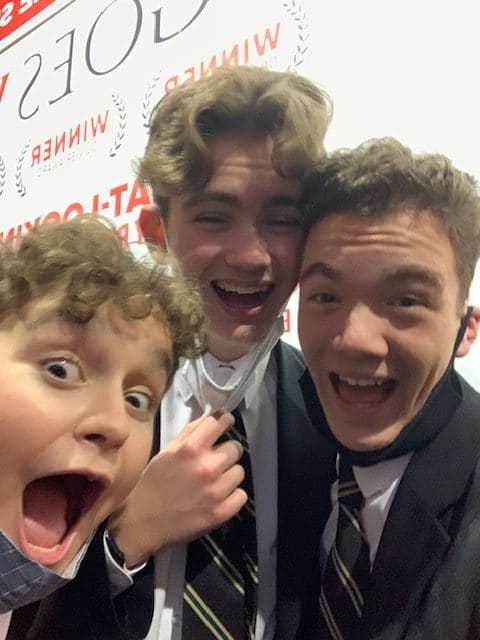 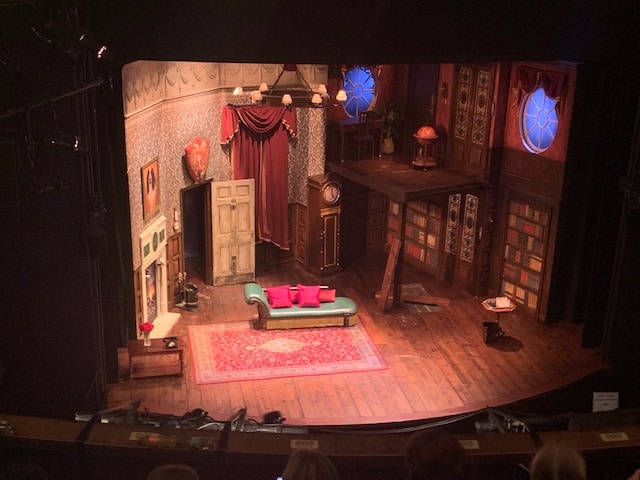