As our Upper Sixth Form reached their final days at school, a host of celebrations ensured there were plenty of smiles and laughter amidst the understandable last week emotions. It has been a fitting celebration for a special year group before they head into A Level exams and then on to bright next steps beyond school. (click on photos to enlarge) 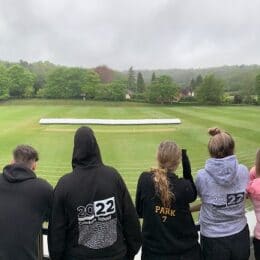 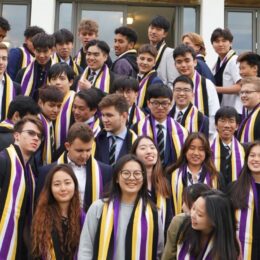 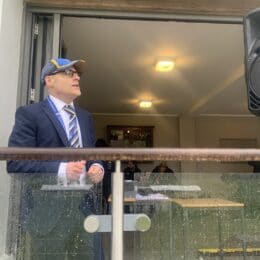 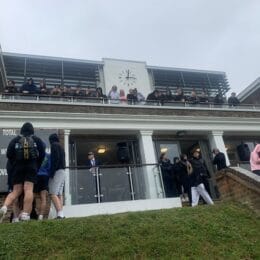 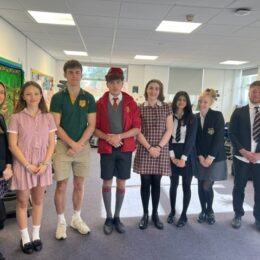 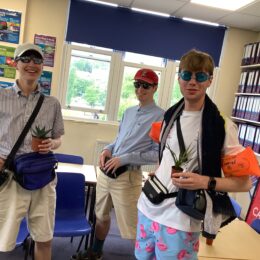 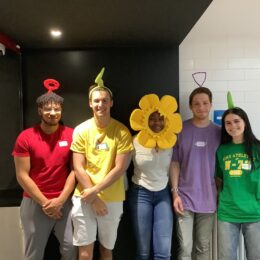 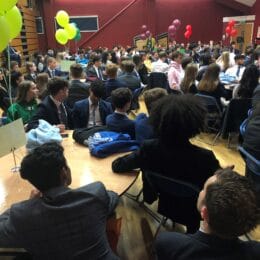 The week’s activity included plenty of dressing up across various themes from childhood career dreams to jim-jams and slippers.  The summer rain did nothing to dampen spirits or to drown out groans prompted by MC Salem’s jokes at Senior House Athletics on Wednesday.  Today, Friday, begun with a full English breakfast for pupils and their tutors, followed by a full Assembly and then an afternoon of fun on the dodgems plus bbq for all Upper Sixth pupils. It has been wonderful to see our young people end their Sixth Form time together in the traditional Caterham way. Good luck to everyone and see you at Speech Day and the Summer Ball after exams. 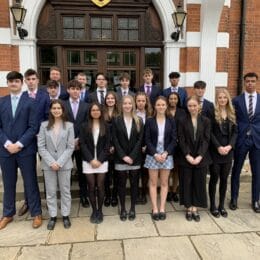 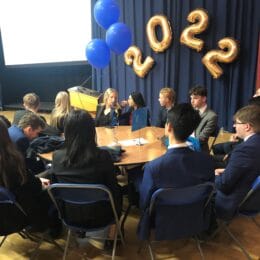 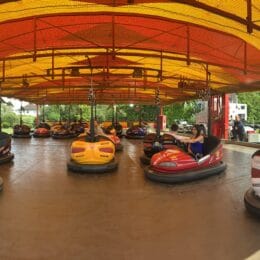 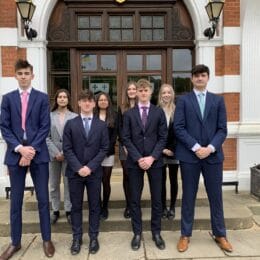 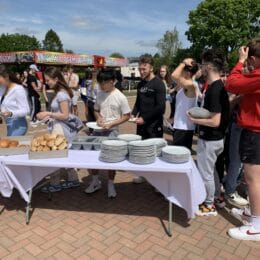 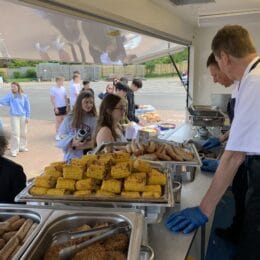 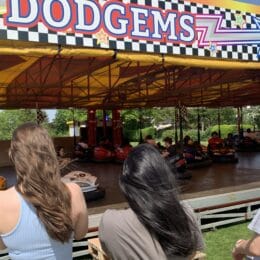 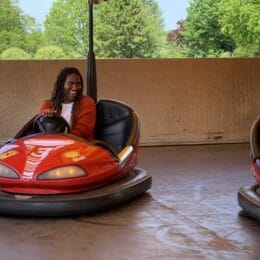 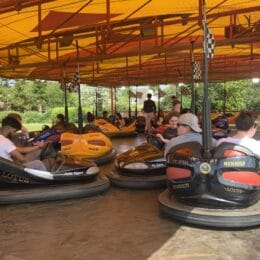 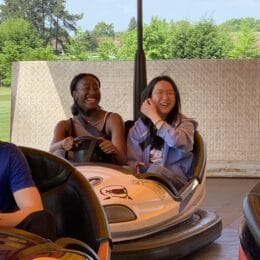 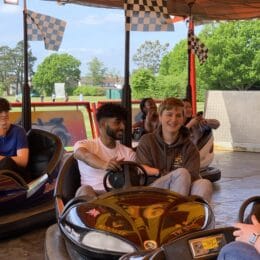