Tuesday of Arts Week saw the Third Years walking the red carpet for the Third Year Film Festival. The morning started with breakfast pastries, film quizzes and a selfie booth, with Third Years dressed up in their finest finery!

The morning also saw the year group meandering around the school site on a Movie Poster Scavenger Hunt. Groups had to recreate famous movie posters, with prizes for the winning team. There were some very creative and intricate entries…

The whole year group then descended on the Humphreys to watch films made by their peers earlier in the year. As part of a Film Studies Unit in the Spring Term, Third Year Drama pupils created films in three different genres: Film Noir, Silent Film and Horror. The festival showcased these fantastic productions, with awards presented at the end in a variety of categories.

It was a fantastic event, much enjoyed by all. Congratulations to all the winners! 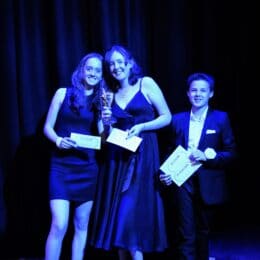 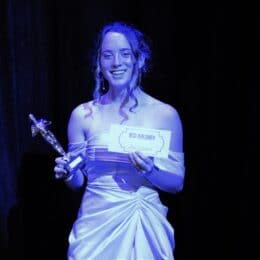 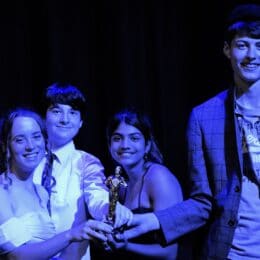 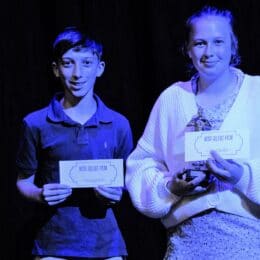 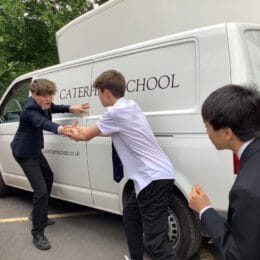 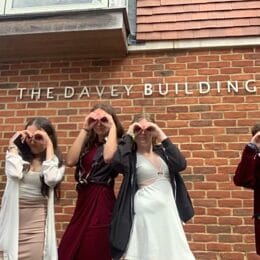 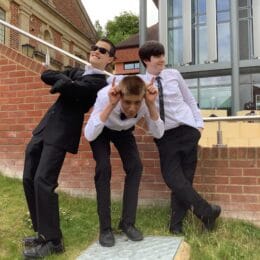 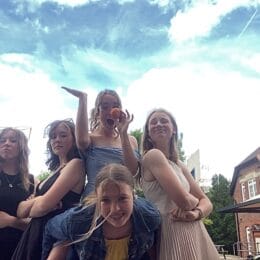 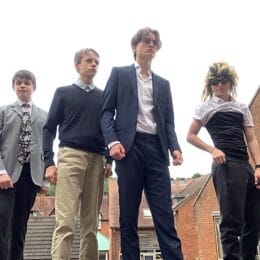 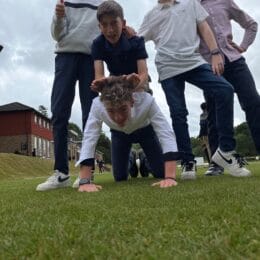 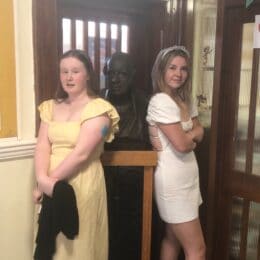 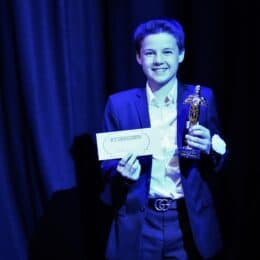 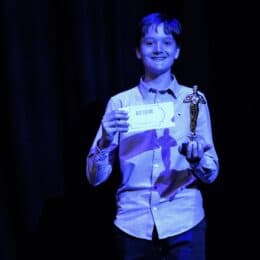