On Wednesday afternoon, our U12s were invited to take part in the Epsom College Invitational Cup. Following on from an encouraging Surrey cup tournament a couple of weeks ago, where performances steadily improved throughout the day, our girls were excited for the challenges that lay ahead. The wet weather and the Sahara sand could not dampen the mood and the team was looking forward to showcasing their talents.

The tournament compromised of 5 games in league system. After a tight 1- 0 win v  St. Teresa’s in our first game, confidence grew and there was no stopping us. Fast flowing, attacking hockey followed which meant we recorded 3 wins in the next 3 games. By chance, this meant that the tournament was to be decided in our final match v hosts Epsom. Both teams were currently unbeaten and in an even game, where both sides had chances, it finished 0-0. After a nervous wait, Caterham ended up taking the trophy on superior goal difference. Credit to Amelie in goal and our defenders as we only conceded once in 5 games!

Well done to all that took part and massive shout out to Georgie O would led the team superbly and was outstanding the heart of midfield winning player of the day. 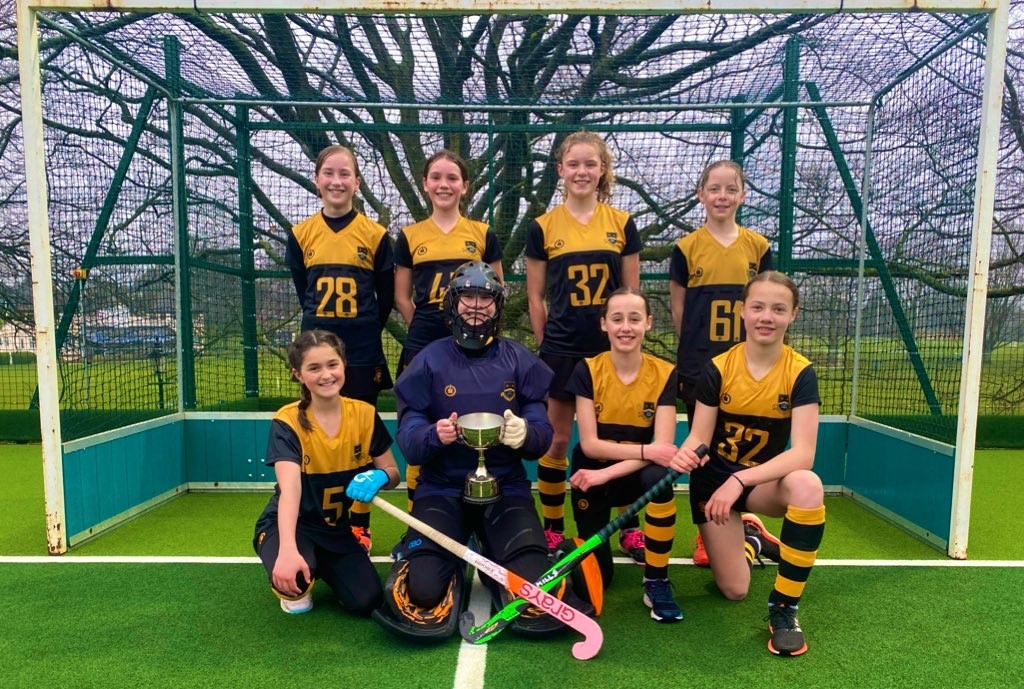