After so many months of Covid restrictions, lateral flow tests, and various foreseen and unforeseen barriers, it came as something of a relief to embark on something so seemingly ordinary as a Lower Sixth trip to London. Mr. Hosking’s concerns proved unfounded as all nineteen Lower Sixth historians made their way, independently or in small groups, to the front entrance of the British Library for a leisurely 10.00am start, successfully navigating ticket barriers, the streets of London, and minor confusion over the locations of the British Library vs. the British Museum. All proved worth it as we plunged into the world of fake news, misrepresentation, and the impact of media on past, present, and future societies as part of their exhibition on ‘Breaking the News.’ Historical gems such as the infamous 1924 Zinoviev Telegram, various 17th century pamphlets, and the notorious ‘Protocols of the Elders of Zion,’ jostled for space with more recent reporting such as Grenfell Tower, Black Lives Matter, and Covid-19. Pupils were given thought-provoking tasks to engage in such as how to fact check information presented, how to analyse sources of news, and how they might approach publication of material were they in a position to do so. 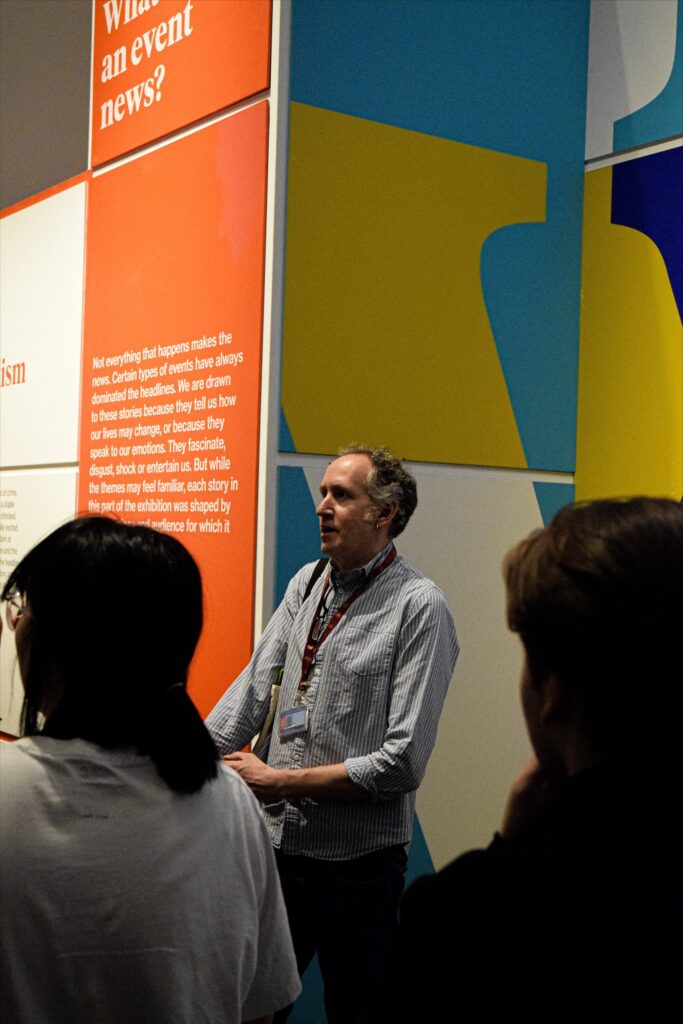 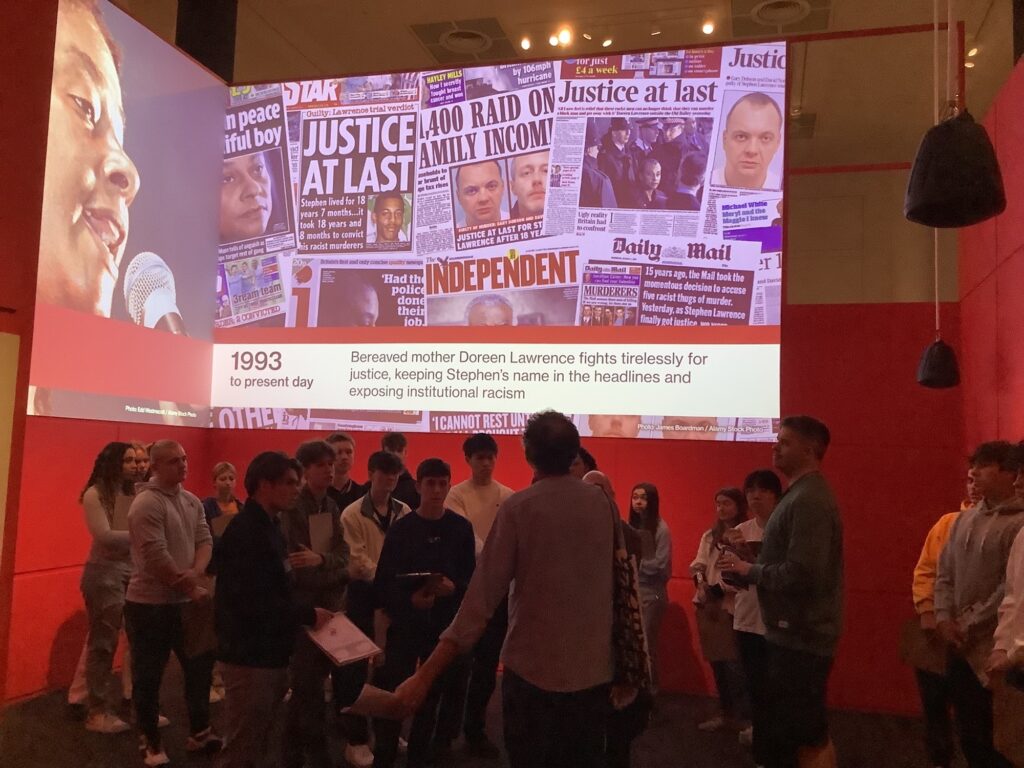 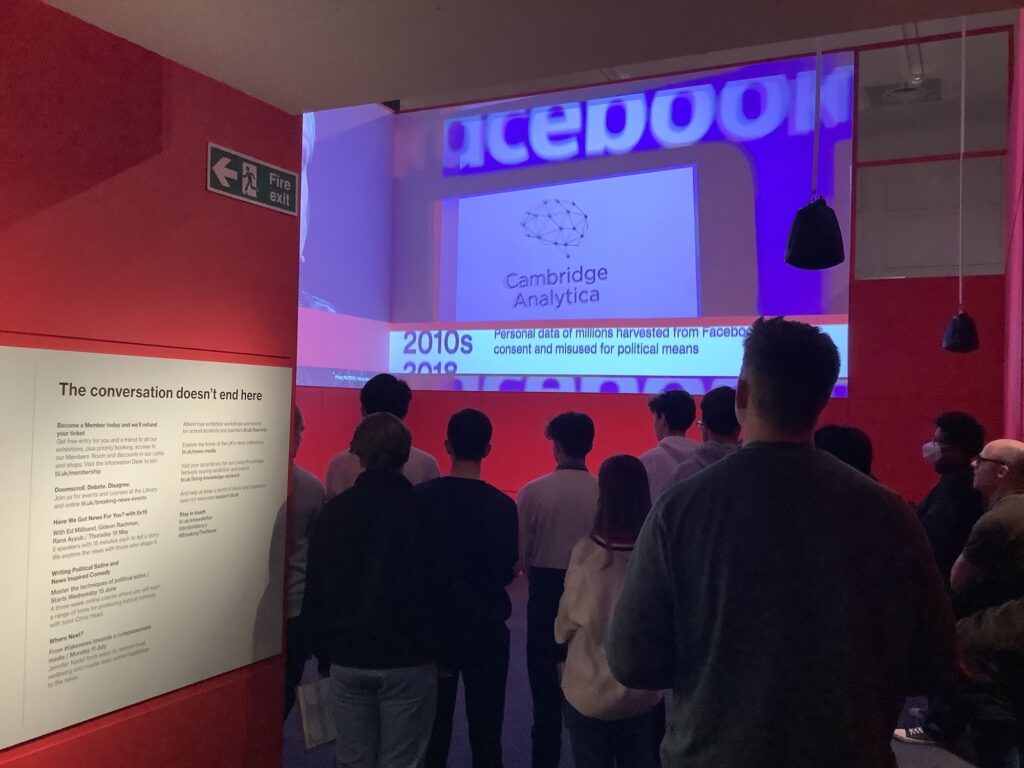 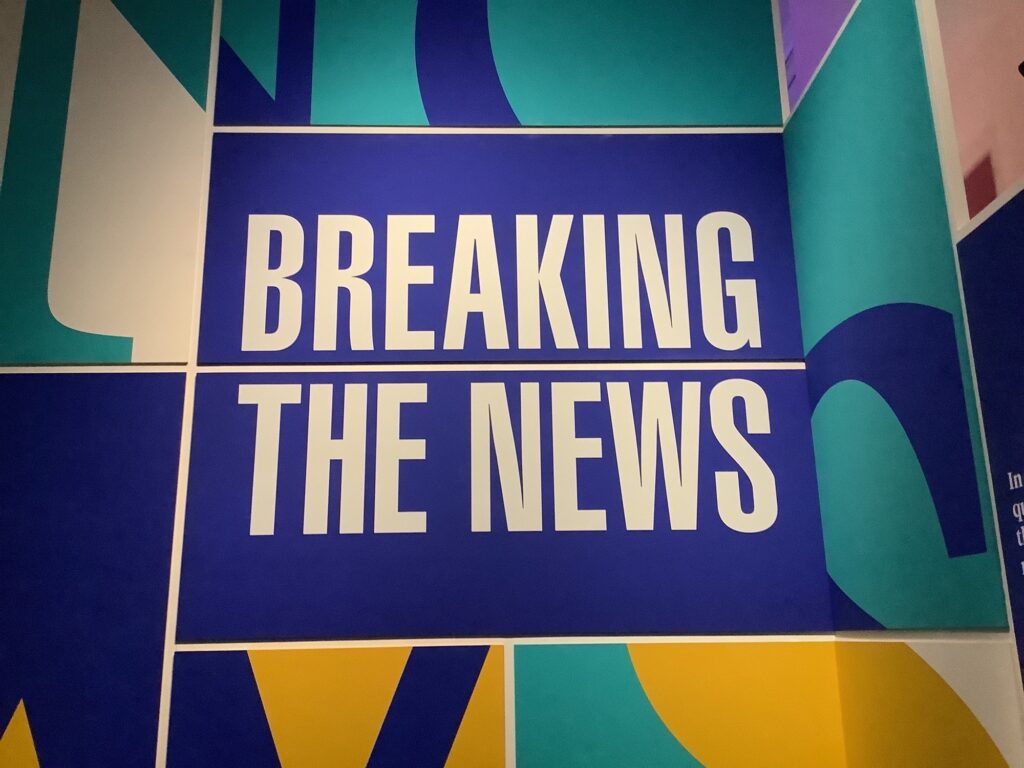 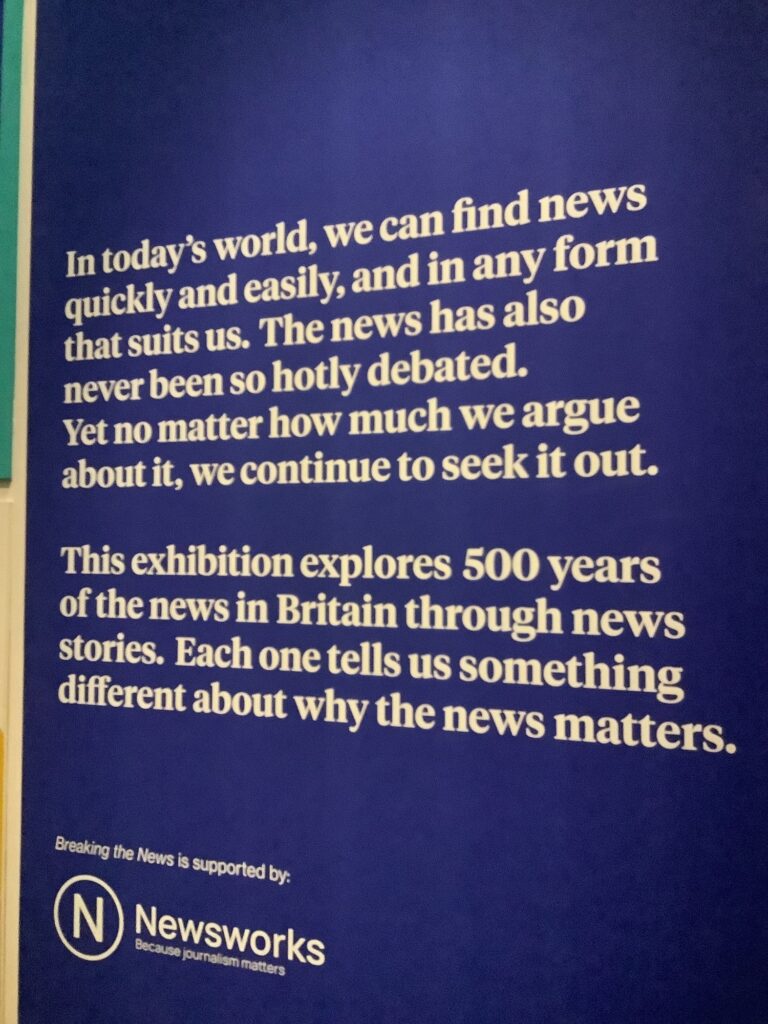 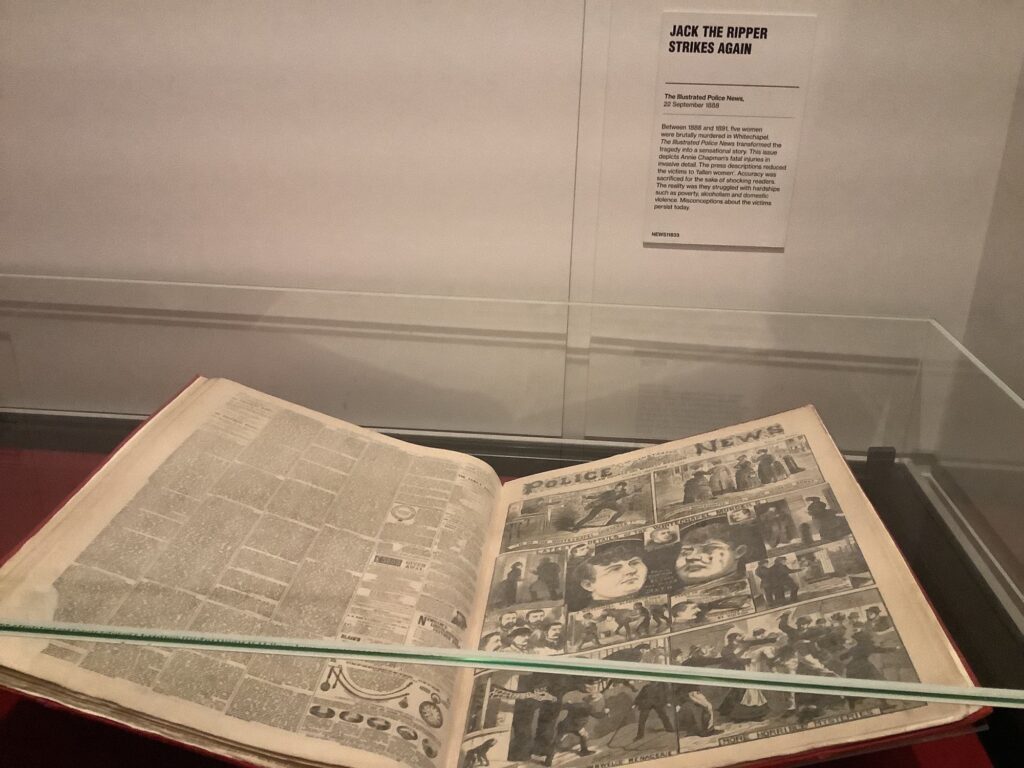 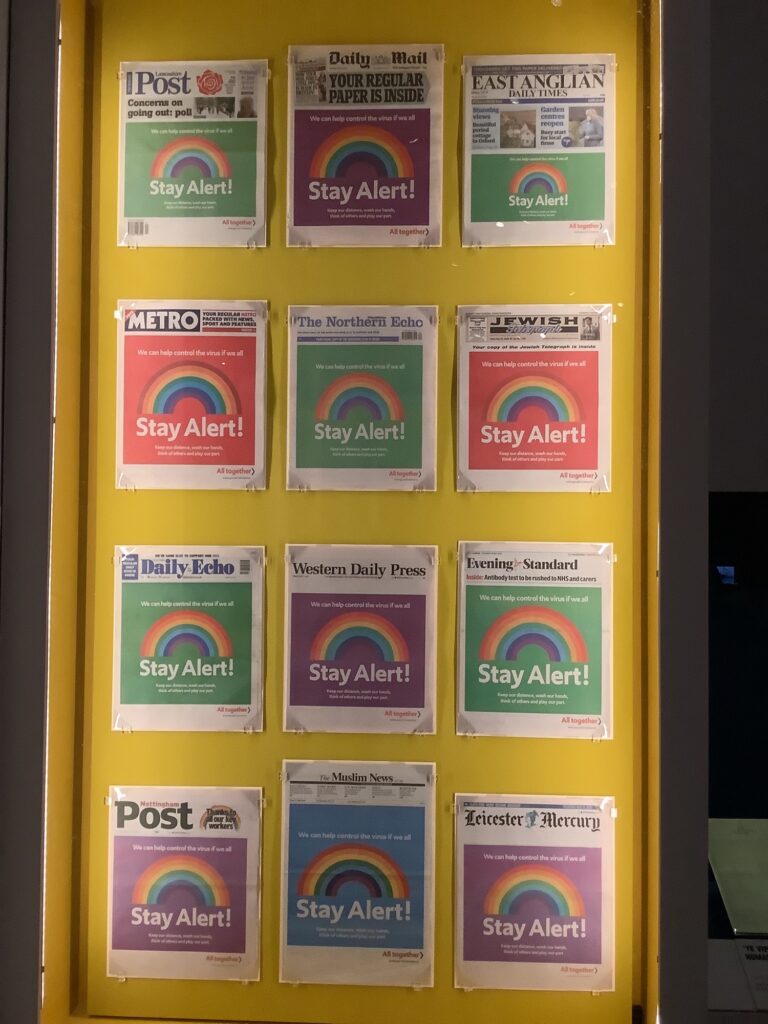 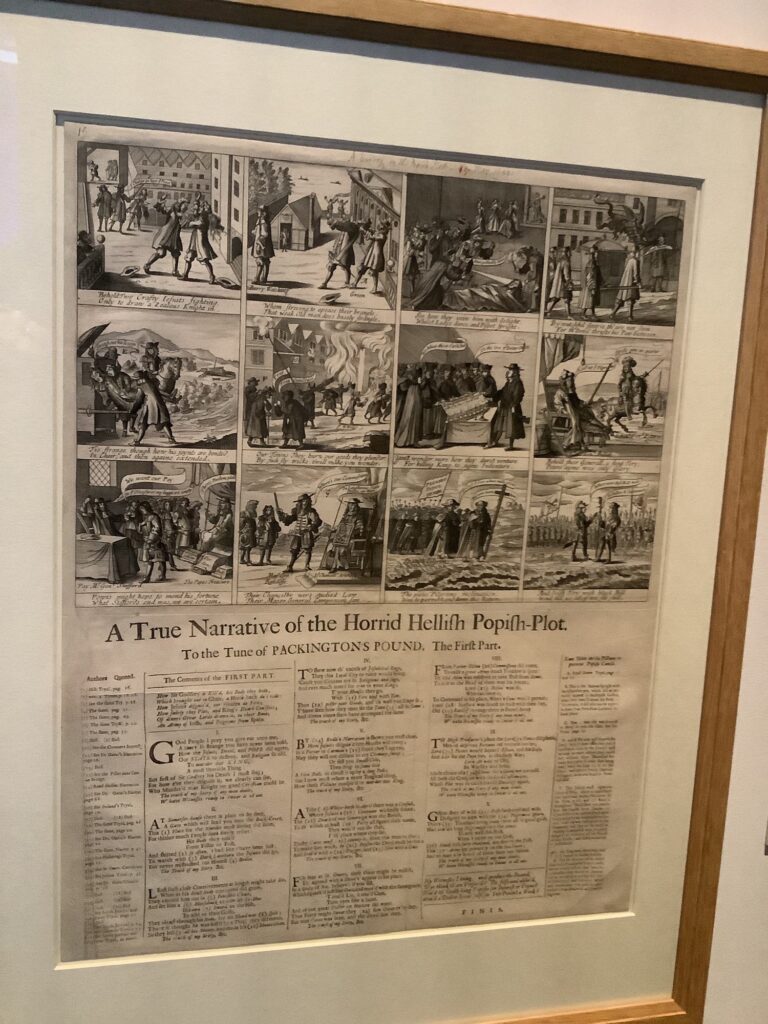 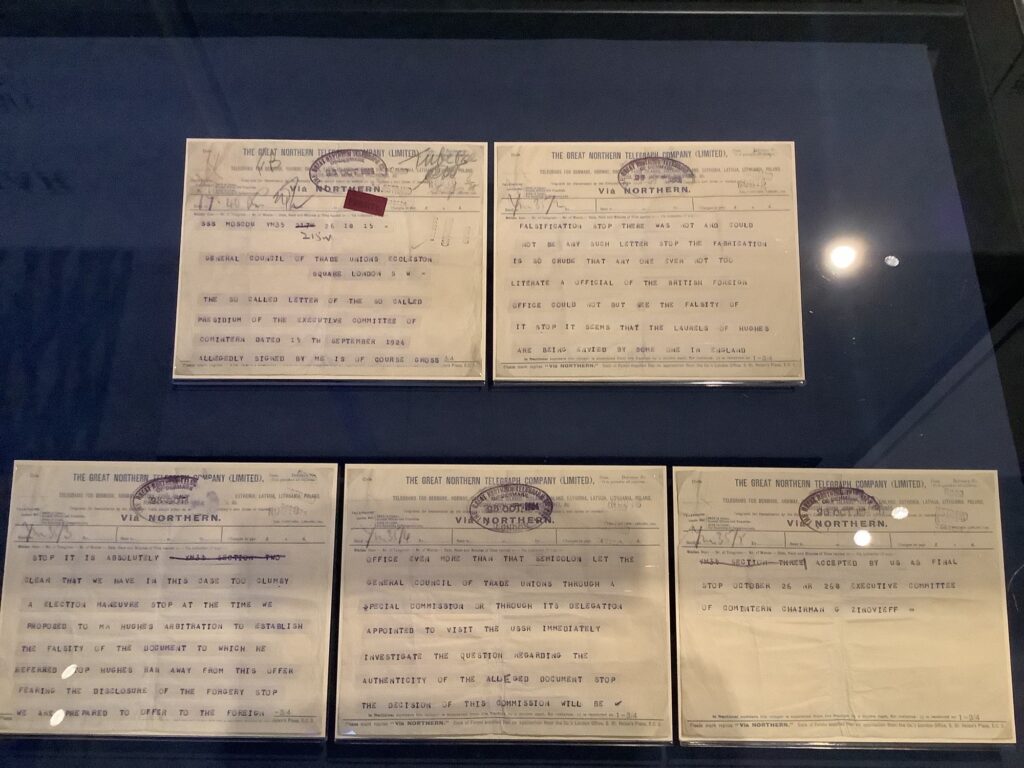 With much to ponder, the group headed back to London Bridge for a well-earned lunch at Borough Market and a break. Fully refreshed, we headed over London Bridge for a walking tour of London led by Mr. Hosking, Mr. Salem, and Mr. Mills. Highlights included the story of Old London Bridge, the Monument, St. Paul’s and the Great Fire of London, then on to the London Stone, Fleet Street, Temple Church, and the Royal Courts of Justice. Many were keen to catch a glimpse of protagonists from the ongoing ‘Wagatha Christie’ case, but like the dozens of journalists gathered outside, were doomed to disappointment. From there, we proceeded to Admiralty Arch and Trafalgar Square with only minimal complaining of being tired and needing water/coffee breaks, then down Whitehall to the Palace of Westminster for some final thoughts on democracy and the rule of law. Tour complete, we repaired to Hay’s Galleria for a well-earned coffee and lively discussion on the highlights and talking points of the day. 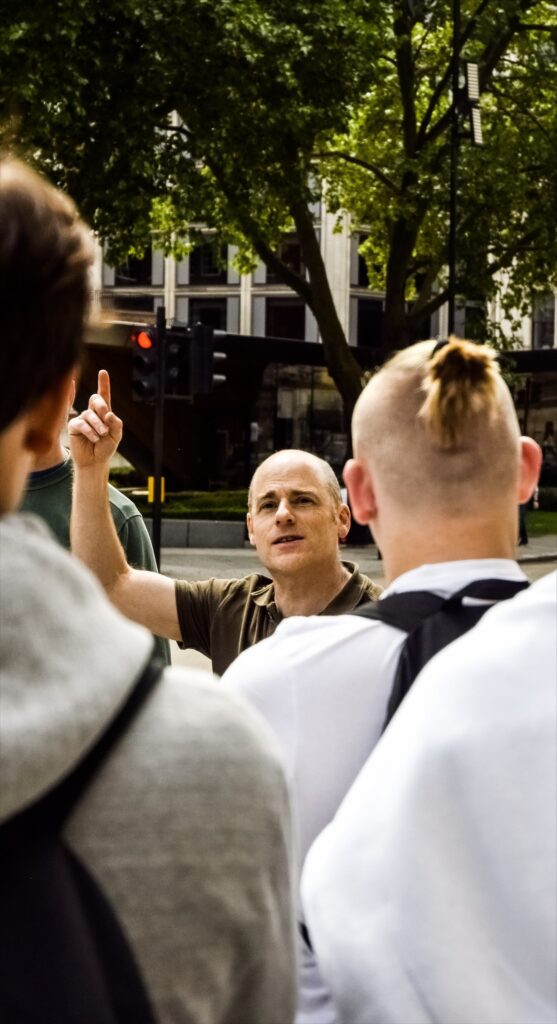 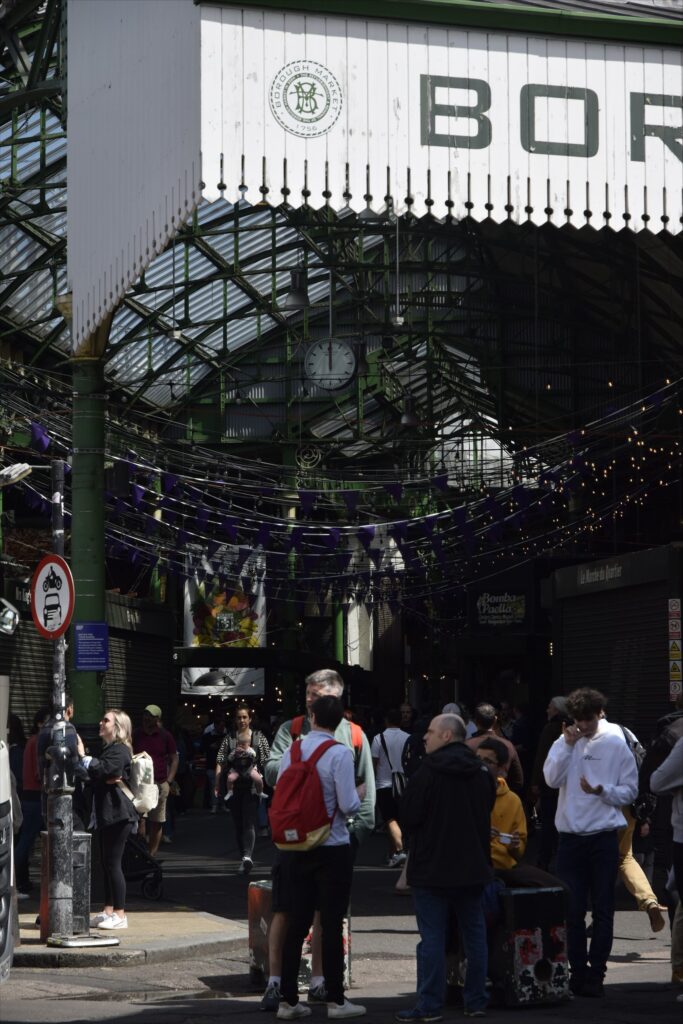 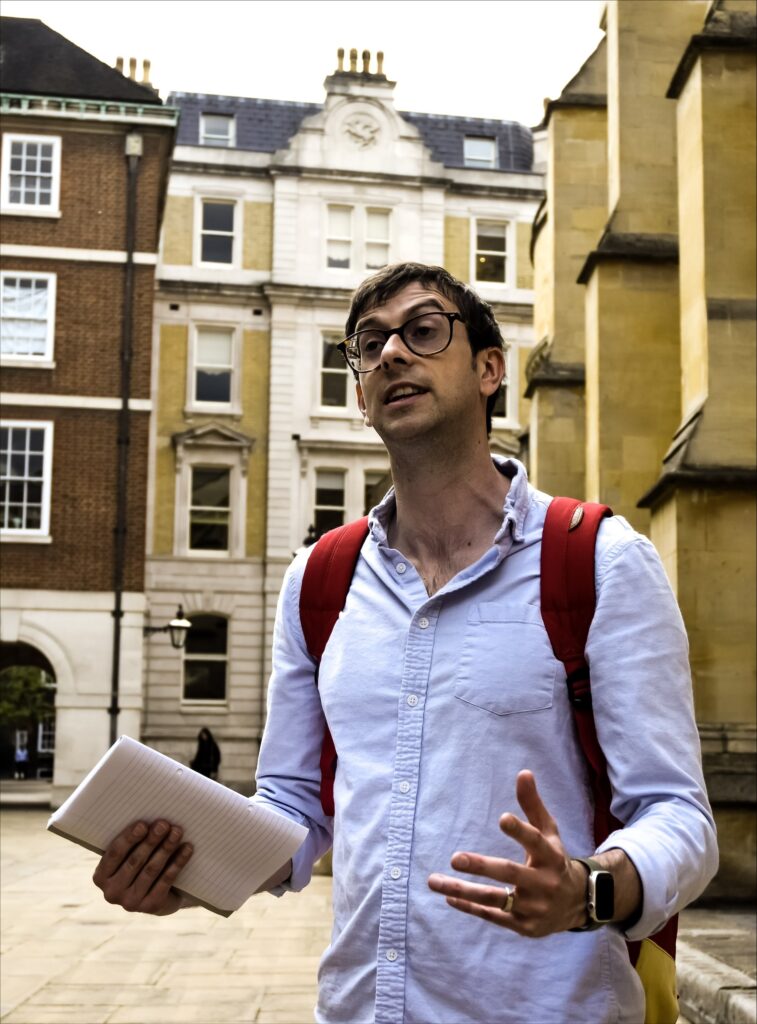 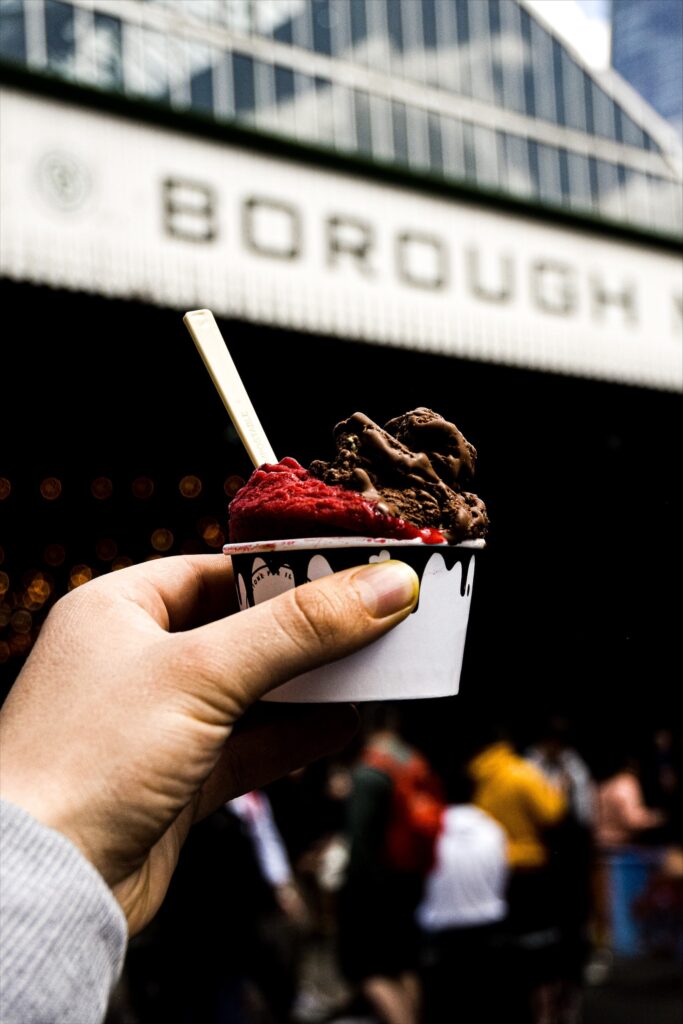 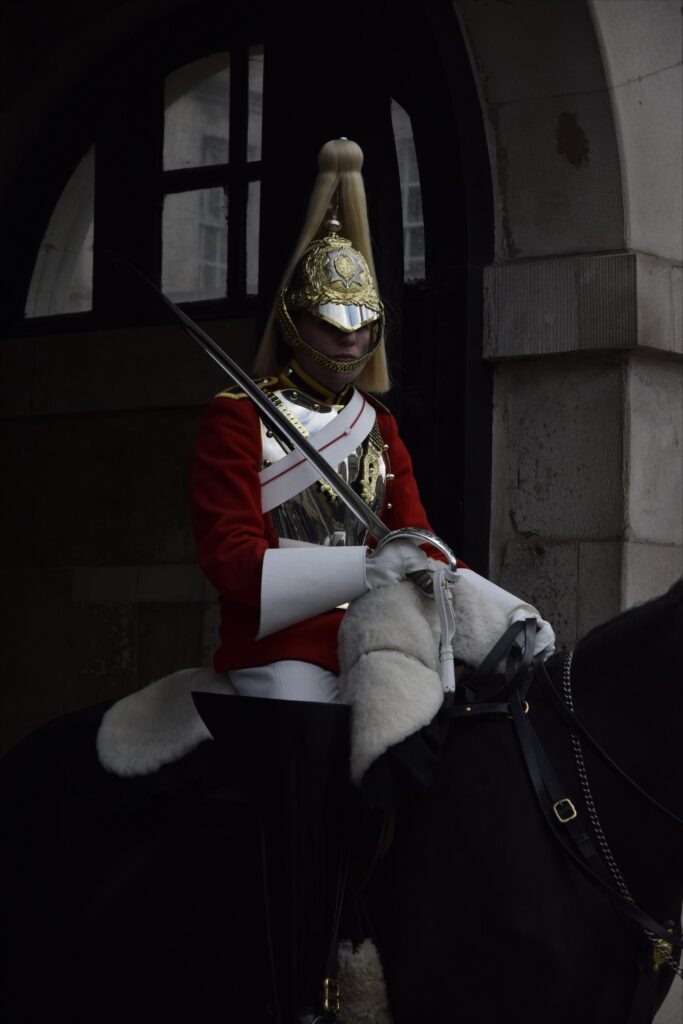 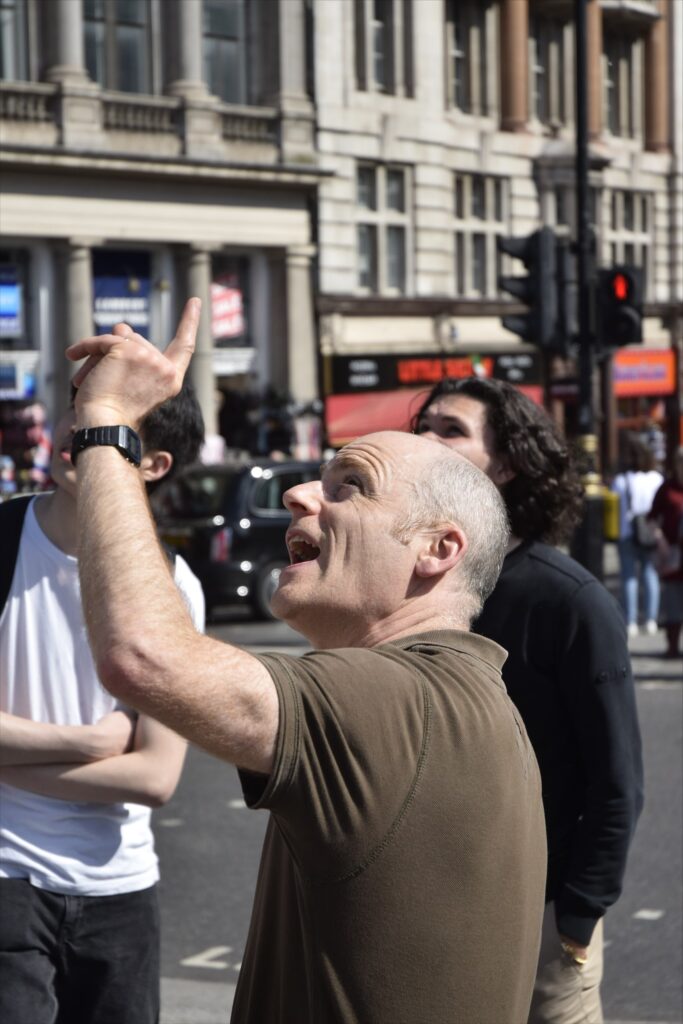 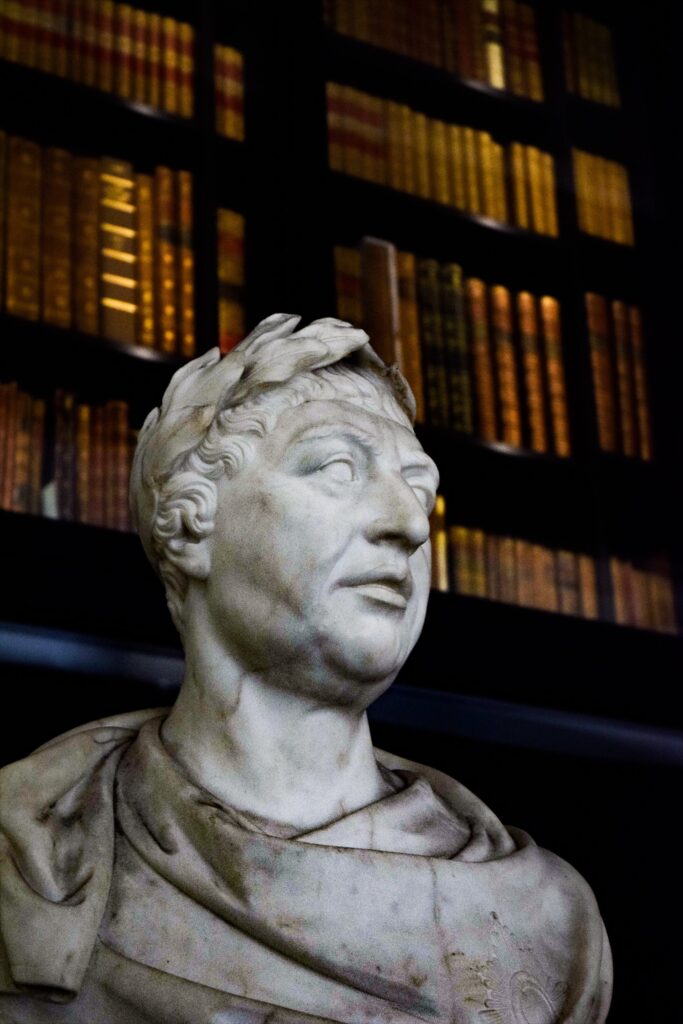 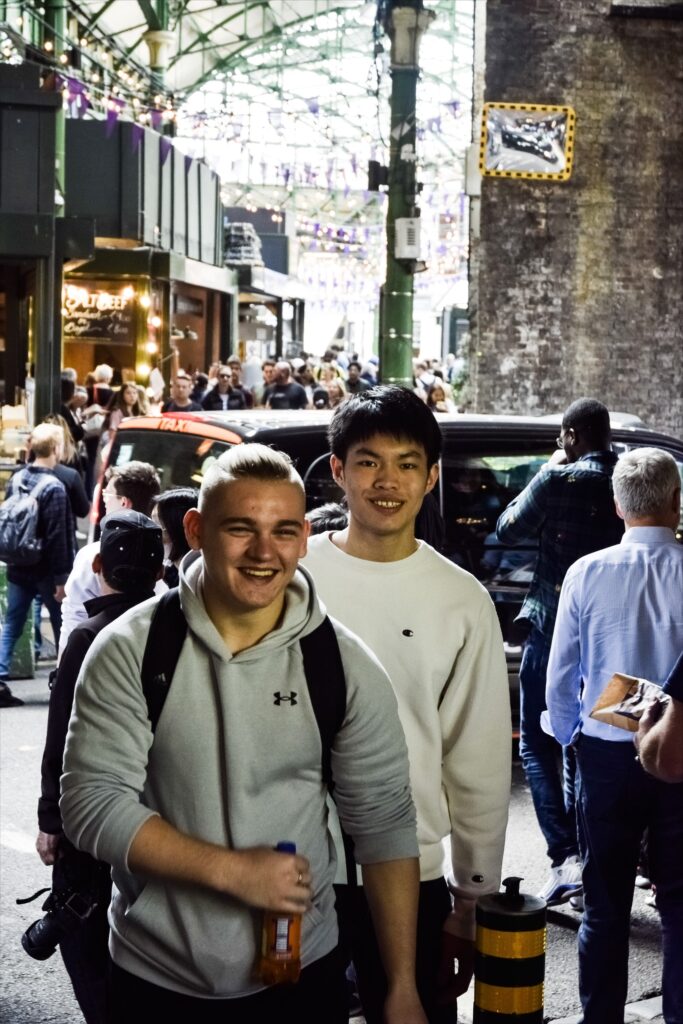 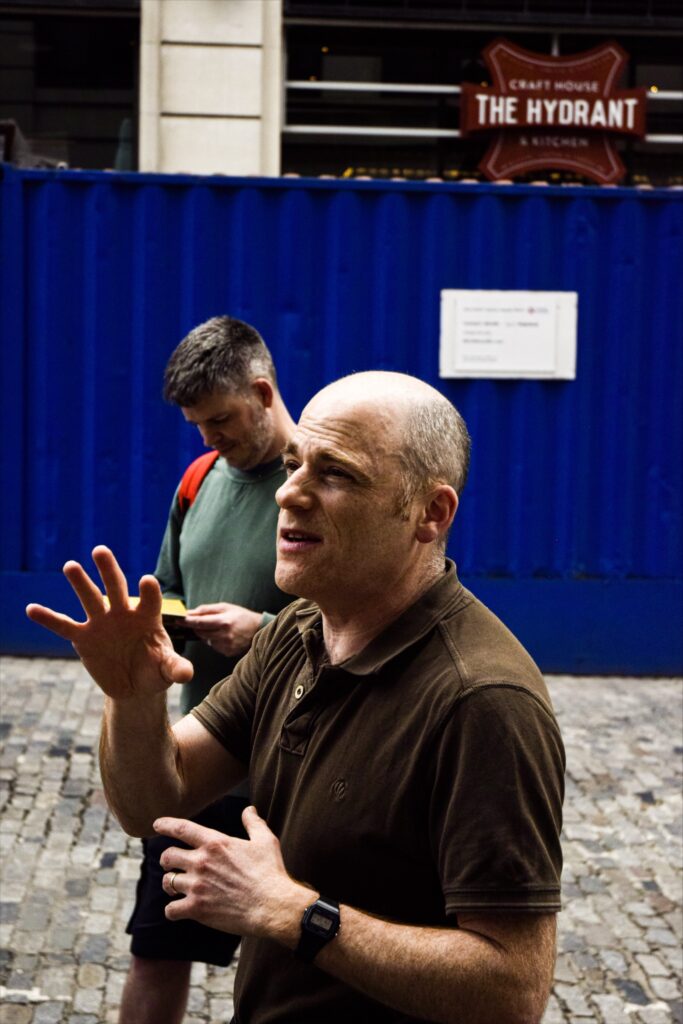