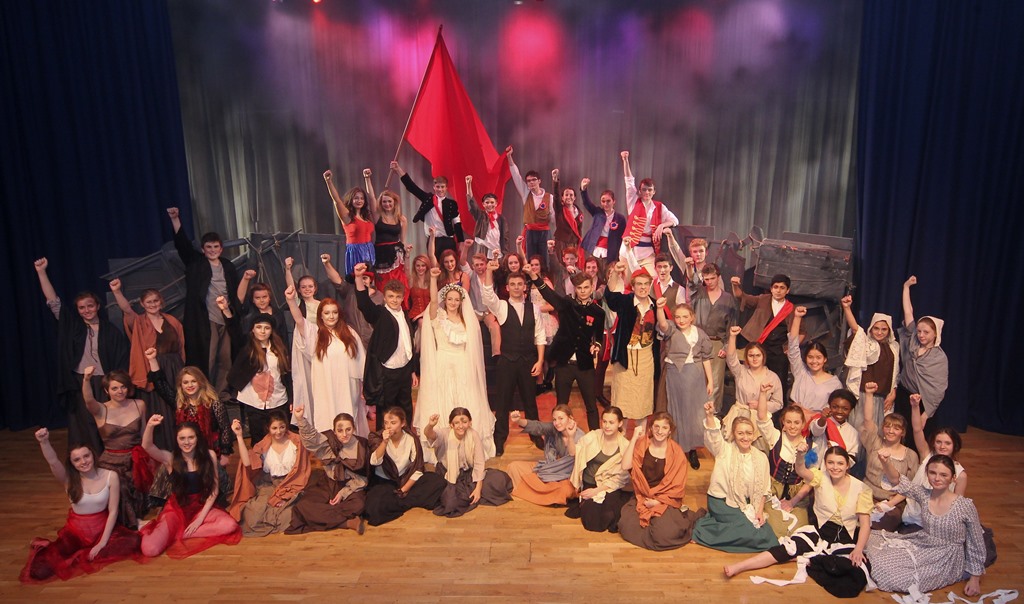 Drama at Caterham is ambitious, inclusive and and innovative, aiming to stretch performers, technicians and directors throughout their time at school.

Breadth, challenge and creativity are at the heart of the drama co-curricular programme. Pupils are encouraged to explore the vast opportunities drama and theatre have to offer, whether it’s performing in a school production, exploring the art of masked performance, creating a Theatre in Education piece and touring to local primary schools, writing original scripts, helping design sets or directing a play, there is something for everyone. We are fortunate to be housed in the beautiful Centre for Performing Arts which includes a 300 seat fully-equipped theatre, smaller black-box studio, dance studio, recording studio and further rehearsal and production spaces.

The programme of productions is regularly changing to suit the cohort of pupils, however in a year we might expect to put on the following:

A senior school production (4th-U6th). This alternates yearly between a musical and large-cast play

A lower school production (1st-2nd). This alternates yearly between a musical and a play.

Orchard Theatre Festival. Set in our outdoor theatre, this is a festival celebrating the variety of theatre and showcases a series of short performances across a range of styles and genres (all years)

We also regularly take performances to local and nationwide Drama festivals, including Leatherhead and Edinburgh. Opportunities to prepare for these festivals are through our Festival & Rep Groups.

The clubs on offer may change depending on the specialisms of staff. Clubs may include:

LAMDA is a nationally recognised theatre qualification.  Tuition focuses on preparation for LAMDA performance examinations, which take place at least twice a year.  Pupils can choose to work on monologues, duologues, public speaking or devised theatre.  LAMDA is open to all years and is taught by specialist LAMDA teachers. There is a charge for LAMDA tuition and examinations. Additional information can be provided by our LAMDA co–ordinator:  [email protected]