An evening at The National Theatre

Before the half term break, the A-Level Drama pupils had an evening at The National Theatre to see Larry Kramer’s ‘The Normal Heart,’ a story of love, activism and anger set during the 1980s AIDS crisis in New York, described as “poignant and powerful” by the Guardian. It was a real treat to be back seeing live theatre, and for some of the pupils this was their first time at The National which made it particularly special! The Normal Heart was an incredible moving show which will stick in all of our minds. The Sixth Formers had this to say about the show:

“I felt angry and outraged at the injustice portrayed” 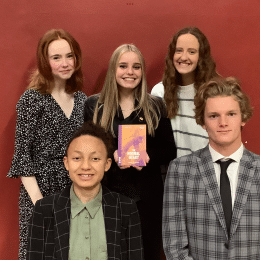 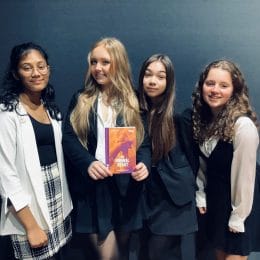 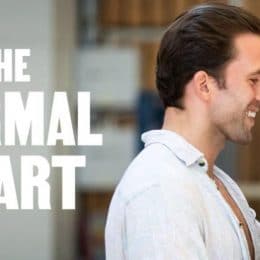