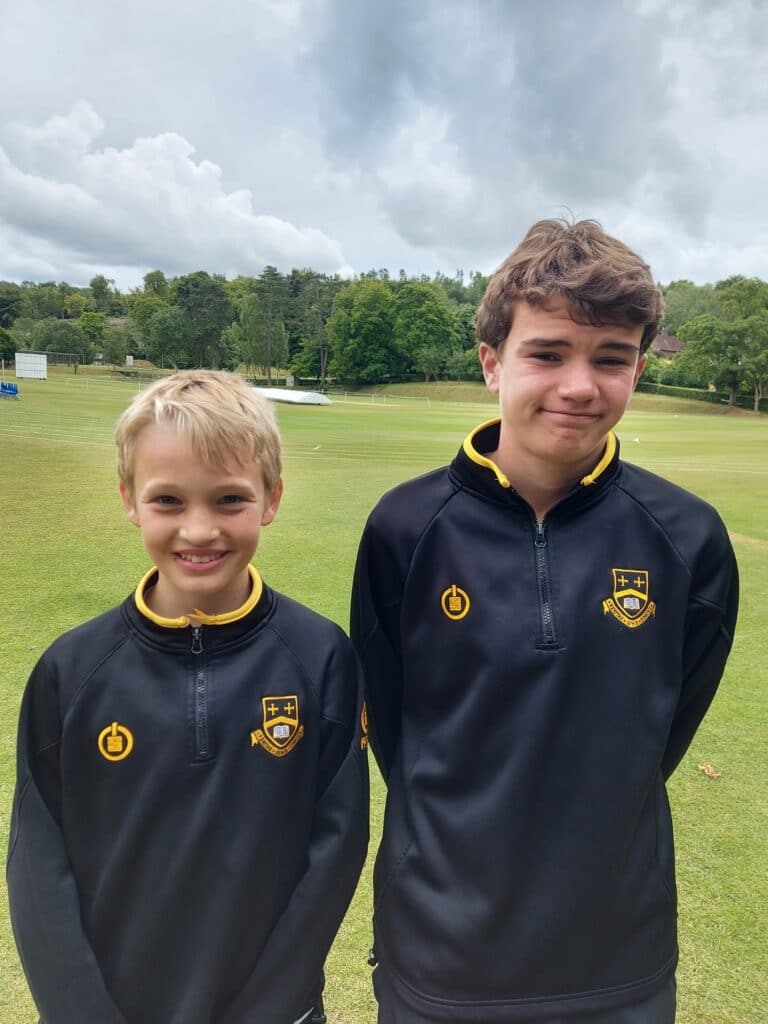 Last weekend, two of our second year hockey players were selected for the South Saxon (South Region) hockey team to take part in the U13 regional tournament at the Nottingham Hockey Centre. The tournament saw the top hockey players in the UK at U13 age group battle it out for the Regional Title. Rory W. and Arthur P. represented the two South Saxon teams in the tournament, coming away with a bronze medal for Rory’s team and a gold medal for Arthur’s team. Arthur also took the coaches’ Player of the Tournament award.

In addition to this terrific success, both boys have received a call up for the UK Lions squad for the upcoming season, which means that they are in the top 35 players in the country at U13 level. Both boys have been Caterham School students since prep school and have graduated through the Junior Hockey Academy and into the Performance Hockey Academy. We are incredibly proud of both boys and they fully deserve this incredible recognition.