What a fantastic end to the term and year we had with Arts Week opening up a myriad of experiences and fun for our pupils. Throughout the week pupils having participated in and experienced a range of activities including a day’s film making with the One Day Film School, a workshop on Fake News, with guest speakers Stephen Colegrave and Louise D’Costa, the Third Year Film Festival, and performances from the poet Luke Wright (who came to us following his appearance at the Glastonbury Festival). Workshops led by the RAP foundation, as well as some focusing on “The Power of Street Art” and “Creating a Welcoming World” have provoked thought and discussion; there has been work on Environmental Awareness and pupils have created poems. The cookery workshops saw pupils learning to make hummus and flatbreads; other activities on offer included a trading simulation and a film talk and viewing. The Lower Sixth welcomed guest speakers and took time to undertake some focused work on the UCAS process. Still to come are Sports Day, the Street Party, a workshop for Biology students (who have also visited Camber Sands this week to undertake some research)  and a talk on Personal Branding, as well as of course the brilliant MAD Live show in the Humphreys theatre –  a busy and vibrant week to end the school year. 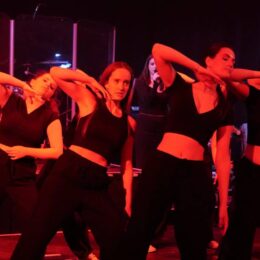 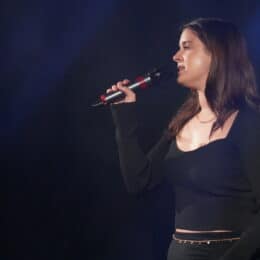 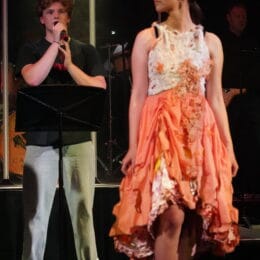 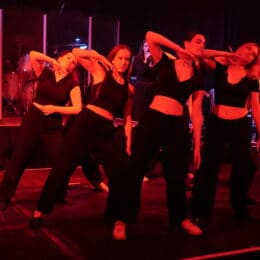 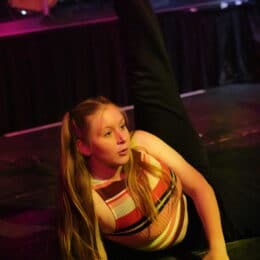 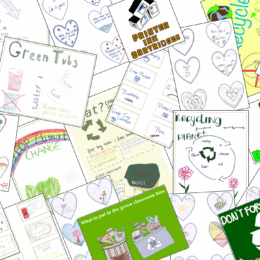 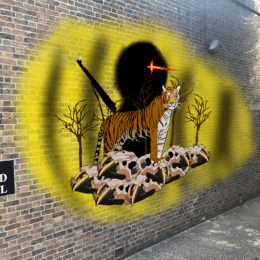 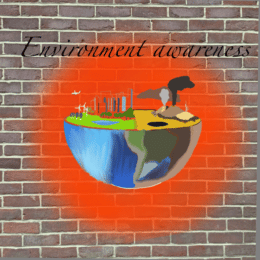 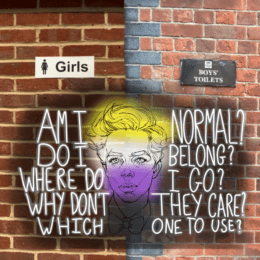 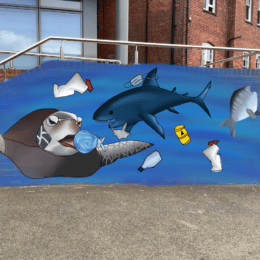 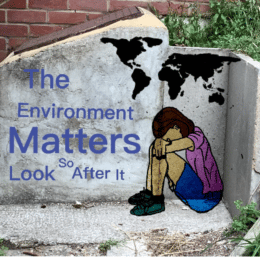 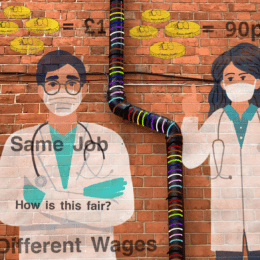 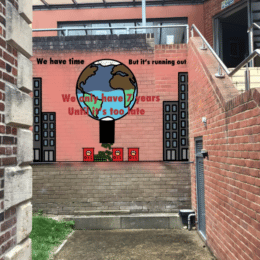 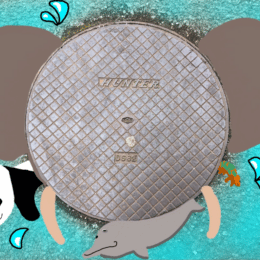