A huge congratulations to Connie M who was announced as the winner of the English Speaking Union’s Performing Shakespeare Competition at The Globe Theatre on Friday last week. After winning the Regional Final in May, Connie faced 18 other very talented finalists from around the country in an amazing final held at The Globe before being announced as the winner for her depiction of the duplicitous Lady Macbeth which was praised by the judges as ‘ an extremely mature performance of a very complex character’. This is an outstanding achievement which Connie should be very proud of. 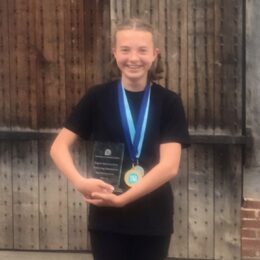 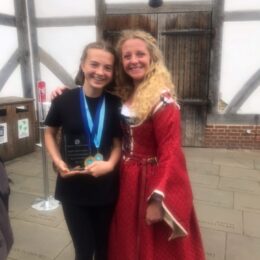 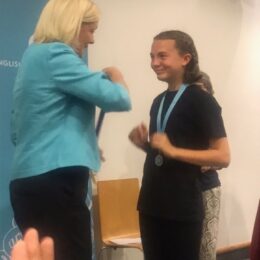