This week the French Society was delighted to hear Tom’s presentation on French Gastronomie. Tom took us on a journey exploring: French gastronomy’s history; cultural differences in approach to food as well as an analysis of the influence of French gastronomy and its impact at world level. For everyone’s delight Tom also shared his culinary experiences in Poitier during half term with some mouth-watering pictures. Pupils discovered delicacies unknown to them such as “Macaron” and “le tourteau fromager du Poitou”. Merci Tom! 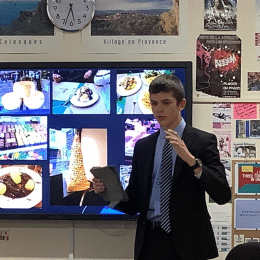 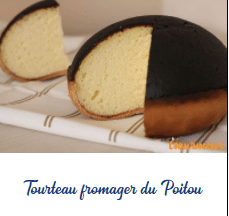