Hockey U13 Cup Success Vs Whitgift

25 January 2022 saw our U13A team travel to Whitgift for the first round of the Independent Schools Hockey Cup. The boys were riding high on confidence after strong back-to-back wins in previous Saturday fixtures vs Alleyns and Churchers and energy levels were up on the journey there. After getting used to the pitch, the boys huddled around for the team talk where Mr Muttitt and Mr Friend laid out the game plan, and Rory W. added the finishing motivational touches.

The boys got off to the perfect start, 30 seconds into the game, the ball was worked through midfield out to Yannick P. on the left of the circle. He fired the ball across goal and Fionn F. managed to get the slightest touch past the goalkeeper as he sprinted in. The rest of the half ebbed and flowed with both teams creating chances and Whitgift taking two of theirs to take the lead. It was looking like that is how it would stay until the Cats won a corner and Rory W. smashed home a strike to bring the scores level at half time.

The second half saw the Cats start strongly again with Zac L. and Fionn F. constantly putting the Whitgift backline under pressure. The pressure told as the Cats scored again, this time winning a penalty corner with Arthur P. converting a straight drag flick. A final top drawer Cats team goal, converted by Zac L., made the score 4 -2 and that’s how it stayed for the rest of the game.

To top it off, the boys were supported by current Great Britain hockey star, Tokyo Olympian and Old Cat Zac Wallace (pictured with the team). Hopefully, we will see some of our boys at future Olympics. 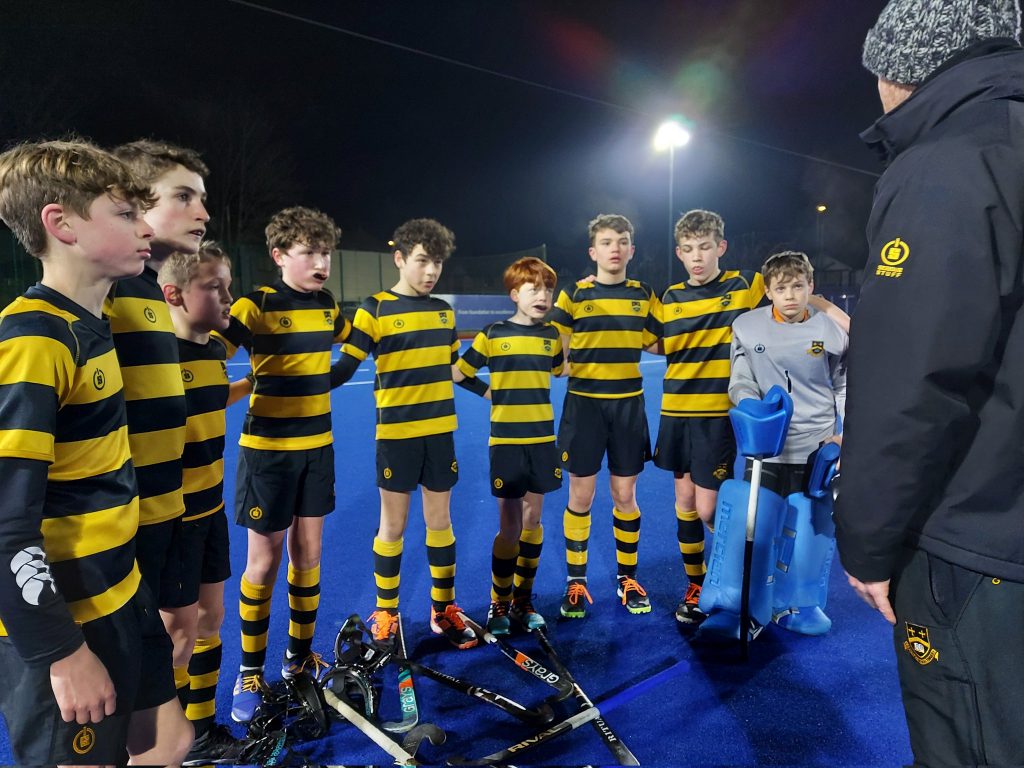 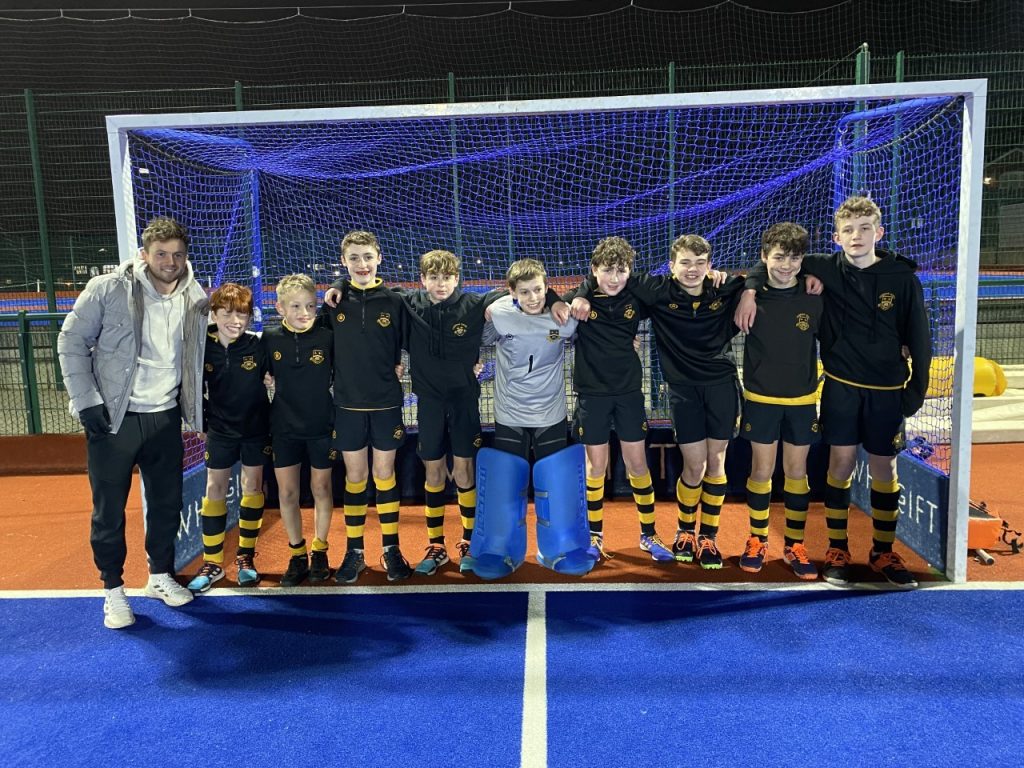 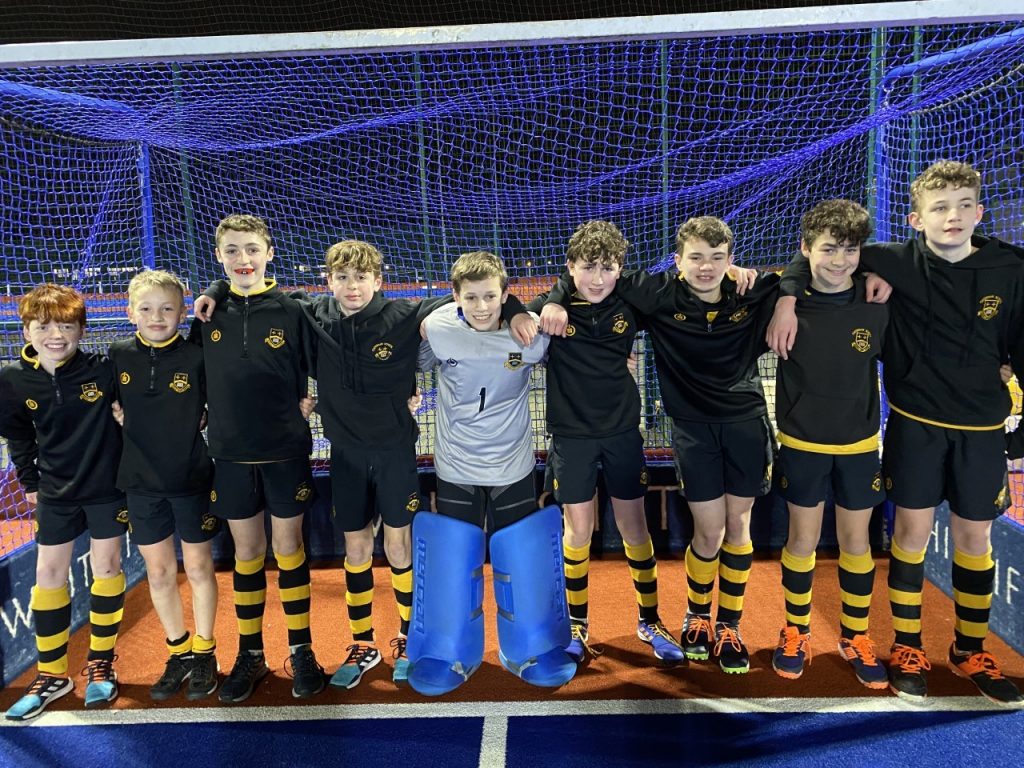