House Bounce Off, What a Blast!

Caterham’s first ever House Bounce Off was an epic hit with ear-to-ear grins on the faces of competitors and those assembled to cheer on their house. As CCF cadets marshalled the house teams there was a sense of nervous anticipation. At stake for the houses was a chance to prove their mettle against the Headmaster’s All Star Staff Team – drawing from Caterham’s brightest inflatable tackling talent.

The Houses set to their challenge admist deafening cheers, each pupil charging through the course with varying degrees of elegance and prowess. Aldercombe took the crown and then took on the all star staff team, which was book ended by Joneses – Mr Michael Jones first out and Mr Ceri Jones bringing the staff side home. A closely fought race was won by Aldercombe – but the true winners were the Giving Day causes and the fun had by all who witnessed it, young and not so young. 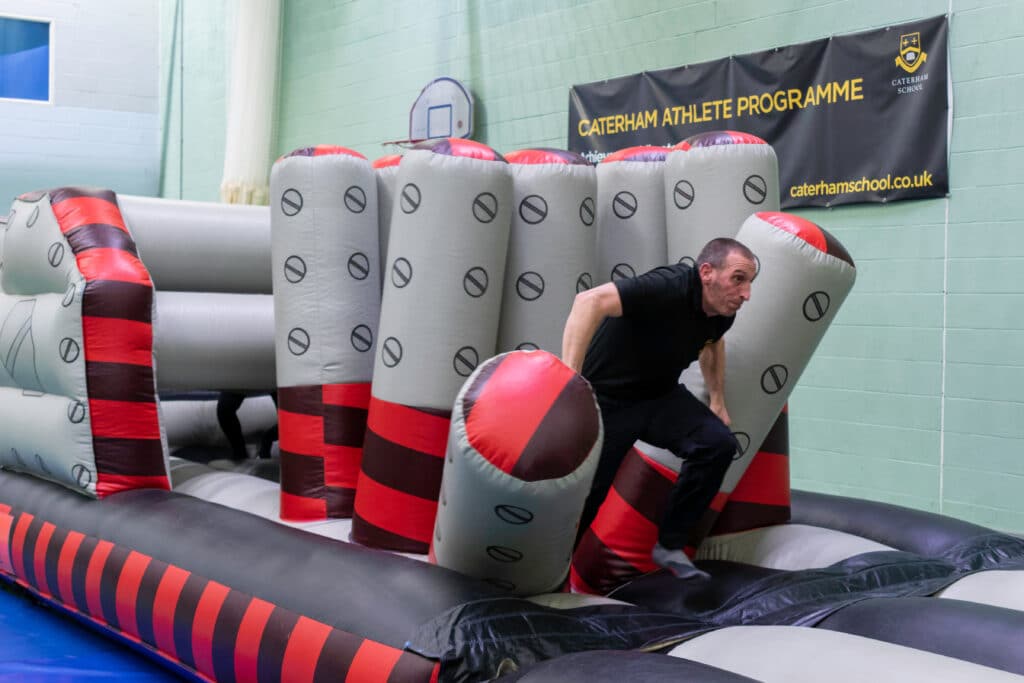 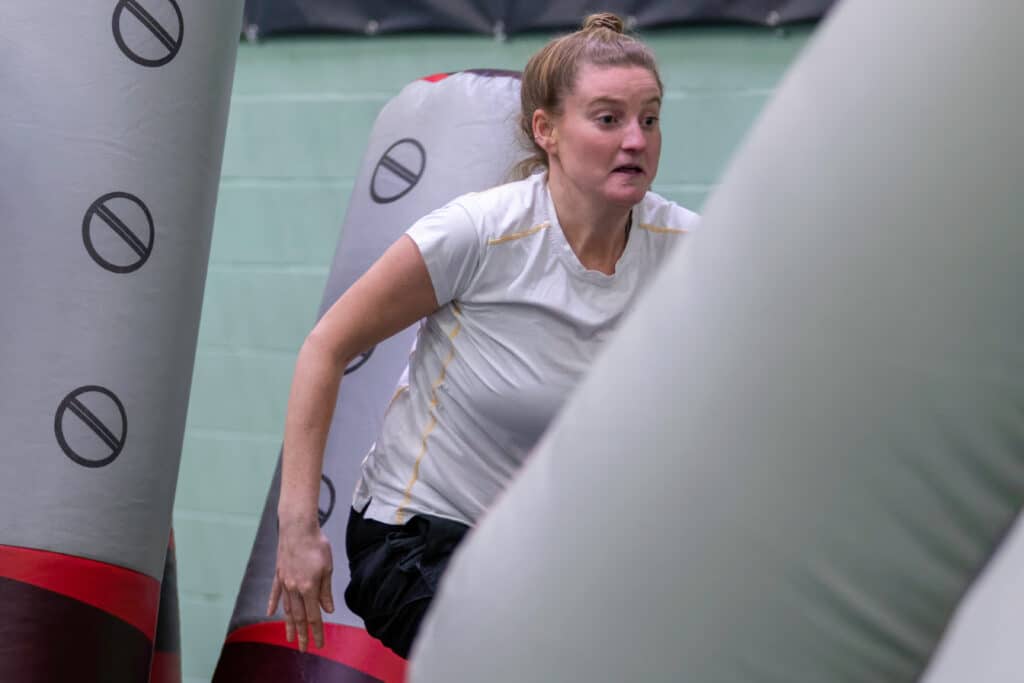 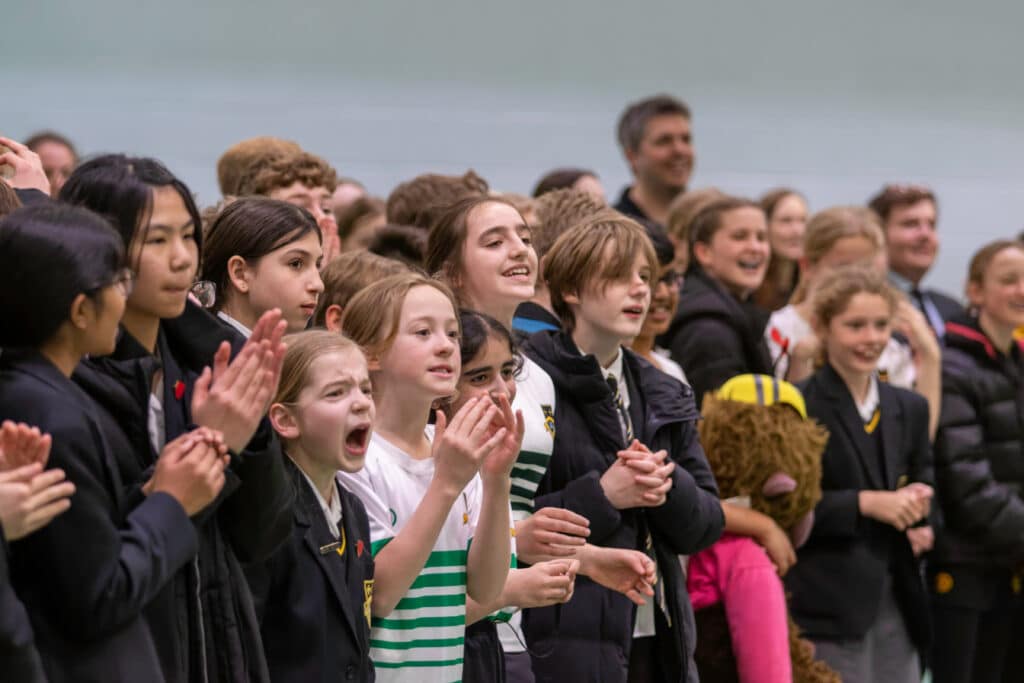 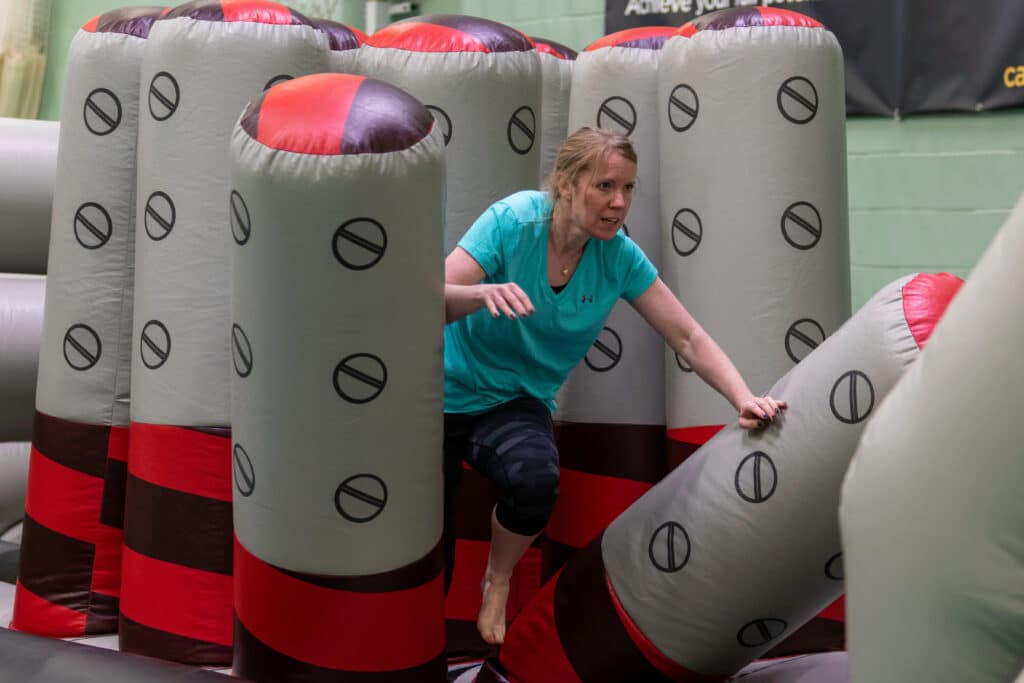 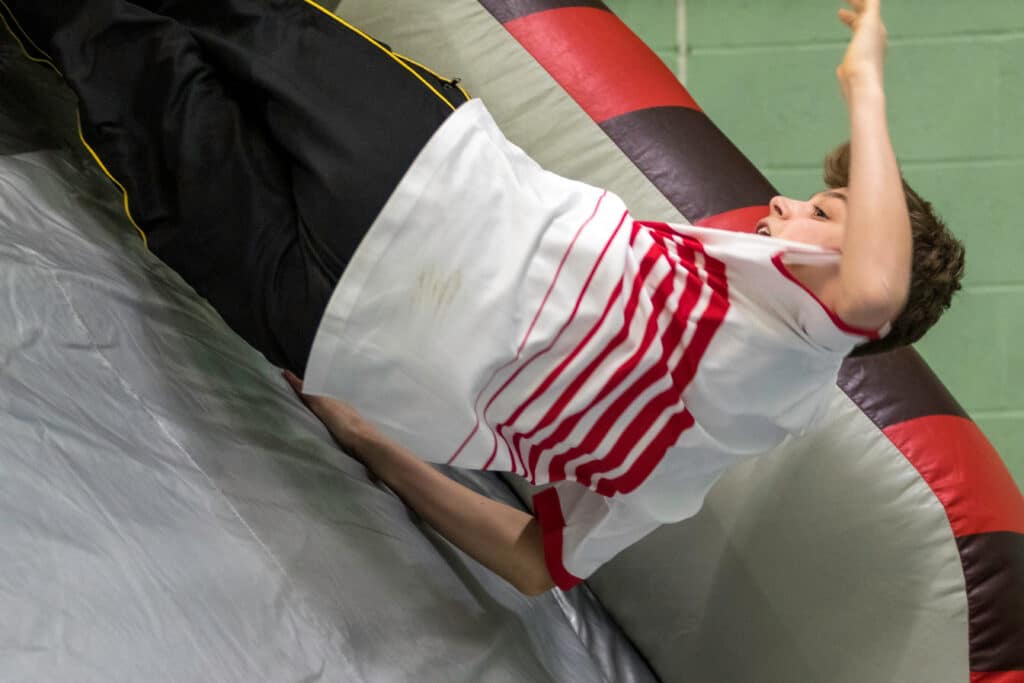 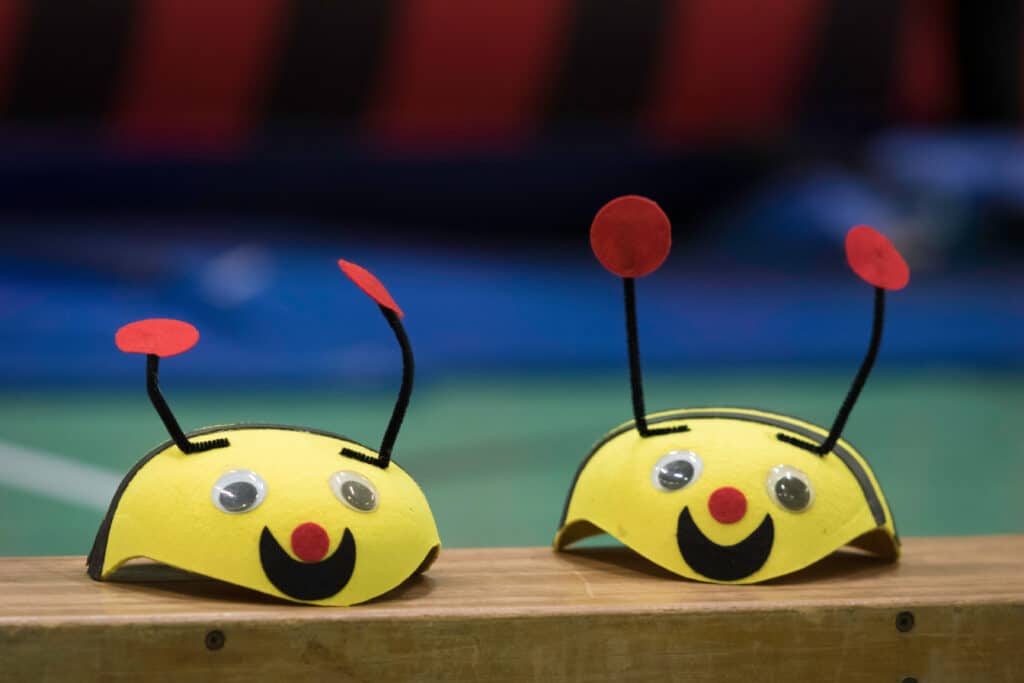 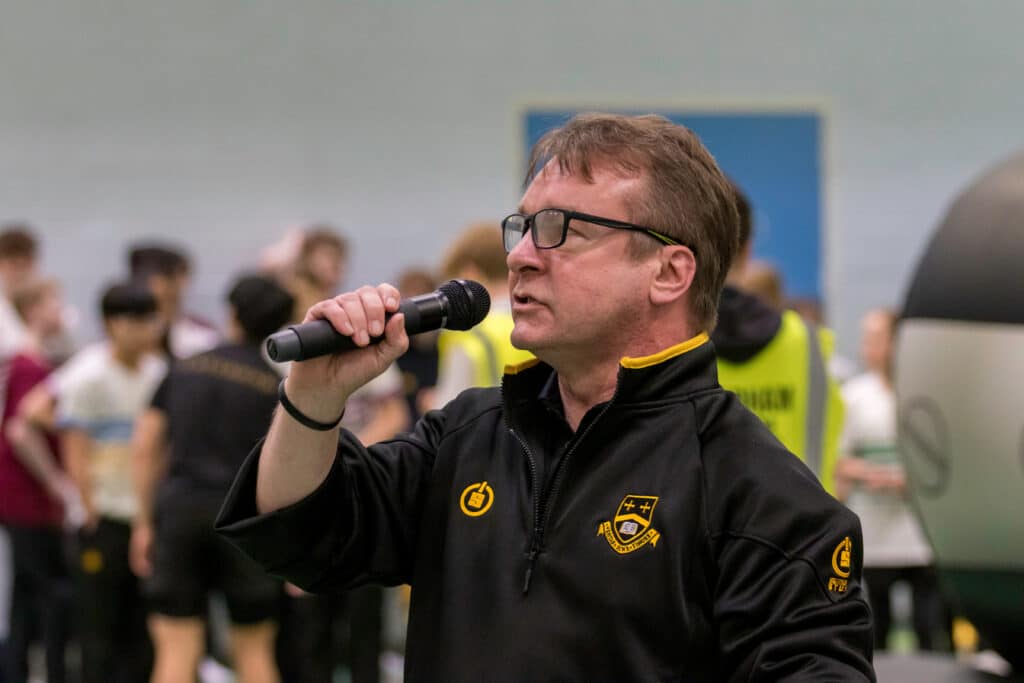 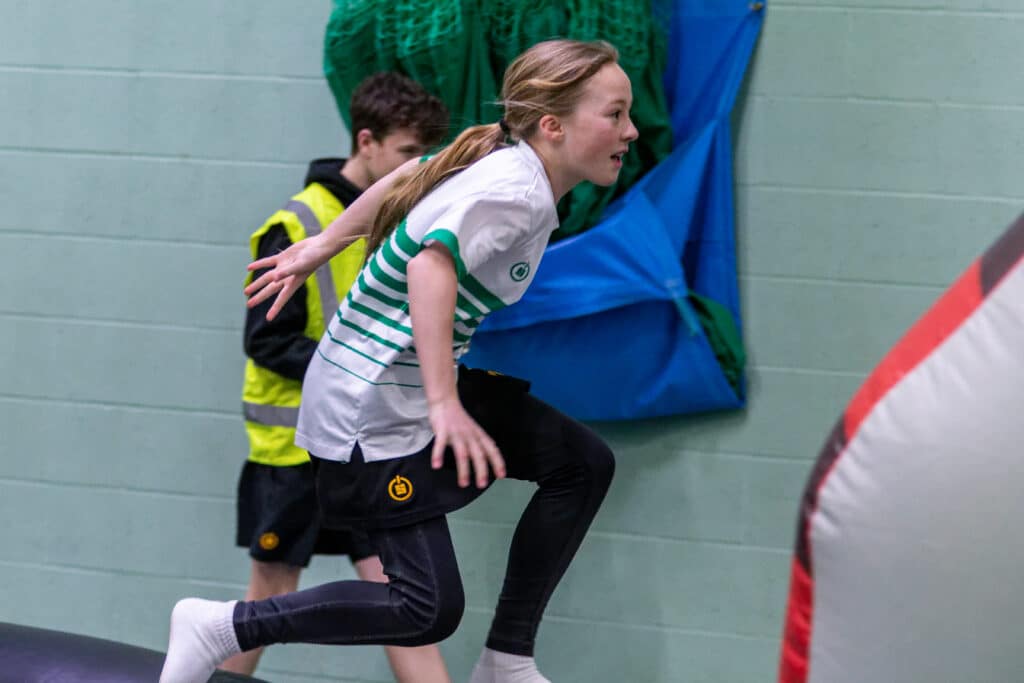 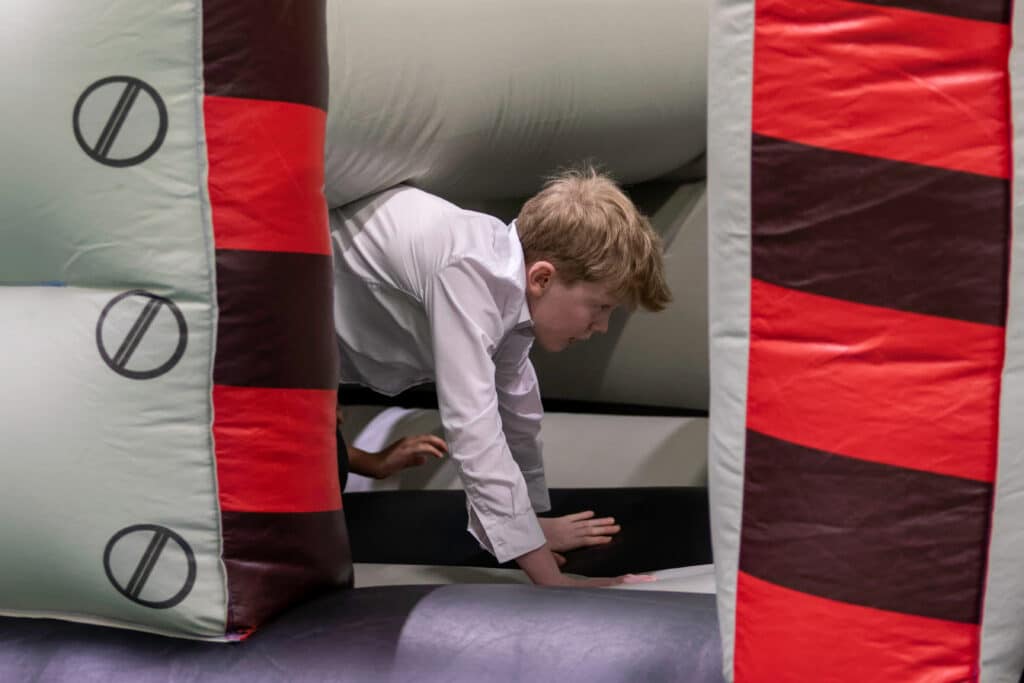 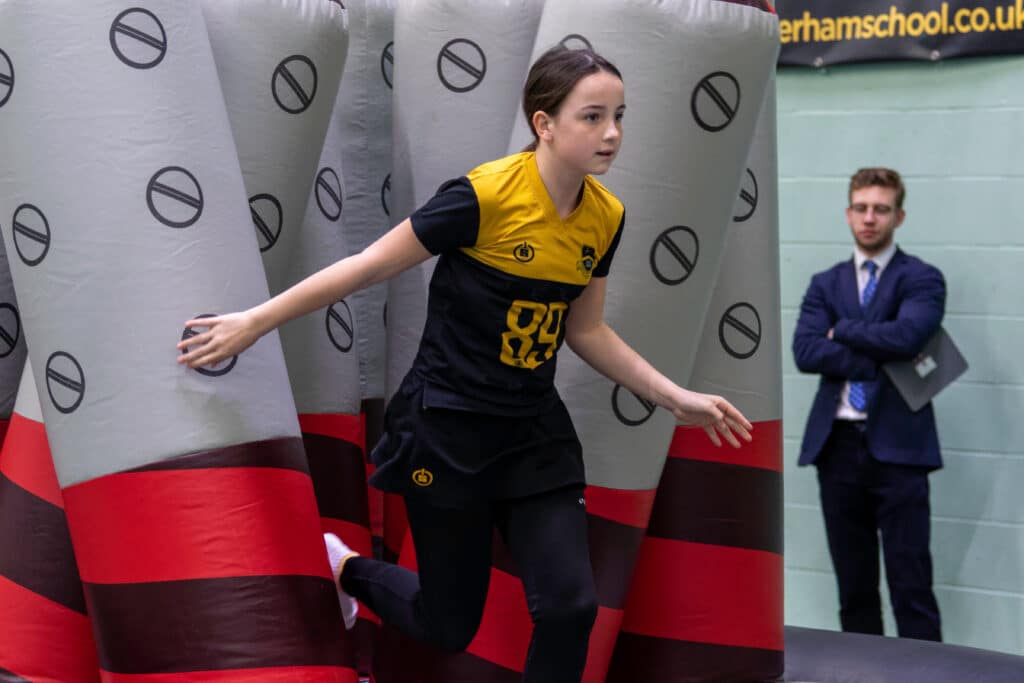 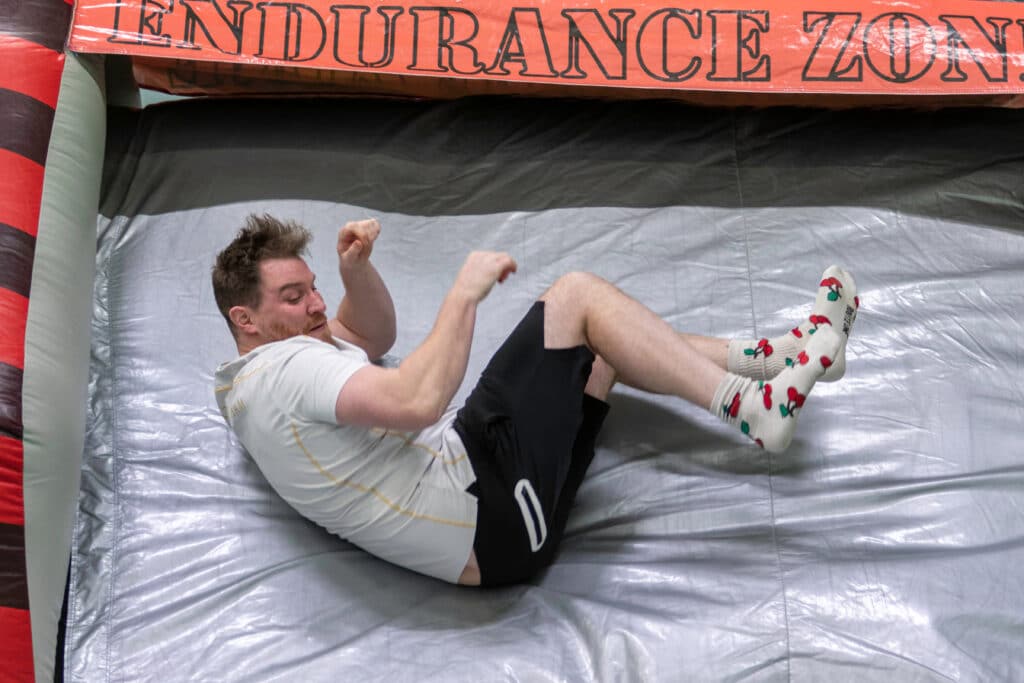 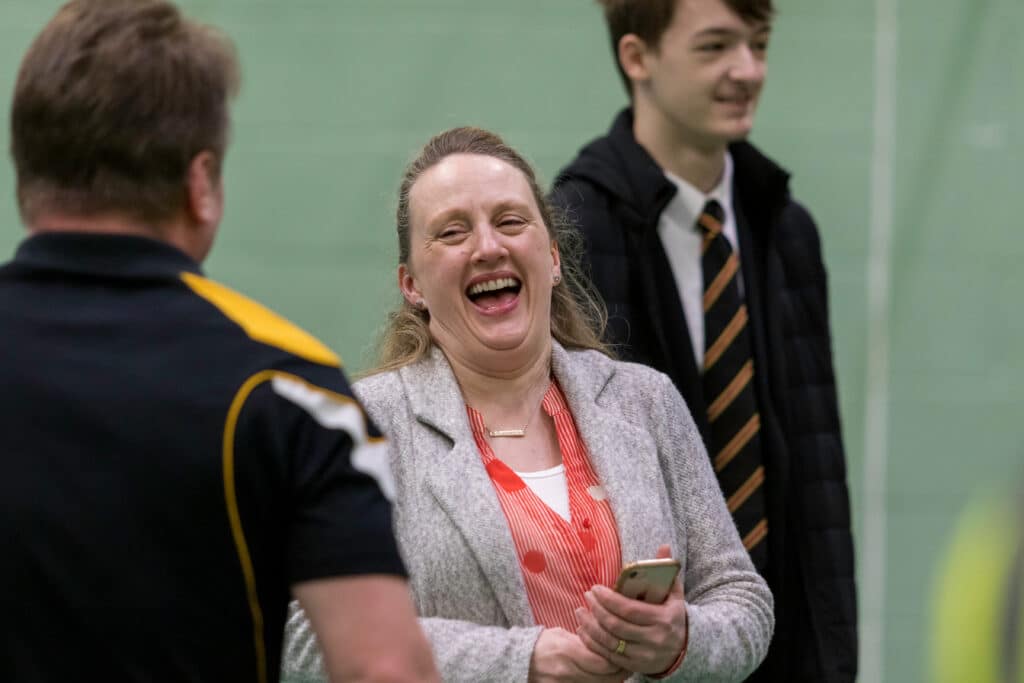 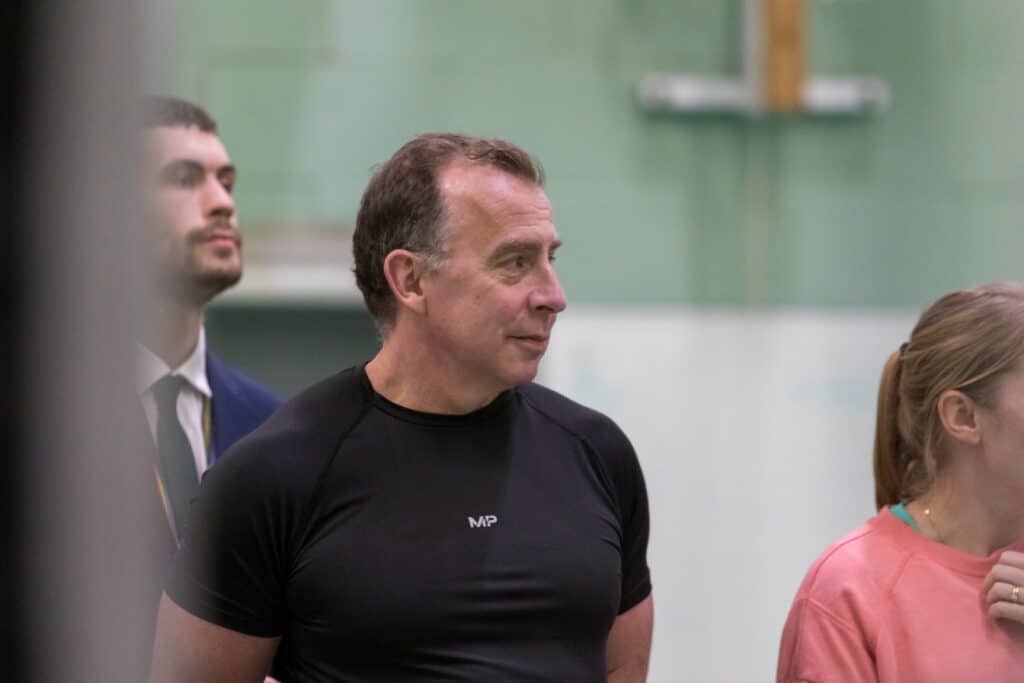 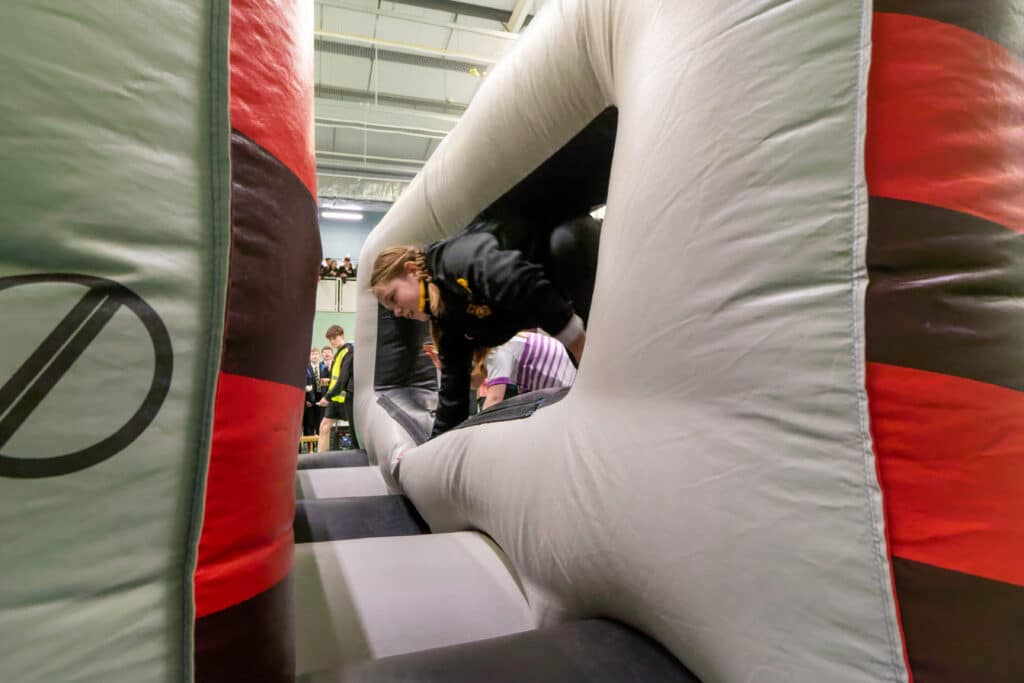 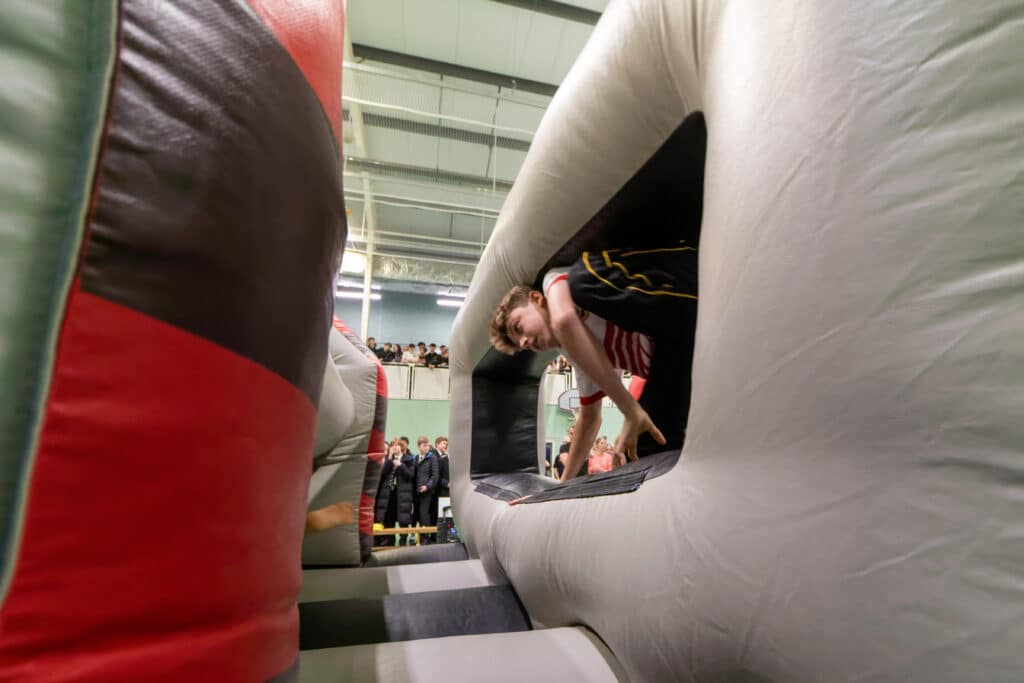 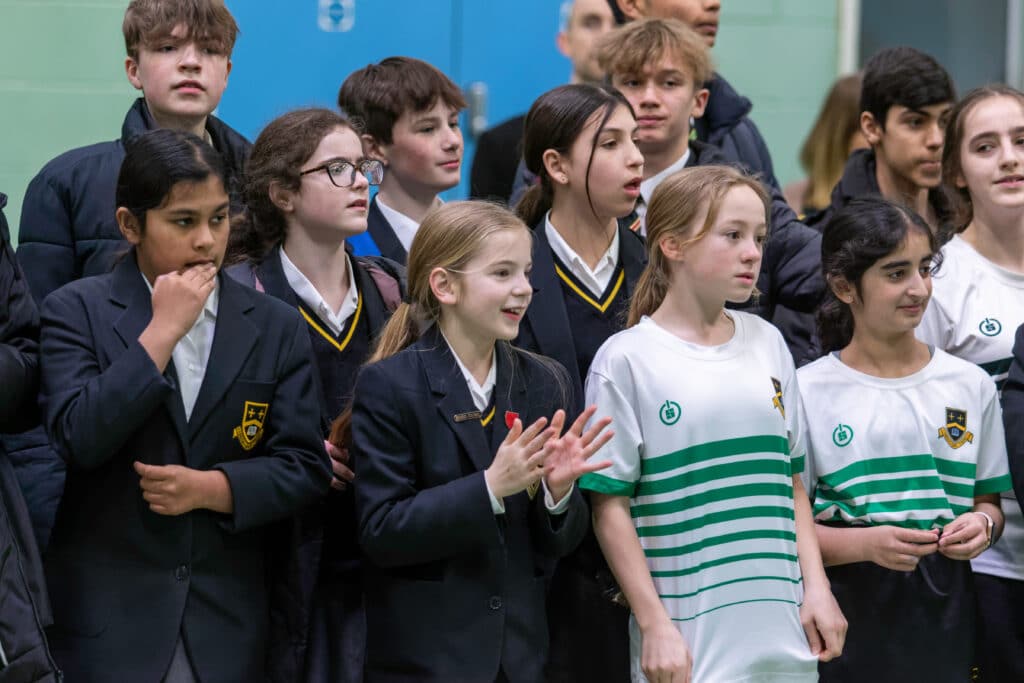 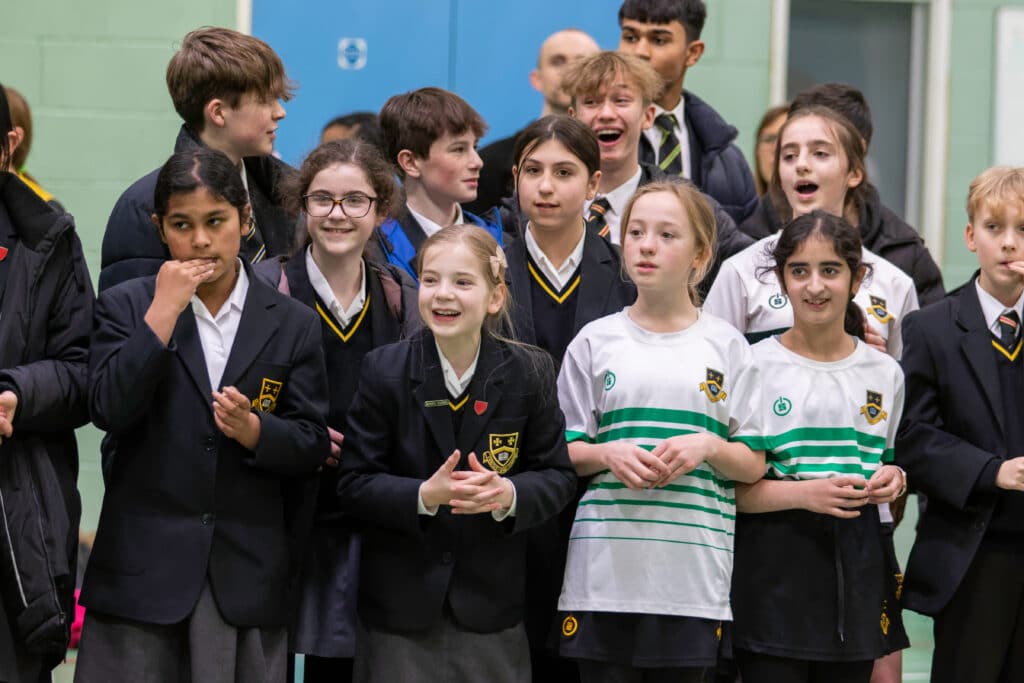 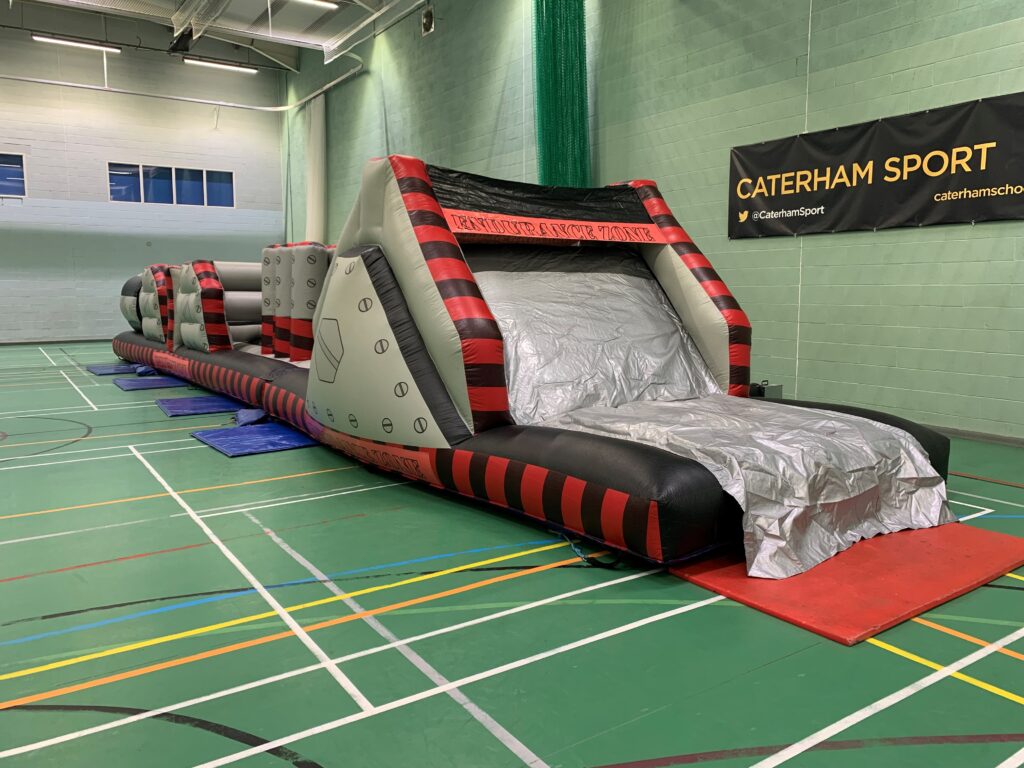 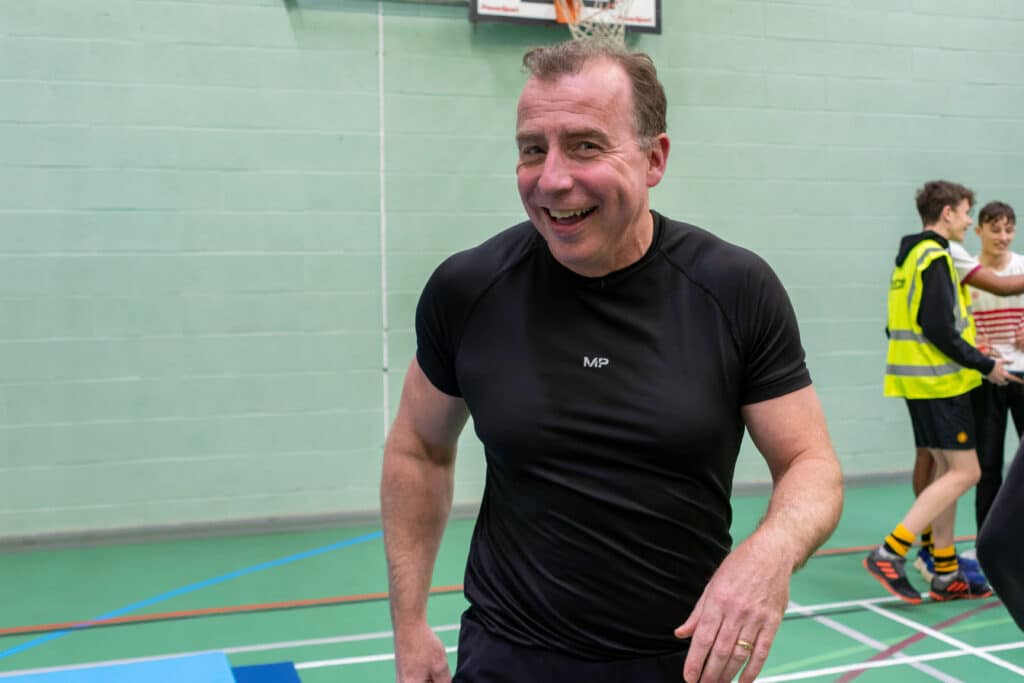 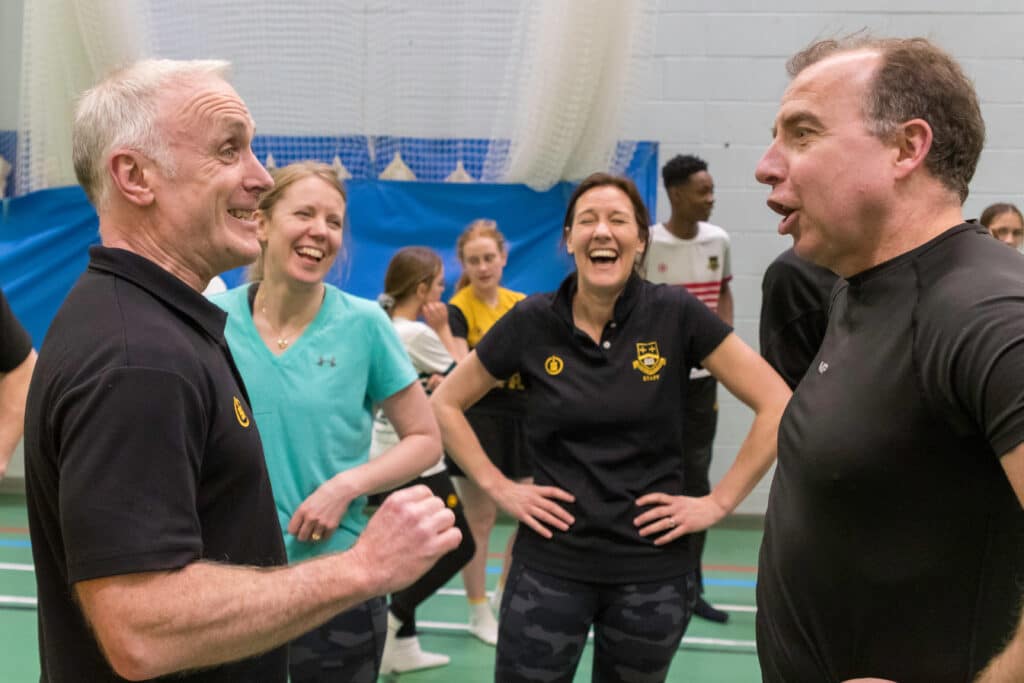 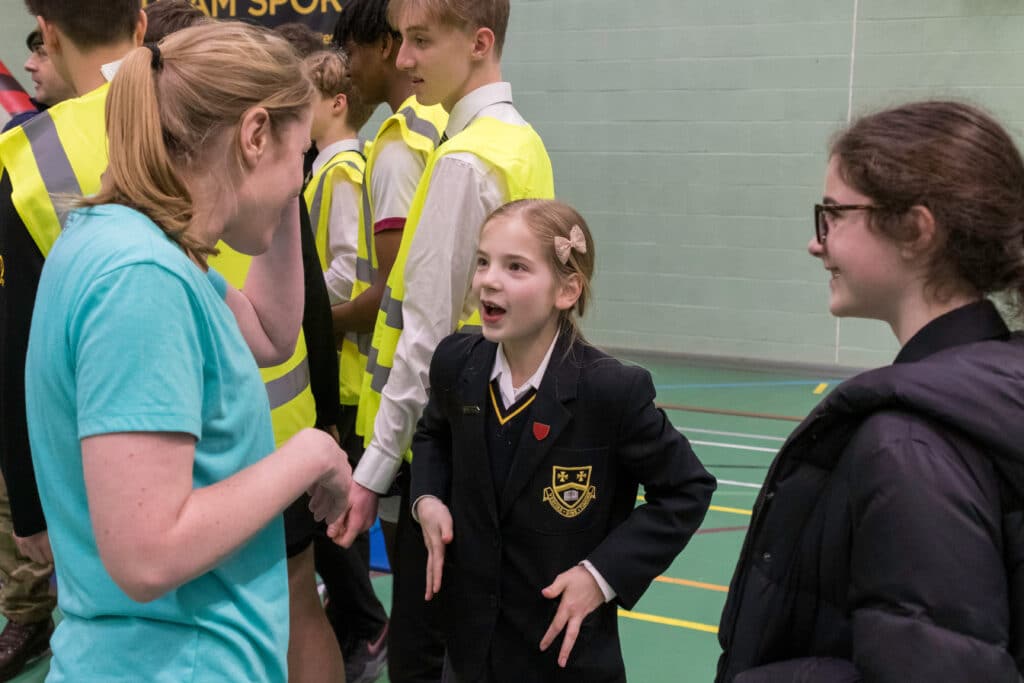 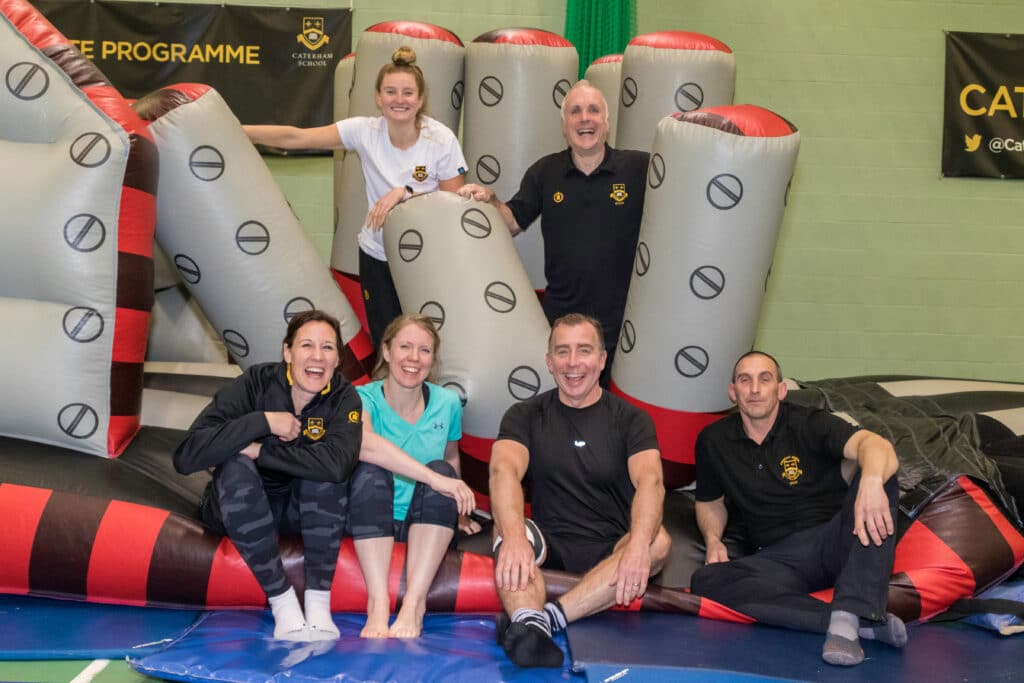 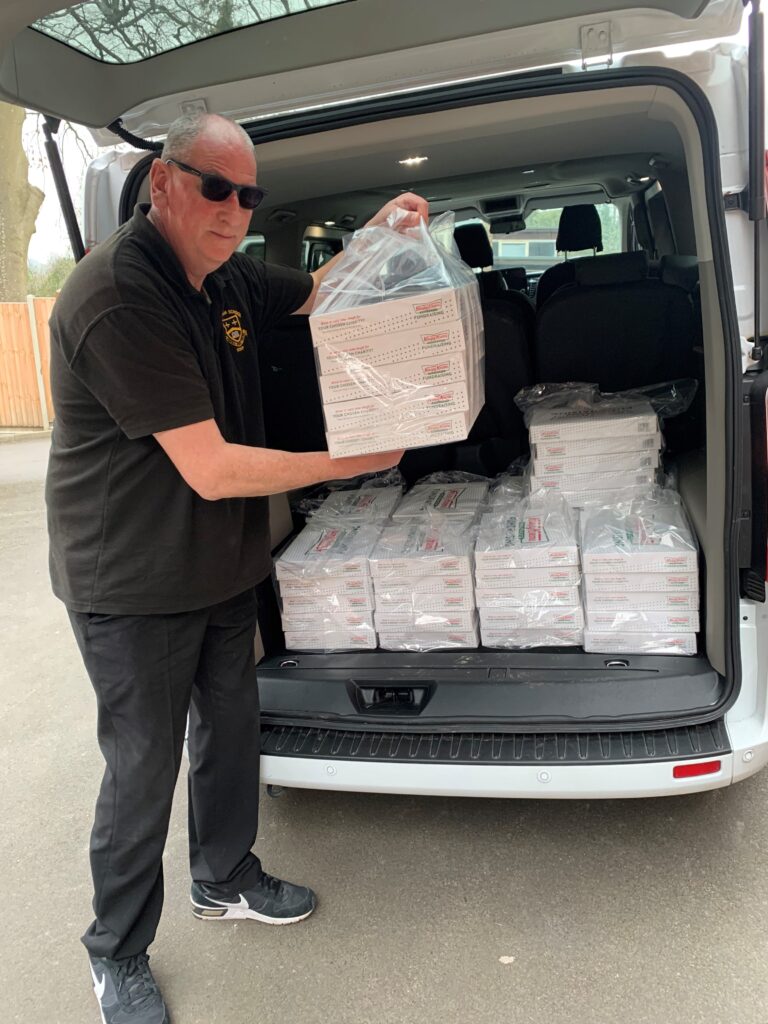