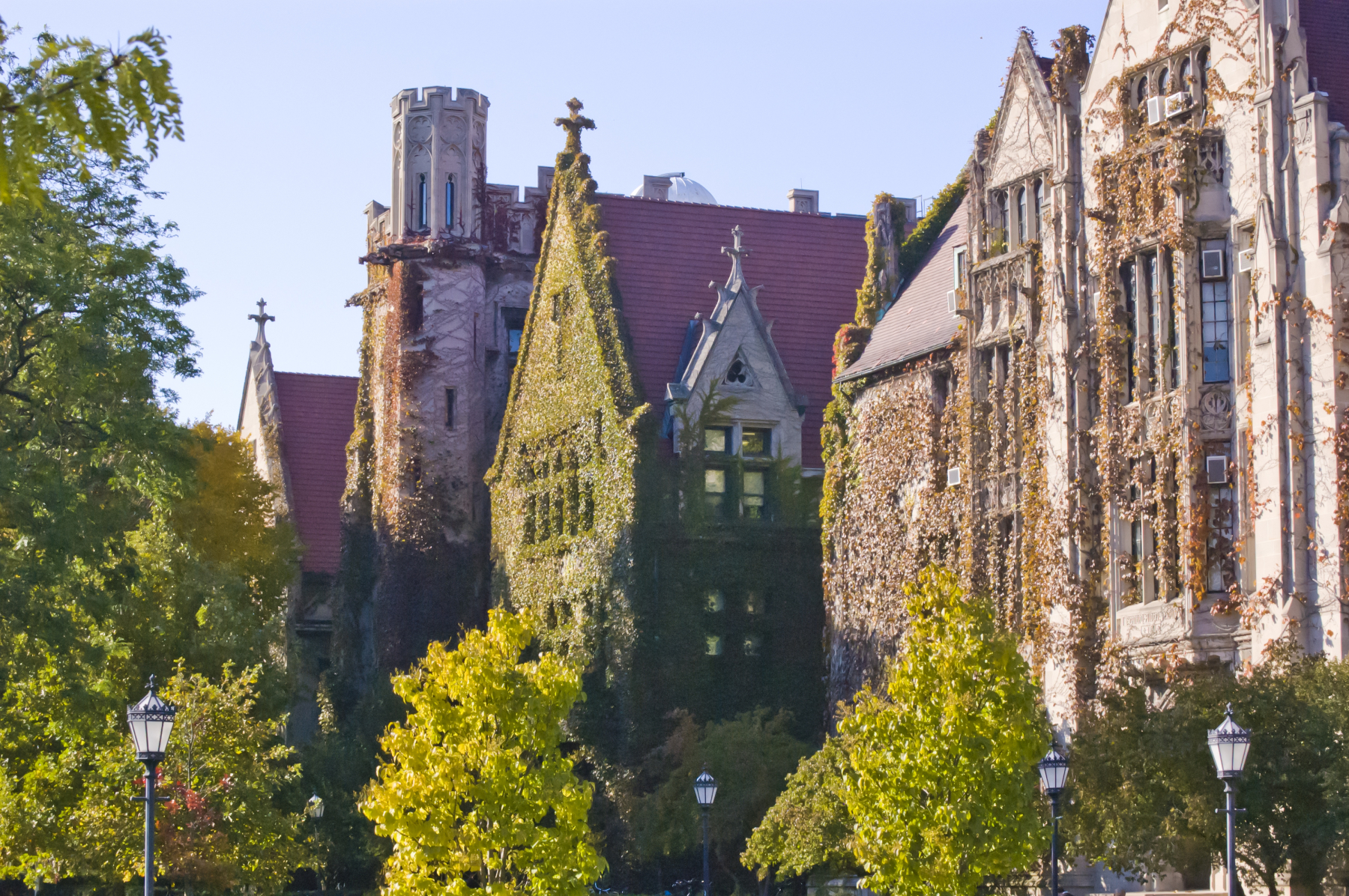 It was fantastic to see the return of the Caterham Junior Globe Trotting Quiz after a two year hiatus. With twelve teams entered from schools in the surrounding area, and a record number of parents watching, it was a competitive but fun afternoon. The teams pitted themselves against each other testing their geographical knowledge in rounds such as ‘Where in the world is Barry?’, ‘Biggest and smallest’ ‘Around Britain’ and ‘Geography trivia’. The event was expertly compered by Mr Terrell and all teams came away having enjoyed their time with us, particularly the model round in which they had to create a model of the earth. But there had to be a winner. Oakhyrst Grange School constructed a very intricate and geographically accurate model of the earth to win that round but the overall winner with 50 points was Caterham Prep School, narrowly defeating Feltonfleet School to be crowned champions for the first time. We are looking forward to next year’s event already! 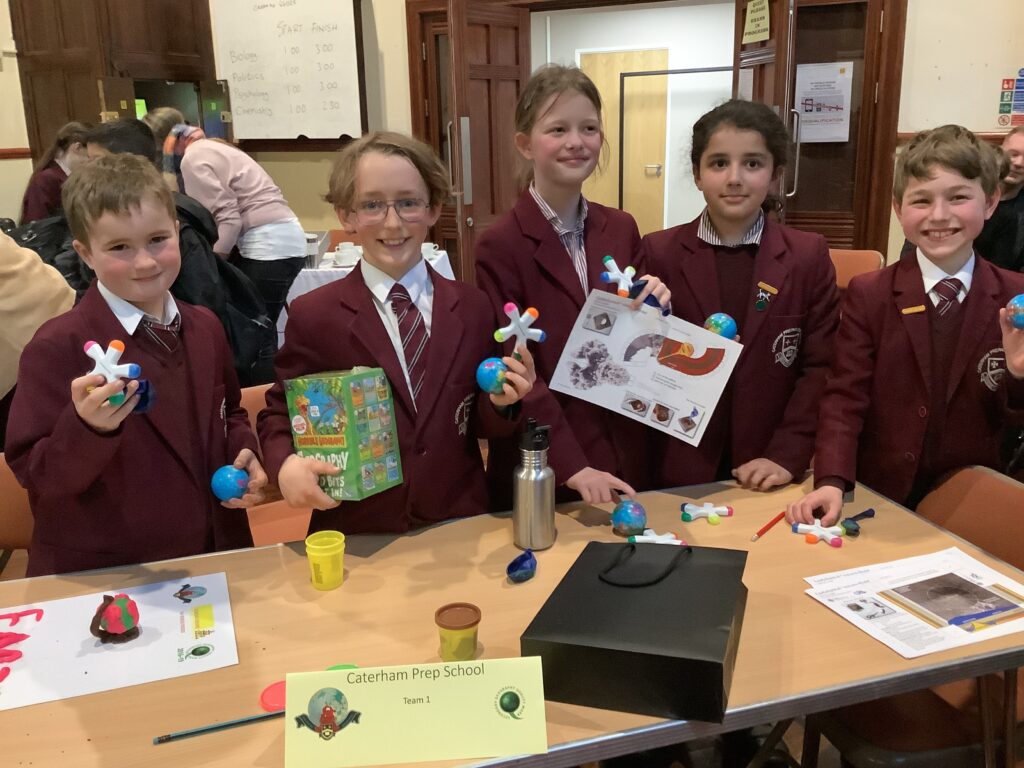