The Supra League is a new junior competition, bringing together the winners of the four Tier 1 Divisions that have run since January. At Lee Valley, the Girls U14 competed in semi-finals followed by finals and 3/4 play-offs.

Knole Park overcame Bowdon HC 4-0 in the semi-finals before going on to win their final against Surbiton HC 3-1. This is a fantastic achievement for Lilian who caps off a stellar year for Knole Park HC, having already won the National Cup title. Well done Lilian! 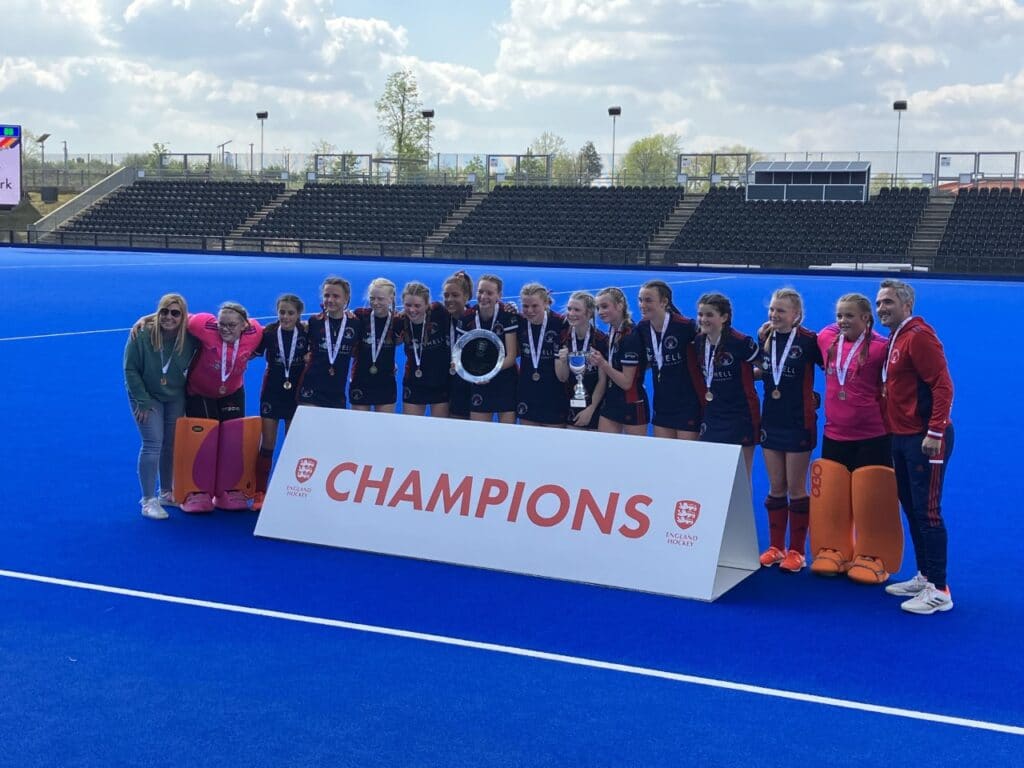 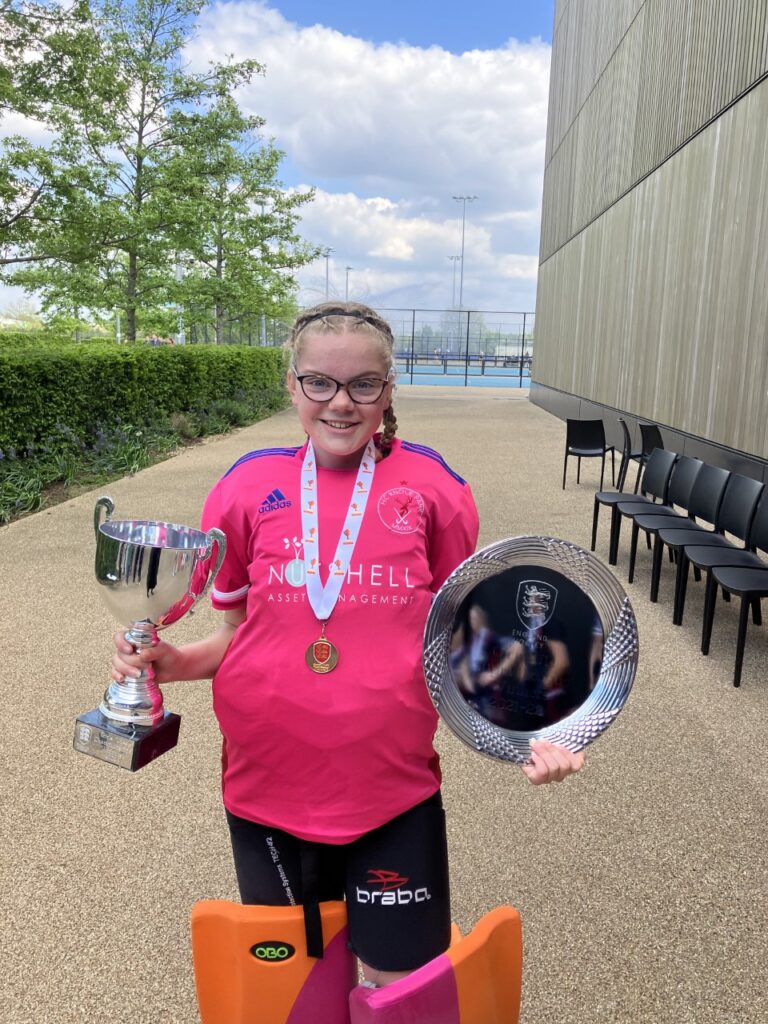