Mrs McVitty and Mrs Datta were delighted to start the year by celebrating work completed by Fourth Year French pupils last term. In groups, they had produced a series of posters outlining key aspects of the next Olympic Games, scheduled to be held in Paris in 2024, a century after the last time Paris hosted the competition. In true Olympic spirit, bronze, silver and gold medals were awarded to those selected by the judges. All the work produced was of a very high standard and all the posters will be put on display in the Eothen Building to mark the run up to the Games and as a testament to the cohort’s growing language skills. Bon travail, Fourth Year. 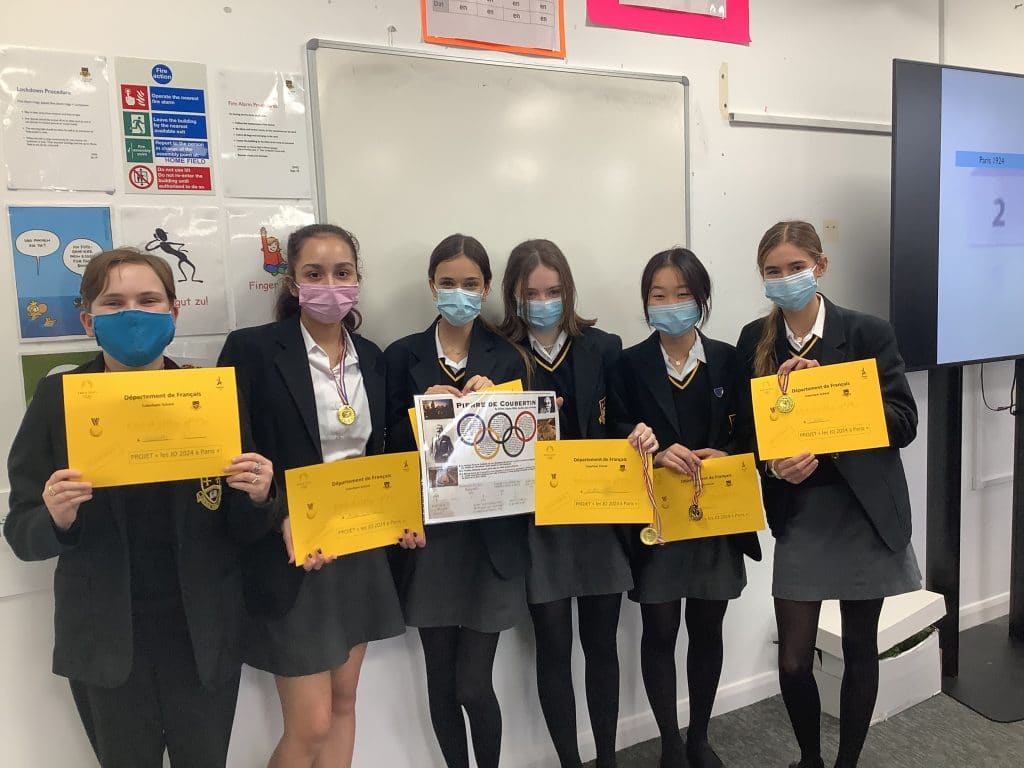 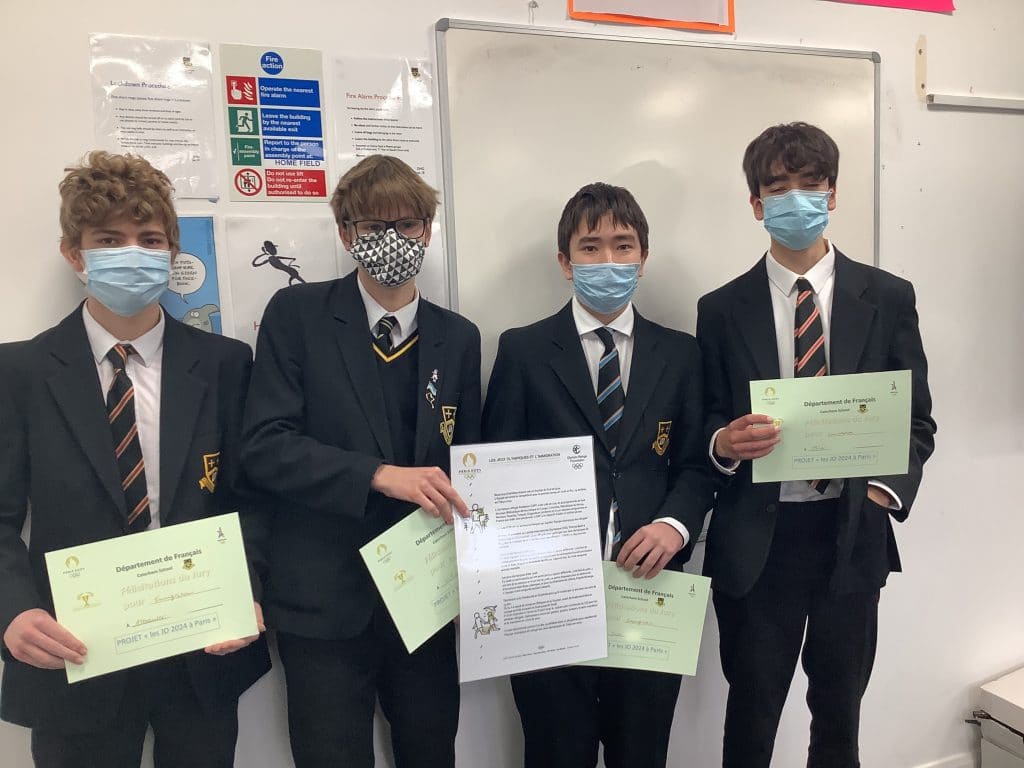 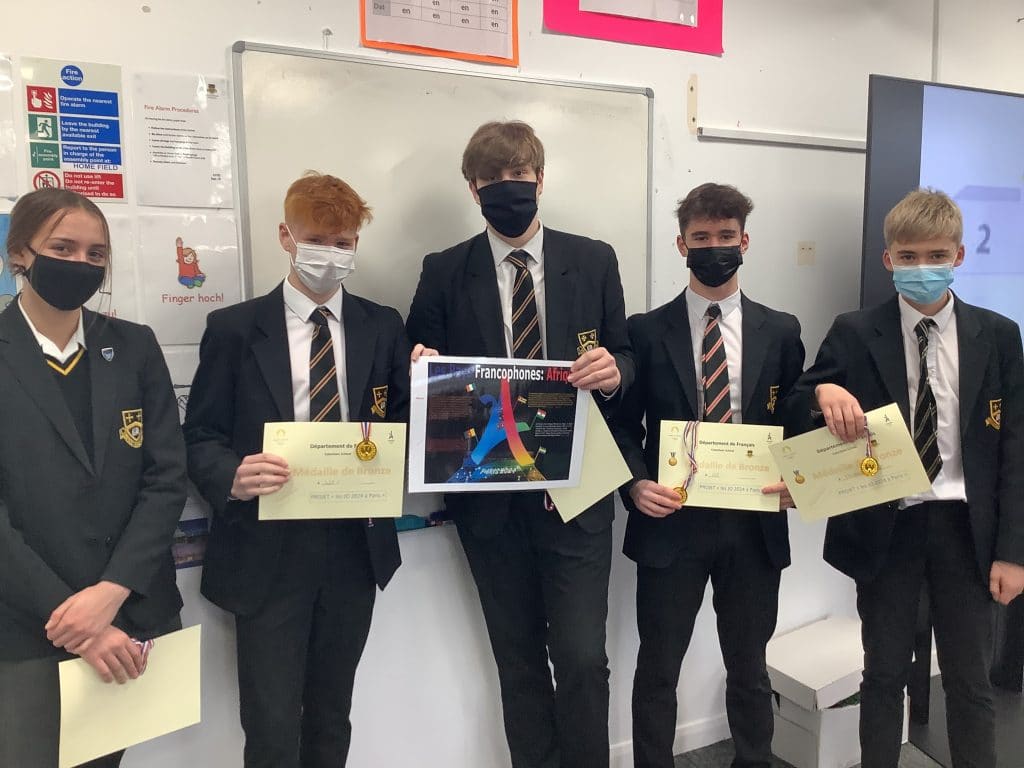 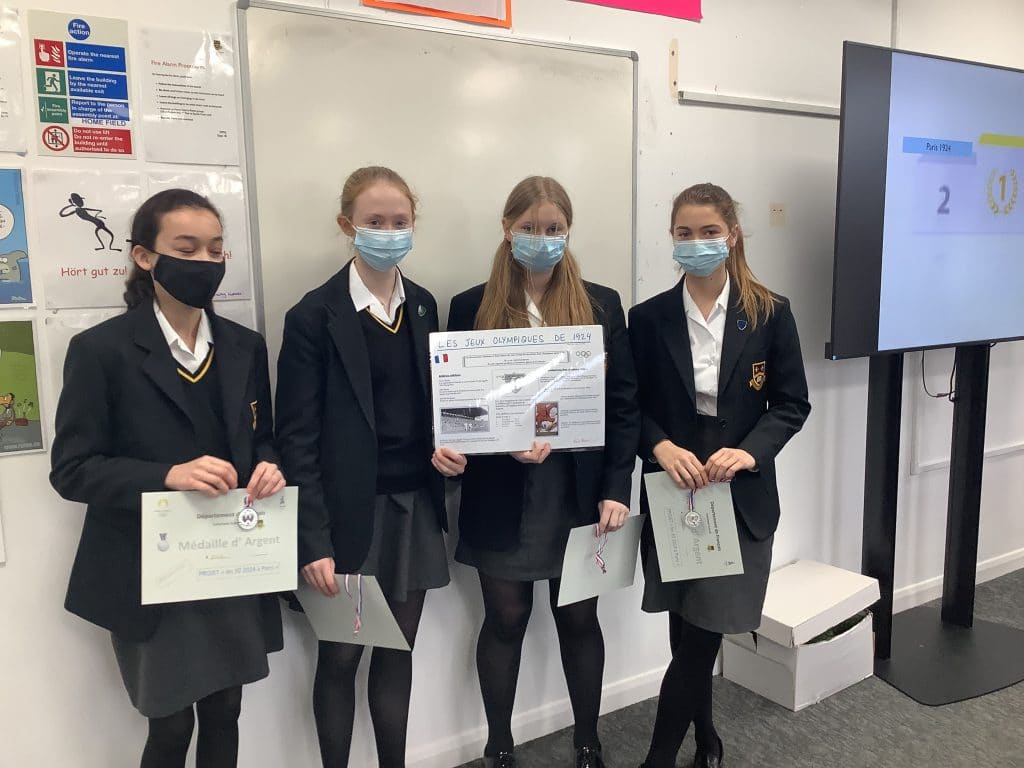