On Thursday evening two representatives from each year group from Third Year to Upper Sixth competed at Woldingham School in a Philosothon competition.  Individuals were placed in groups with pupils from other schools and took part in a “community of inquiry” where they discussed a number of philosophical ideas.  The aim of the competition was not to “win” an argument or to point score off each other, but to work creatively with ideas as a team, to reach philosophically satisfying conclusions.  Members of the team were all scored by the quality of their contributions and also for their ability to help others to contribute. Those who forward the thinking of the team scored well and those who were prepared to say controversial or disagreeable things were also able to score well, because such contributions can help the team to agree some principles.  This year’s topics included the existential thought of Jean Paul Sartre, discussions surrounding what it is to be human and what constitutes ‘personhood’, and issues surrounding personal identity.  Although we did not win the overall prize, each of the participants thoroughly enjoyed their evening in dialogue with other young philosophers and found that their own thinking became clearer as a result.  Special mention must go to Sophie H in the Fifth Year who was highly commended by the judges and won the prize for best pupil in her age range, congratulations.  I must also thank Mr Owen who kindly led the team in my absence.

Congratulations to this year’s team: 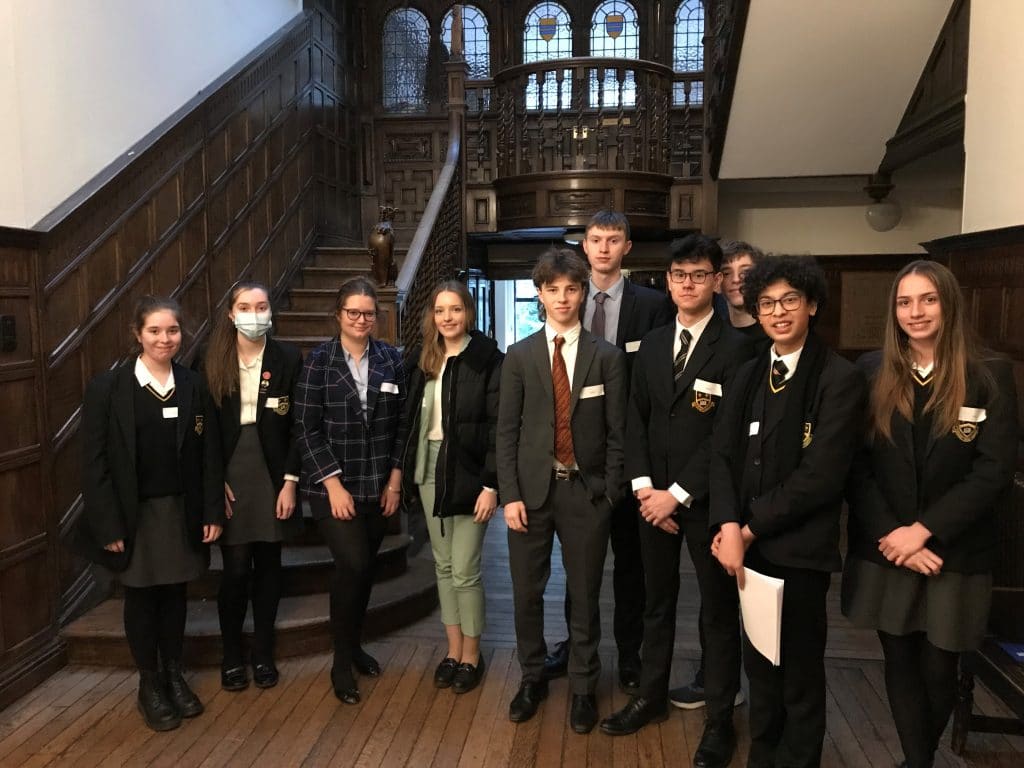 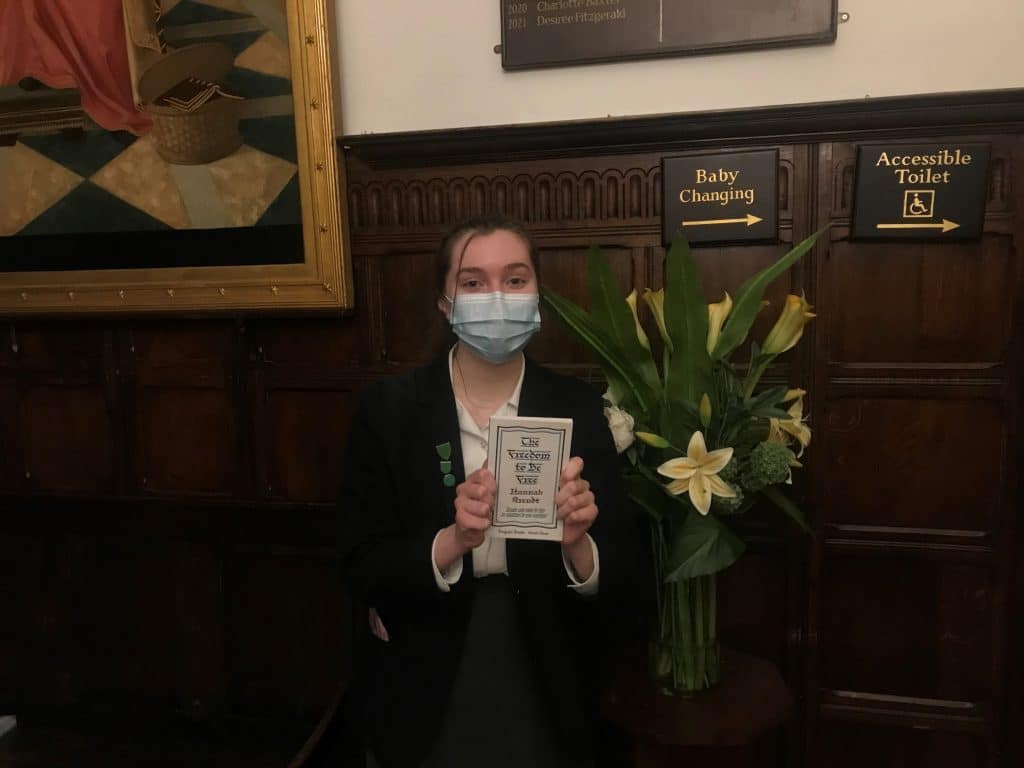