Congratulations to Abi W who won Gold for the London Korfball team in the U13 Inter Areas England Korfball competition! Her team won seven matches and drew one to reach the final with Abi scoring the golden goal!

Congratulations to Tom N (Third Year) who won Silver in Round 1 of the Central England Regional Mountain Bike Cross Country Championships in Reading. We wish him the best of luck in the next round of the National Championships in Scotland this weekend!

Third Year pupil Alexander G and Melissa Ti competed for the Dream Fencing Club on Bank Holiday Monday at the 2022 British Youth Fencing Championships at the English Institute of Sport in Sheffield. Both fencers did very well both finishing in 13th place in their respective competitions. Melissa had four victories and only one loss and Alexander had three victories and two losses. Congratulations to them both! 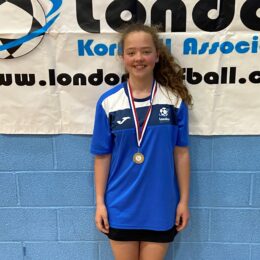 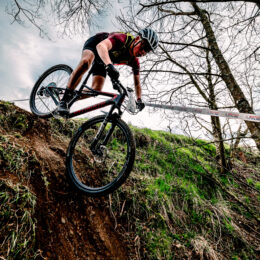 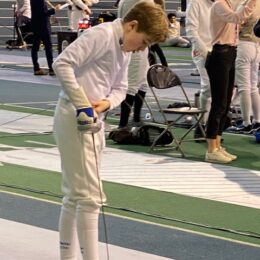 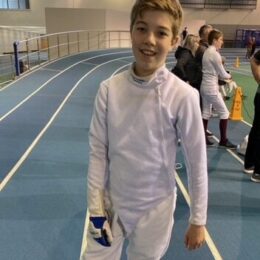 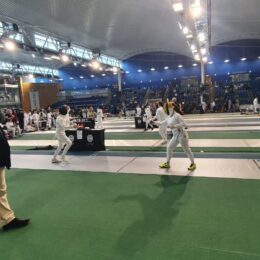 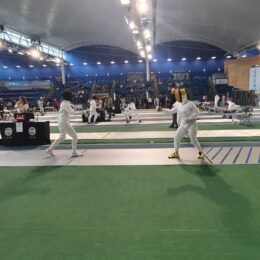