On Wednesday evening, the Deayton Theatre hosted the inaugural performance of the Sixth Form Play. From the directors, to the cast, to the tech team, the Sixth Form ran the show…and what a show it was!

Lava by James Fritz is a timely play about grief, masculinity and the power of expression, rocking with raw emotion and sharp humour. With one mute character, multiple locations, and an asteroid that has hit the capital city, Paige G and Holly G-C certainly didn’t choose an easy play for their directorial debuts! However, they certainly rose to the occasion and produced an intimate and engaging production, which had its audience enraptured throughout.

Credit must also go, of course, to the fantastic cast who had their own challenges to deal with! Nithusha S did a phenomenal job as the silent Vin, getting across her character’s inner turmoil and vulnerability through beautiful moments of stillness, whilst Liv S brought a delightful charm to the role of Vin’s despairing mother who finds solace in the presence of a stray cat. Meanwhile, Lola D shone as Jamie, the attention grabbing out-of-towner who means well but often misses the mark and whose rendition of ‘Mad World’ will remain in all our memories for some time. Finally, Anna D brought incredible nuance and maturity to the role of Rach, Vin’s friend who is desperate to help him find his voice again. With a large portion of the play being made up of Rach’s one-sided conversations with Vin, Anna did a truly impressive job in commanding the audience’s attention and maintaining a wholly believable and heartfelt performance throughout.

And let’s not forget those behind the scenes! Matt S and Megan D in the Upper Sixth were technical superstars. This was not a simple production; there were endless lighting changes and sound effects, not to mention conversations happening part through dialogue and part through projected text messages! Timing was tricky, cues had to be precise and of course, Matt and Megan did an amazing job!

If you were unable to attend on Wednesday, but would still like to see this enthralling production, we are delighted to be able to release a recording of it for one day only! Throughout tomorrow, Saturday 12 February, you can bring Lava into your living room! Follow the link below and enter the password provided to enjoy a trip to the theatre from the comfort of home. Please note, due to the play’s content and use of strong language, we have put a recommended age rating of 14+ on this production. 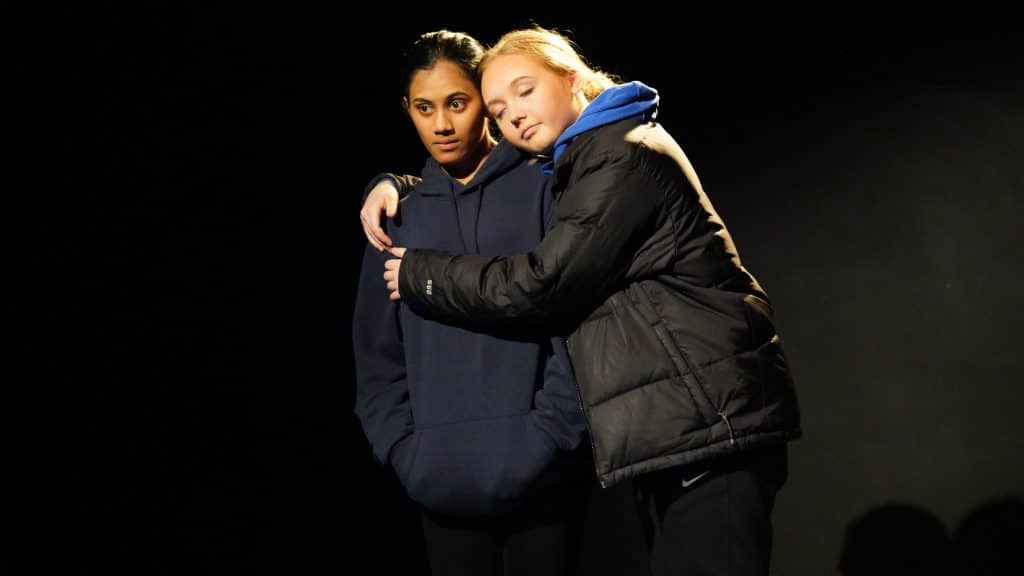 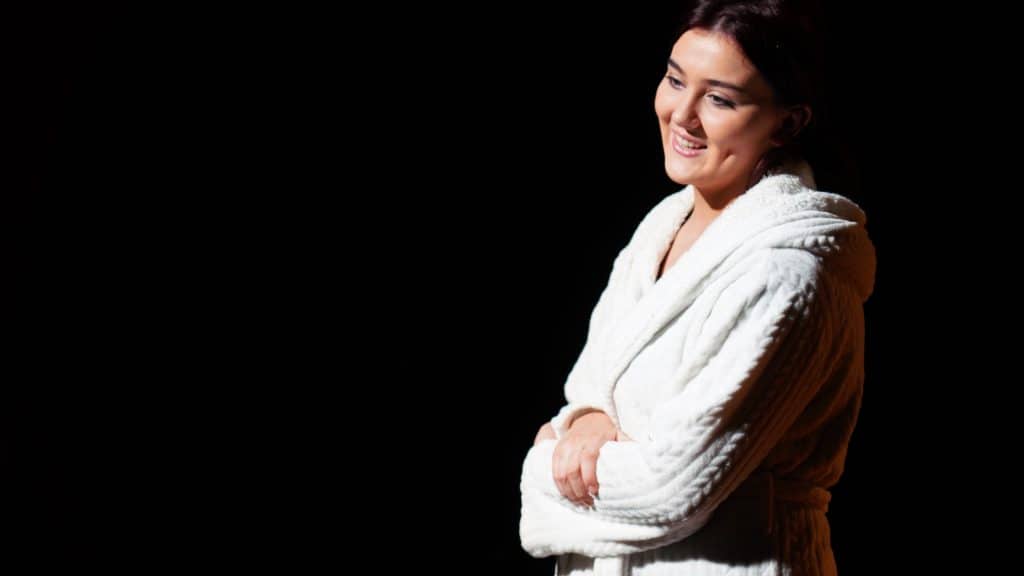 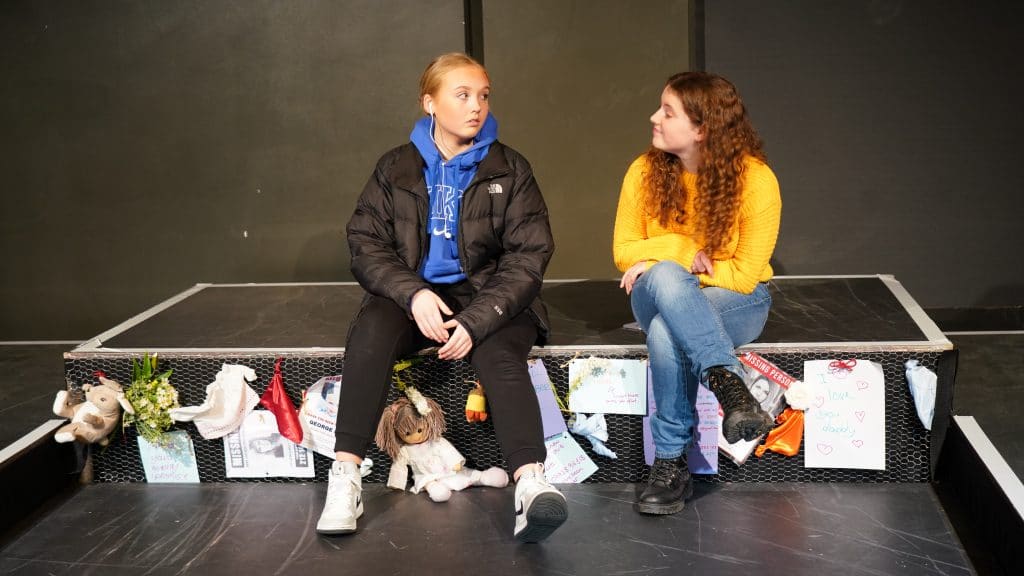 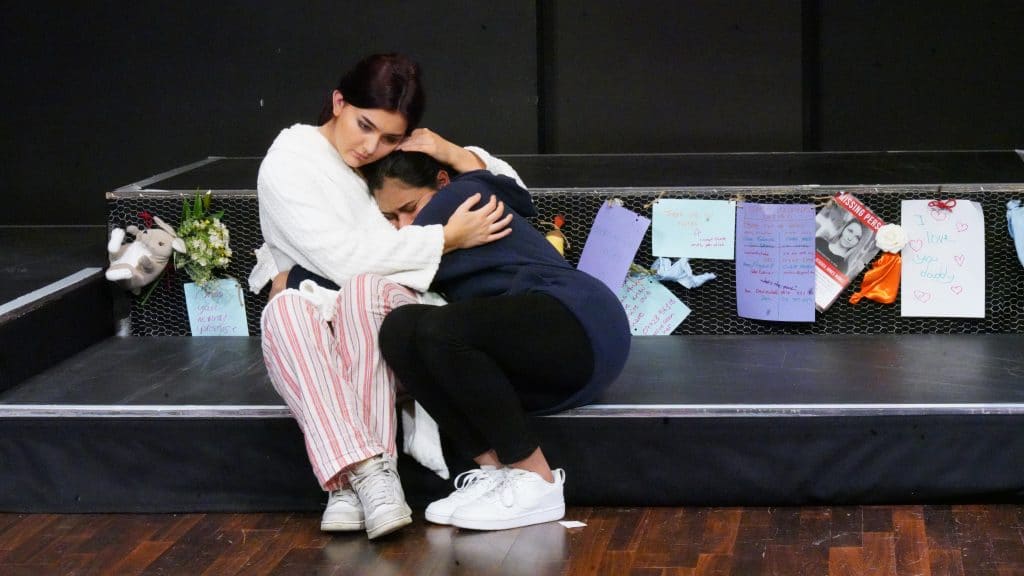 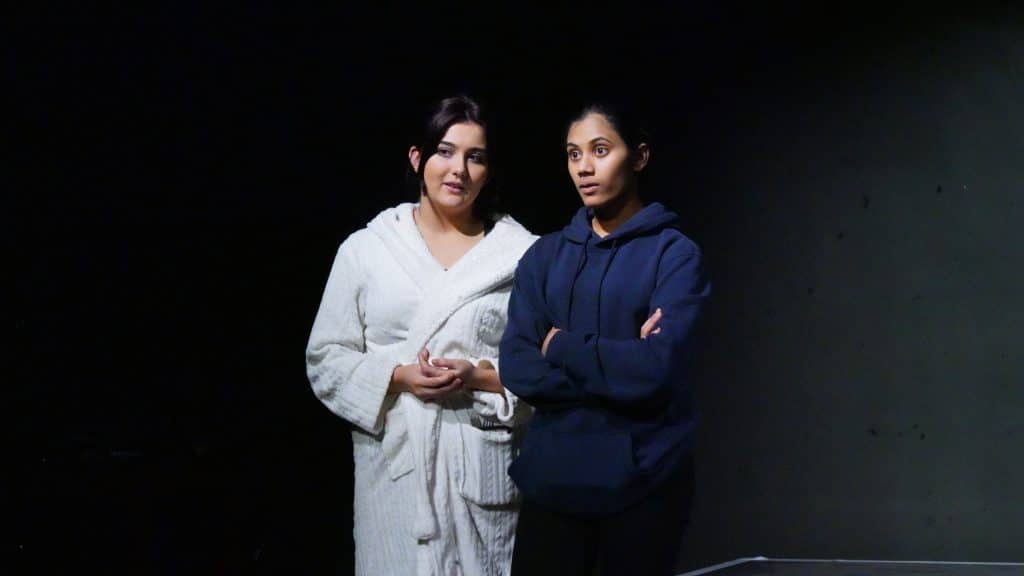 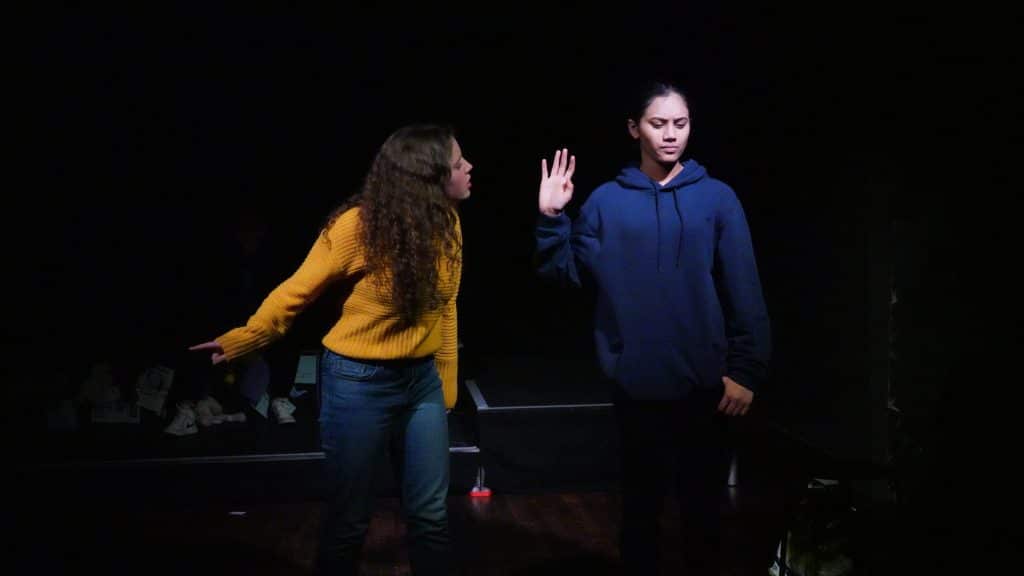 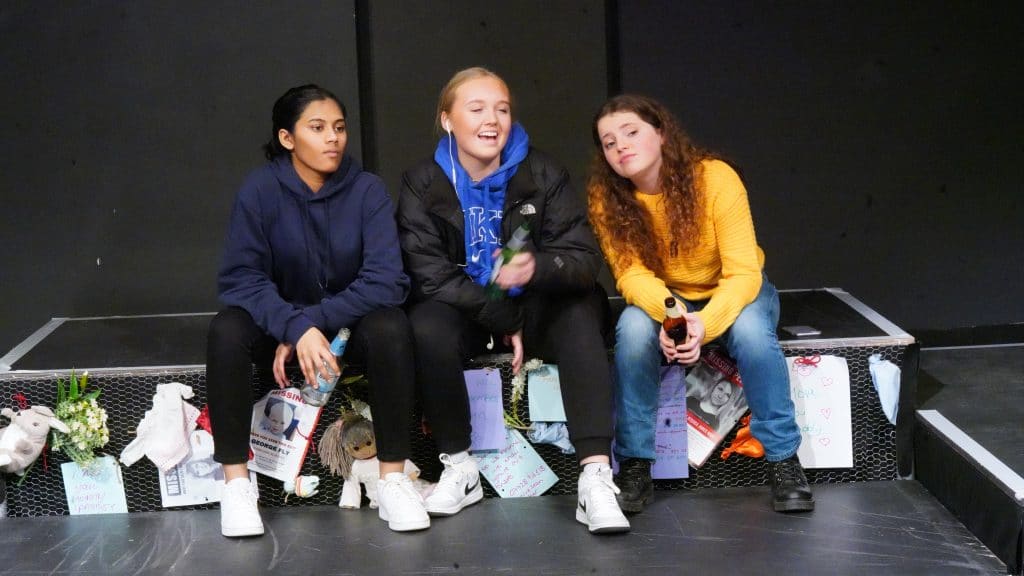 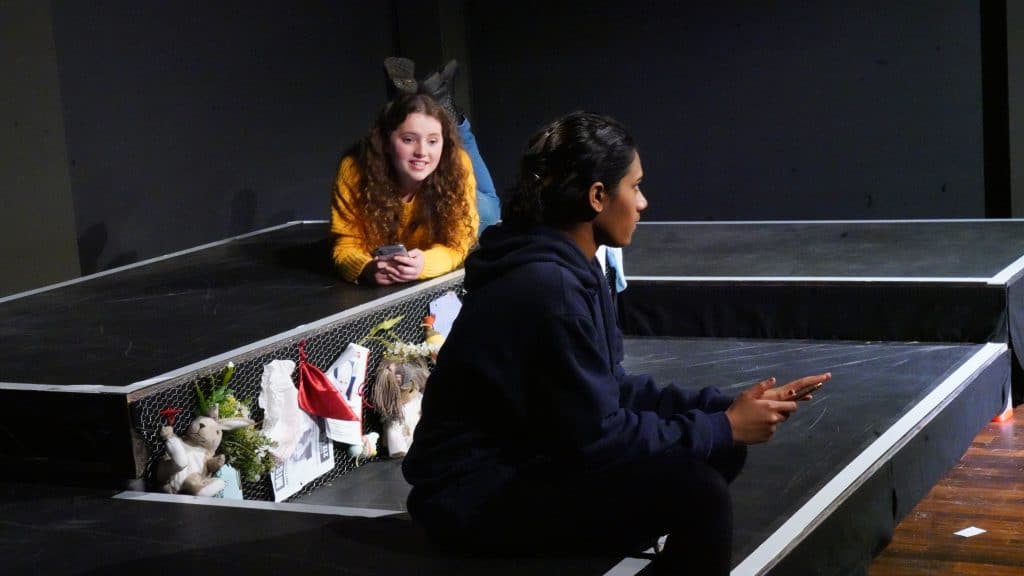 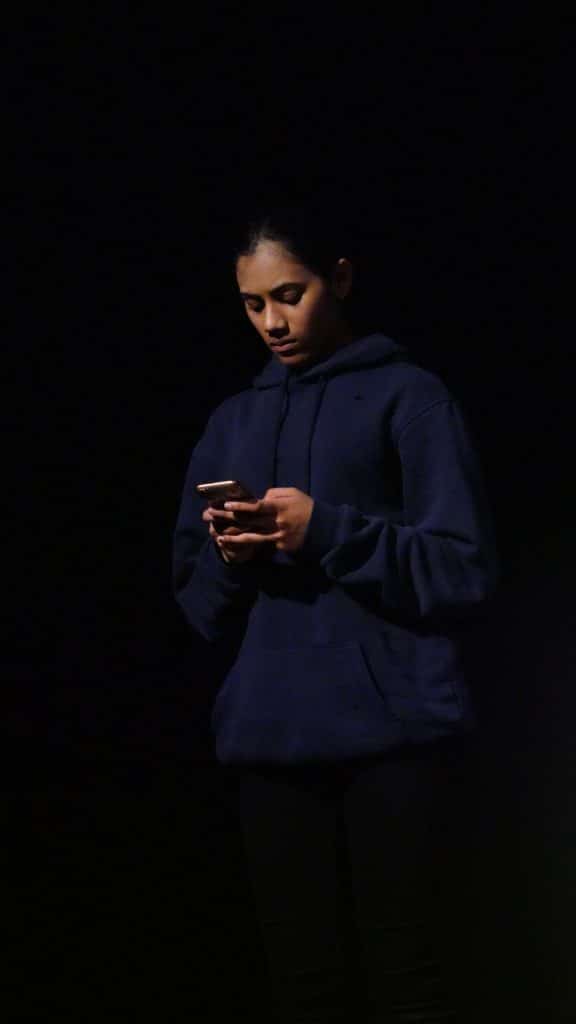 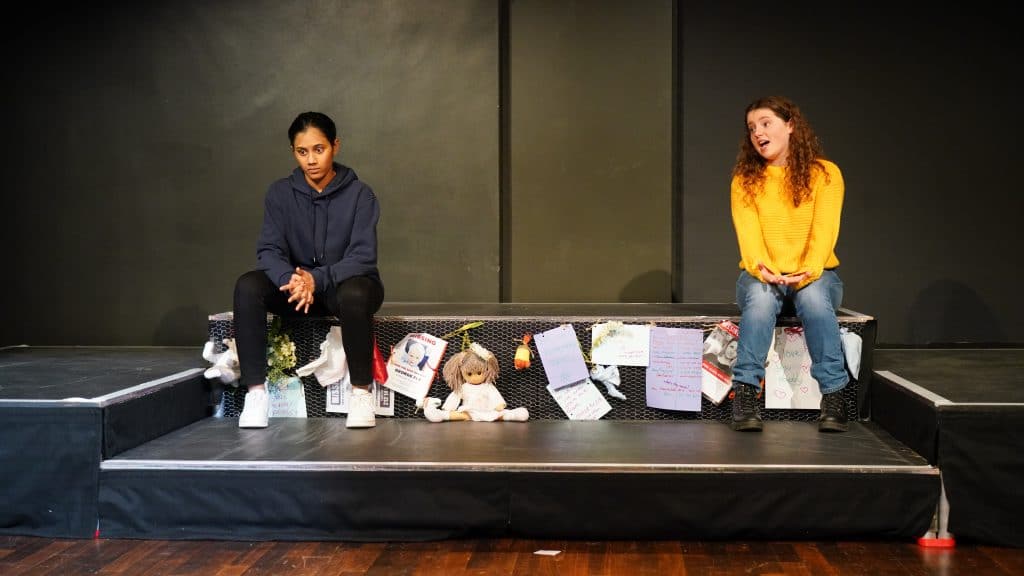