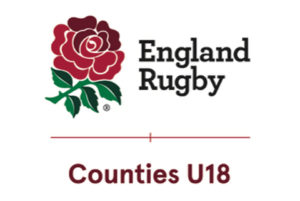 England Counties U18 team manager Dave Penberthy has named the squad to face Ireland in a two match tour in April. The 23 player squad was selected following a national development weekend at Stourbridge RFC which saw players gather for several days of coaching and selection. The squad includes Caterham pupil Tyler.

The squad will gather on 18 April at HMS Temeraire in Portsmouth to prepare for two fixtures in Dublin against Ireland U18 Clubs and Schools. The first match will take place on Wednesday, 24 April followed by the second game on Saturday, 27 April.

Congratulations Tyler, a phenomenal effort on your part – we are extremely proud of you!