After a COVID-enforced three-year hiatus, the Second Year Adventure Trip returned with a vengeance from 11 to 15 April, as 65 Second Year pupils and seven staff headed off to Aberdovey for a unique week of horizon broadening.

The crusade started at 6.00am on Monday 11 April, as we all assembled at the front of school and loaded up the coach and minibuses.  When we started travelling twenty minutes later, it immediately became clear that we were in for an immortal week, as our anticipation reached fever pitch.  The resulting journey included a sighting of a reindeer on the hill next to the A22 (well, we thought it looked like a reindeer), a thrilling game of Popmaster (thanks to BBC Radio 2), a critical analysis of whether the Five Cheese Toastie that I ate at an M42 service station genuinely contained five cheeses, and Miss Hookway’s competitive round of Wordle.  By the early afternoon, we had arrived at the Outward Bound Adventure Trust, and the activities began shortly afterwards.

Each of our six pupil teams was introduced to their Outward Bound leaders, and they unveiled our “Courage and Humour” tagline for the week.  Our activities would require us to show plenty of both – and we certainly did show plenty of both.  The week was all about working together and taking the initiative in a series of settings that Caterham School’s main campus is unable to offer, and from canoeing to trapeze artistry via climbing the Outward Bound Challenge Wall, we rose to the occasion.  Many groups also had the opportunity to walk up a gorge, getting wet feet in the process but savouring this connection with the natural world.  Carrying the canoes to and from the beach was a terrific endurance challenge of its own. Our 8.30pm hot chocolates every night quickly became venerable institutions as well!

The marquee event of the week, however, was the two-day hike.  This challenge saw each group filling a Duke of Edinburgh-style rucksack with a roll mat, sleeping bag, and other essential supplies for an overnight adventure, and then venturing into the Welsh hills.  Map reading, pace setting, and team motivating were among the responsibilities of the teams – our instructors and staff trusted the teams to take control, and this trust was very well-placed.  The cynical sheep might have been watching us critically, but the teams did not need to take any advice from the sheep – not even on the steepest ascents and descents in the hills.

Among my team’s highlights from our expedition were the stunning views of the clouds engulfing the valleys at low altitudes; the flyby cameos from some fighter jets; and our arrival at an immaculate cairn (tower of slate rocks), which looked like the One Canada Square skyscraper in Canary Wharf.

For each team, the mid-expedition dinner took the form of a cookout, with delicious boil-in-the-bag dishes that we had all packed before heading out.  These dishes were served in or around the mountainous log cabins that we had designated as our night-time checkpoints.  We refilled our water bottles using the refreshingly clean supply from a local stream, and drank hot chocolate from our “Ridgefield / Underwood green” mugs.  The temptation to start singing a few songs from Taylor Swift’s 2020 album folklore was very real, as the beautiful tranquillity of our cabin and its surroundings was highly evocative of that album (and vice versa), but while we were reminiscing on our achievements from the day, I resisted that temptation.

Aside from the activities, the week provided plenty of unforgettable moments.  My team briefly made a habit out of abbreviating words that would not usually be abbreviated, thus transforming “heavy” into “heav” and “kilometre” into “kilom.”  The authentically Hungarian beef goulash in some of our cookout bags was the subject of much acclaim.  The drying room at the main site received many visits during the week.  We coined the phrase “omnipotent train” during a team word game.

For my team, it ended with a jump (well… technically, it was a step) off the jetty into the estuary opposite the local lifeboat station.  Our instructor likened it to a leap of faith into our post-Outward Bound lives, which was an apt summary of a very special week.  As we headed back to Caterham via that M42 service station, one of the songs that received some radio airplay was Kim Wilde’s classic Kids in America, which tells the story of our future leaders “looking out a dirty old window” and aspiring to change the world.  That’s what the Adventure Trip has been all about.  Even though Aberdovey is not in America, I’m designating this song as the Symbolic Song of the Week (although my team will probably claim that it is by Ed Sheeran and not Kim Wilde, as per another running joke of ours).

Thank you so much to all the Second Year expeditioners, to the Outward Bound instructors, and to my fellow trip staff (Mr Wilkinson, Mr Fahey, Miss Hookway, Mr Jones, Mrs Sewell and Miss True) for making the Adventure Trip so iconic.  Here’s to the 2023 Adventure Trip!

Teacher of Chemistry, Head of Ridgefield 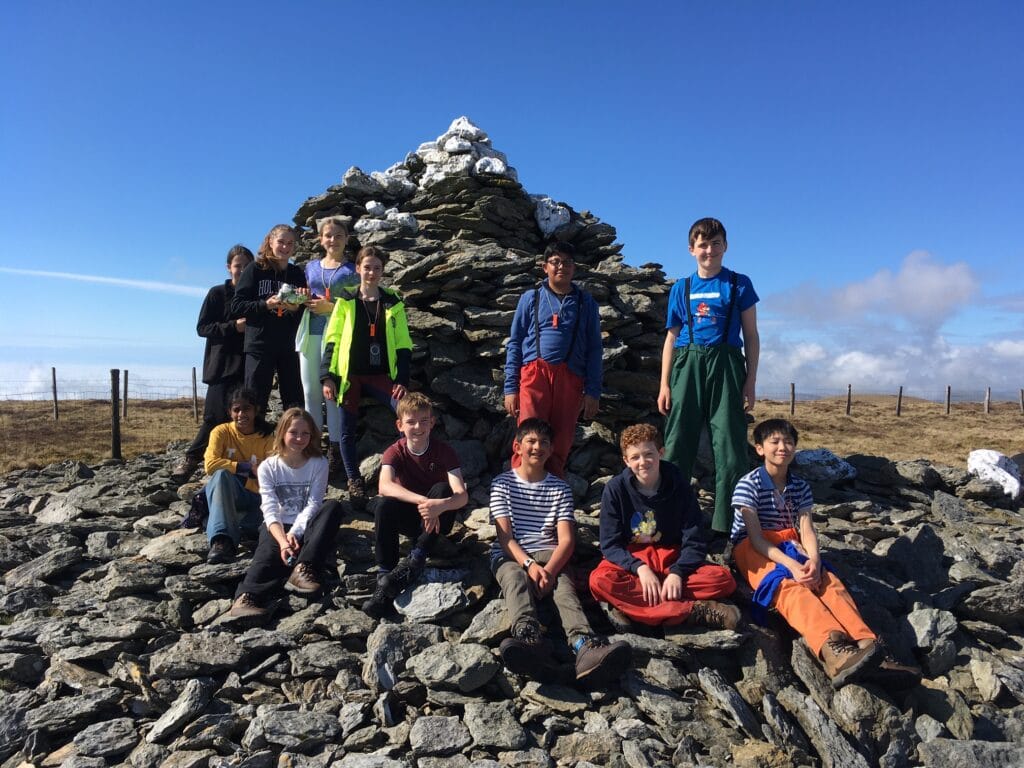 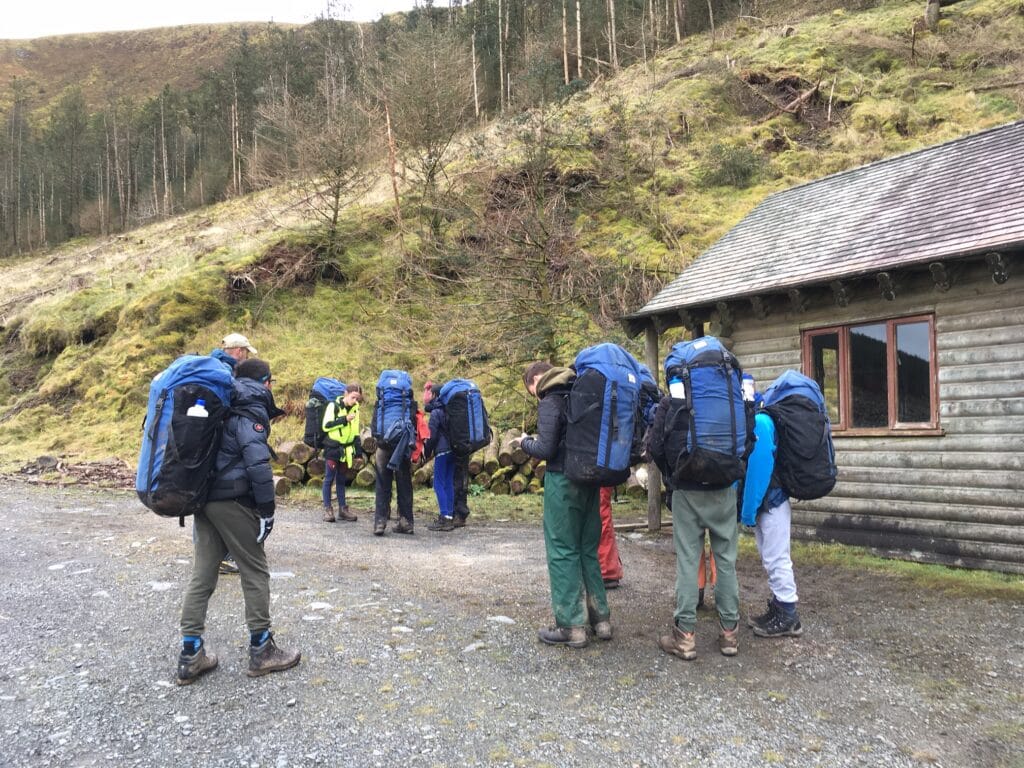 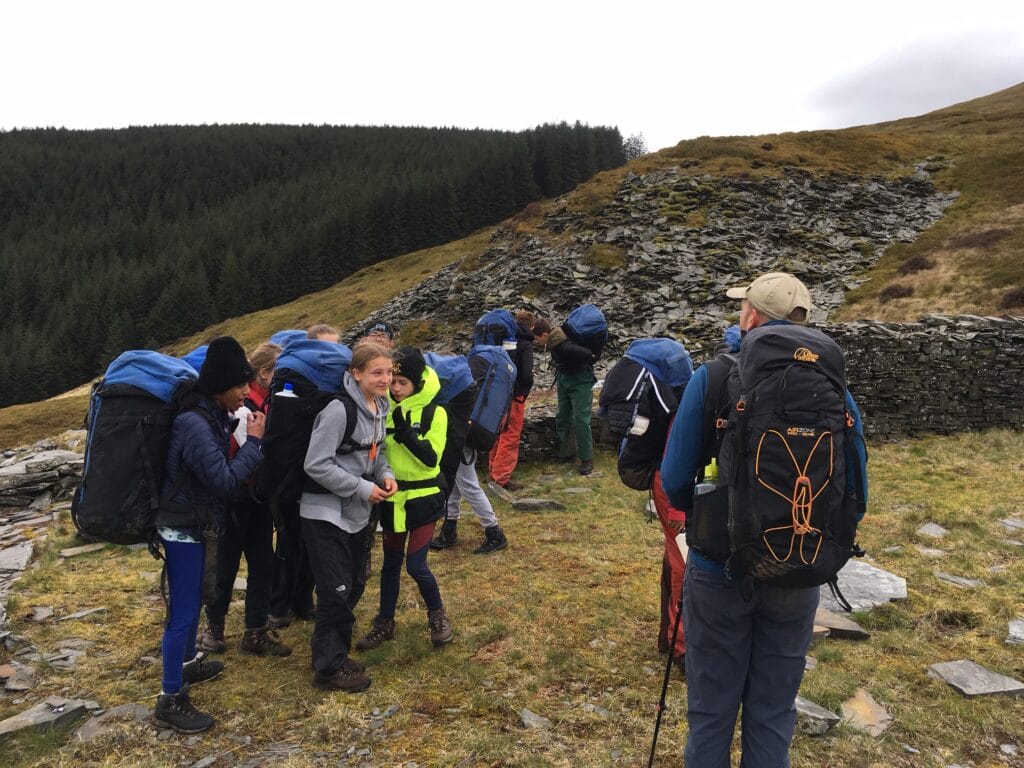 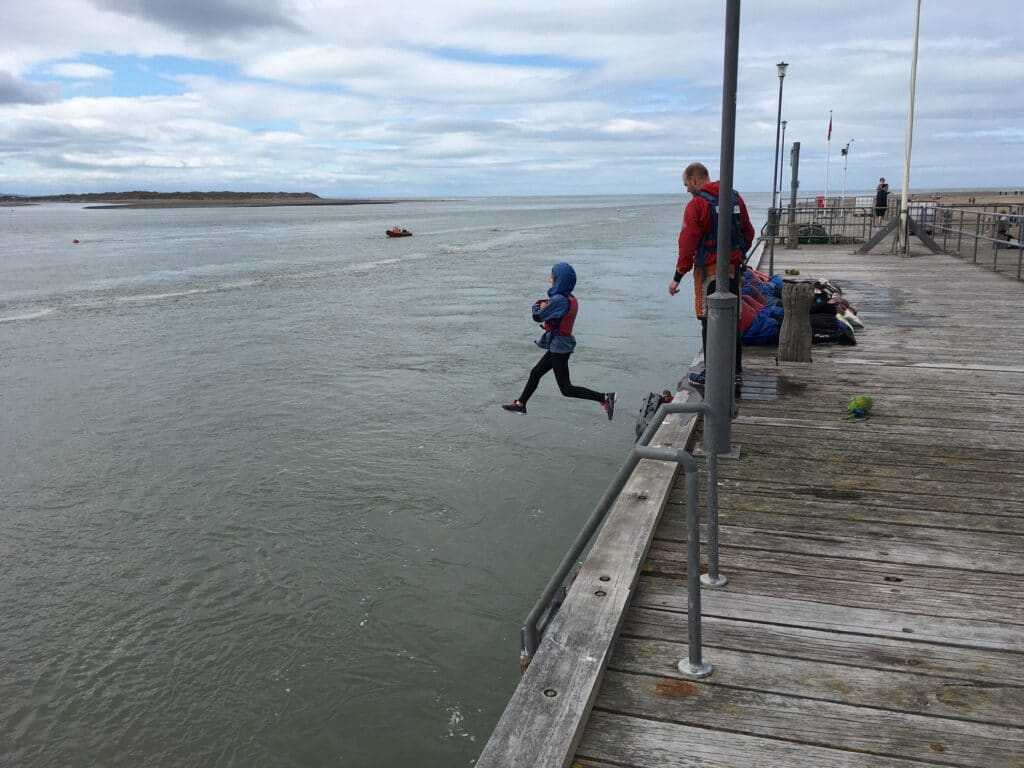