Second Year pupil, Ryo, has raised over £800 for World Bicycle Relief since Christmas. He started doing this as part of his Second Year Challenge award which all Second Years complete over the year, earning a bronze, silver or gold award at the end. The Second Year Challenge recognises pupils’ extra-curricular commitments in school and their community fundraising outside of school. Ryo has taken this very seriously and is well on his way to raising an incredible amount of money for his chosen charity. Well done Ryo! 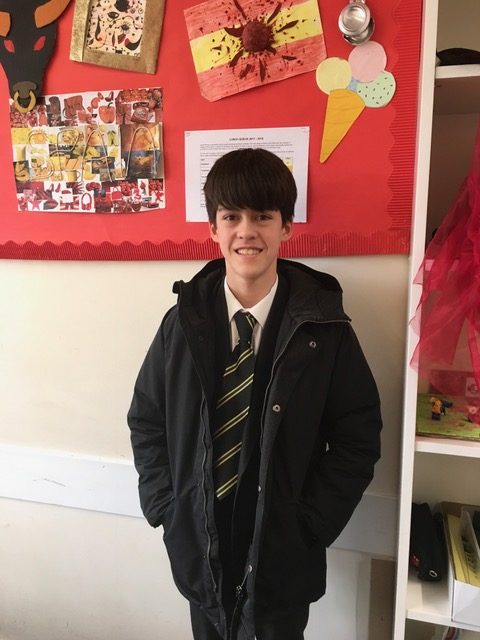