Wednesday saw the long awaited return of Senior House Athletics. The pupils enthusiasm and spirits could not be dampened by the weather – positivity was much helped by Mr Salem on the microphone and his playlist of 90’s sing-a-long classics creating a carnival atmosphere on Home Field.

The overall senior house athletics winners were the Boarders who were pushed hard by Lewisham and Ridgefield who finished second and third respectively. It was a fantastic way to wish our Fifth Year and Upper Sixth Form pupils well as they embark upon study leave. 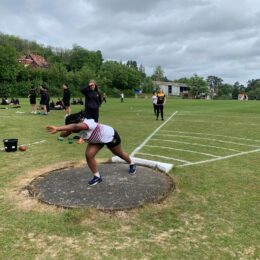 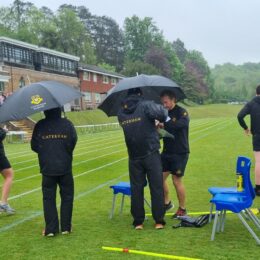 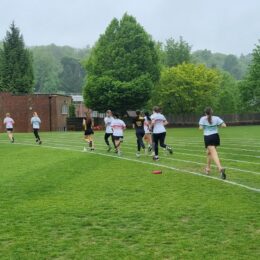