On Wednesday night, the Fourth Year Festival Group took part in the Southern Counties Drama Festival in Oxted. The cast and crew have been rehearsing to stage Alison Carr’s play Tuesday and then performed at the Barn Theatre as part of the regional competition.

The play tells the unusual story of when, one ordinary school day, a tear in space and time appears above the school yard and parallel universes collide. It’s a funny play, with some very touching and human moments between the characters. It was an ensemble-piece, requiring the cast to be onstage the whole time, switching in and out of different roles to tell the story and they did a brilliant job of this.

There were two performances that night and we were up first. Special mention should go to Rosie D who, not only acted as a Stage Manager, but took responsibility of calling all of the cues in the show.

The cast did a really remarkable job and kept the audience engaged in this weird and wonderful story. The Festival Adjudicator gave us some poignant and helpful feedback at the end, describing the performance as ‘innovative’ and ‘sharply presented’. She commended the cast on their energy and enthusiasm, stating that their ‘enjoyment shone through’. She even gave individual feedback to the actors such as ‘generous acting’, ‘giving a lot to support the company’, ‘having a sereneness in their acting’, all of which I’m sure the Fourth Years will carry forward into future performances.

Stay tuned to see if the group makes it through to the next round of the Southern Counties Drama Festival competition! 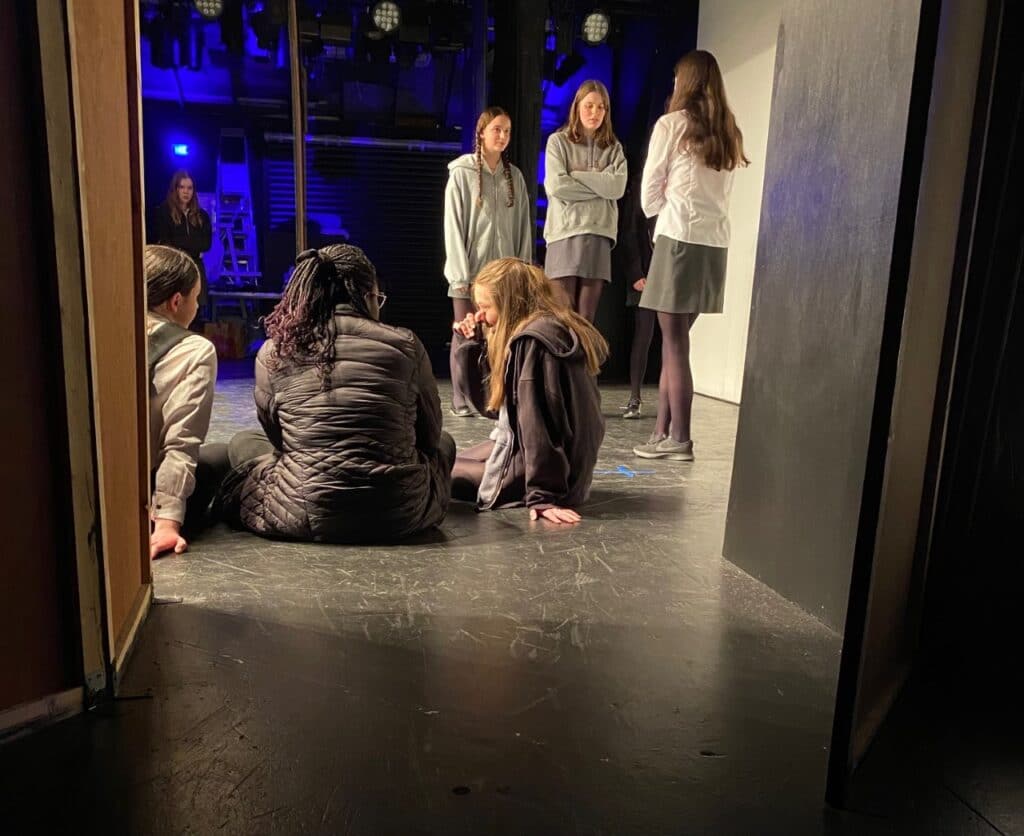 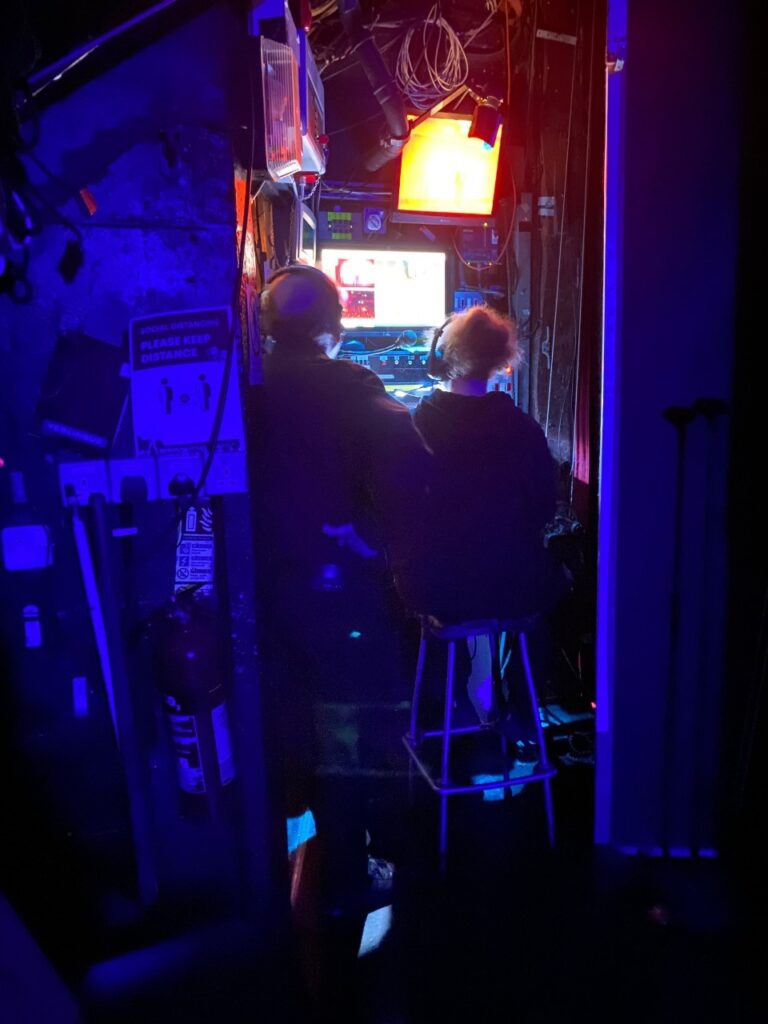 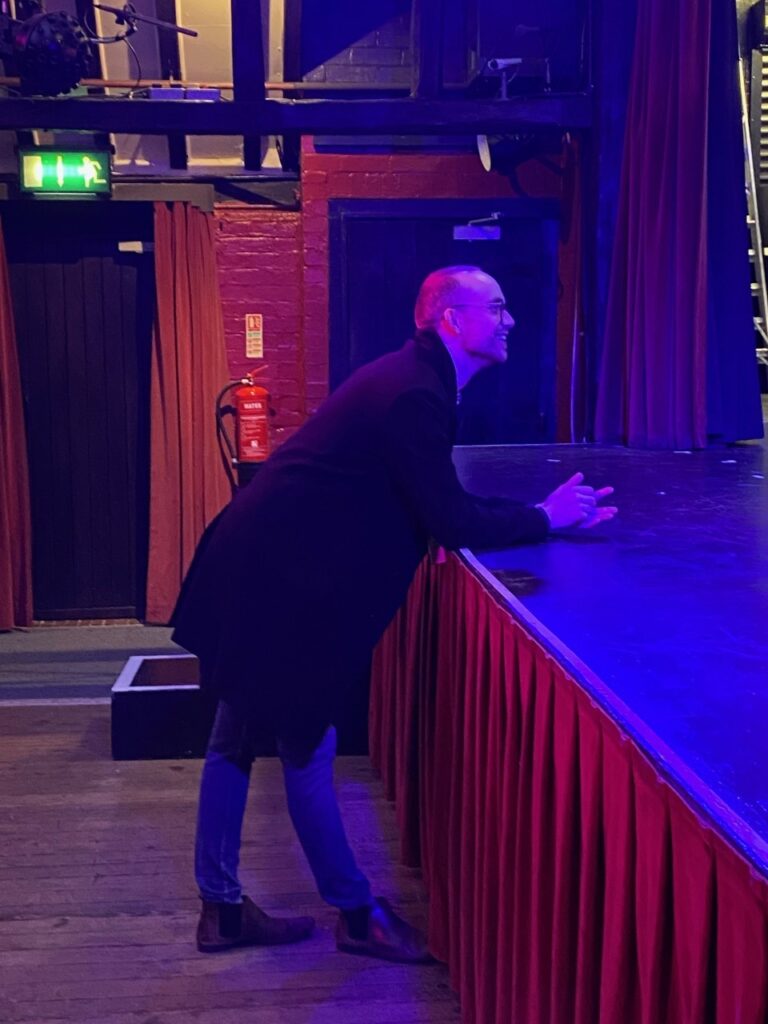 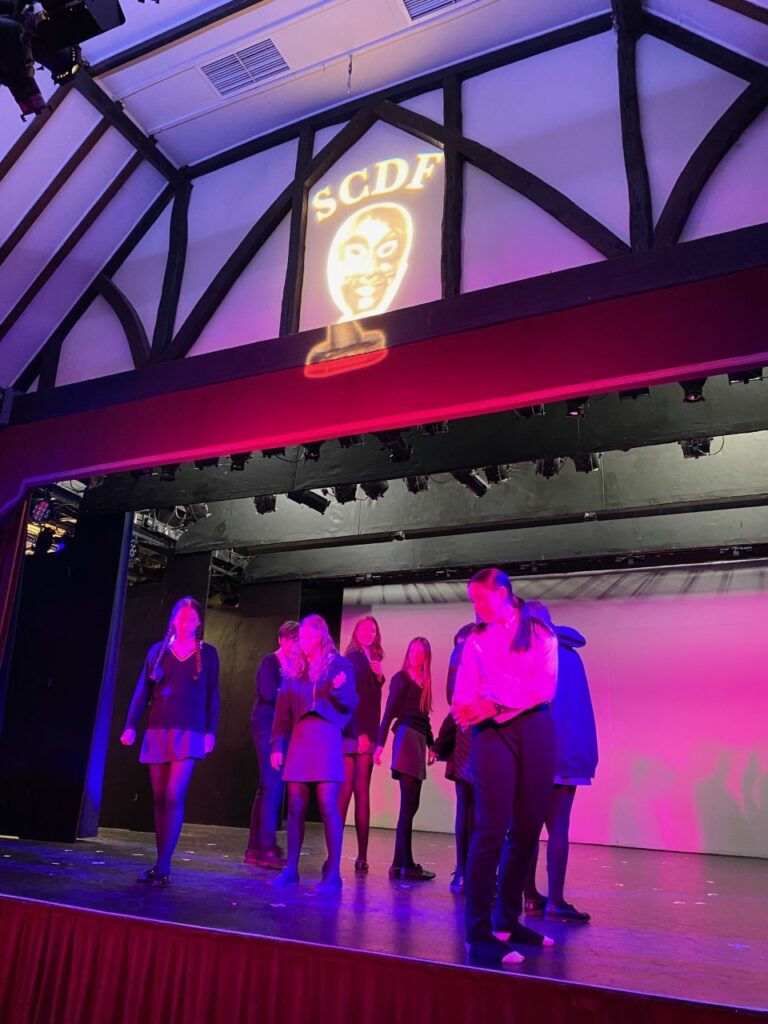