The last week of the Autumn Term saw a large number of house events taking place and with it the good natured, but razor sharp, rivalry that makes the house competition such a fundamental part of Caterham School. Inter–house netball on Saturday saw a very tightly fought tournament with Aldercombe victorious, but only beating Lewisham on goal difference.

There was also the return of House Swimming after a two year break and the girls were in the pool first. Harestone won the senior competition with Lewisham picking up both the inter and junior elements. Of particular note, Mr Perfect highlighted the following: Ava K (Lewisham) set a new house record in the Senior 50m Breaststroke. Lewisham juniors set a new house record in the Medley Relay (Mia K, Sophie S, Hannah K & Lucy L)

A big thanks to all the staff who made these events happen and a big thanks to the pupils whose efforts and performances make house events the success they always are. 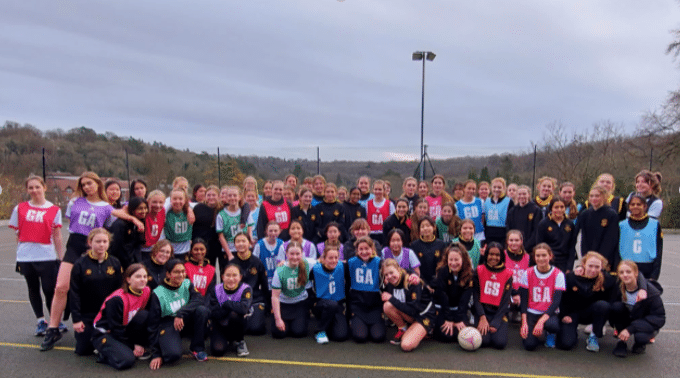