West End Theatre Trip – ‘Ocean at the End of the Lane’

Last Thursday, we went on another theatre trip to the West End. This time, with the Fourth and Fifth Year Drama pupils, and a few additional theatre buffs from the senior school.

We went to see the mysteriously named ‘Ocean at the End of the Lane’ at the Duke of York Theatre. With not much information known about the story (based on a Neil Gaiman book of the same title) we went in with open minds. By the end, those minds were absolutely blown!

What we experienced was an amazing, fantasy tale about a boy who befriends an intriguing family of demon-fighting sorcerers. The two main characters go on an epic adventure, meeting monsters (huge puppets), demons disguised as people who seem to be in two places at once, magic powers and the ‘ocean’ at the end of the lane; which is, in fact, a duck-pond containing all of time, space, everything that is and could be.

The set was particularly impressive, making the group gasp as we walked in, with branches intertwined to create the entire back wall; which could light up to look like stars when magic spells were cast. It was a moving story about bravery and friendship, it made us laugh, cry and jump in our seats. Definitely one to remember! 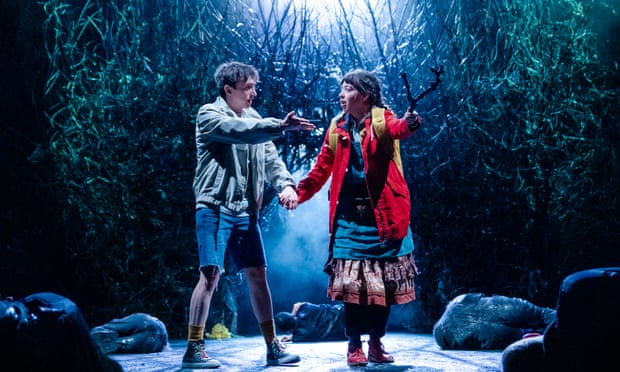 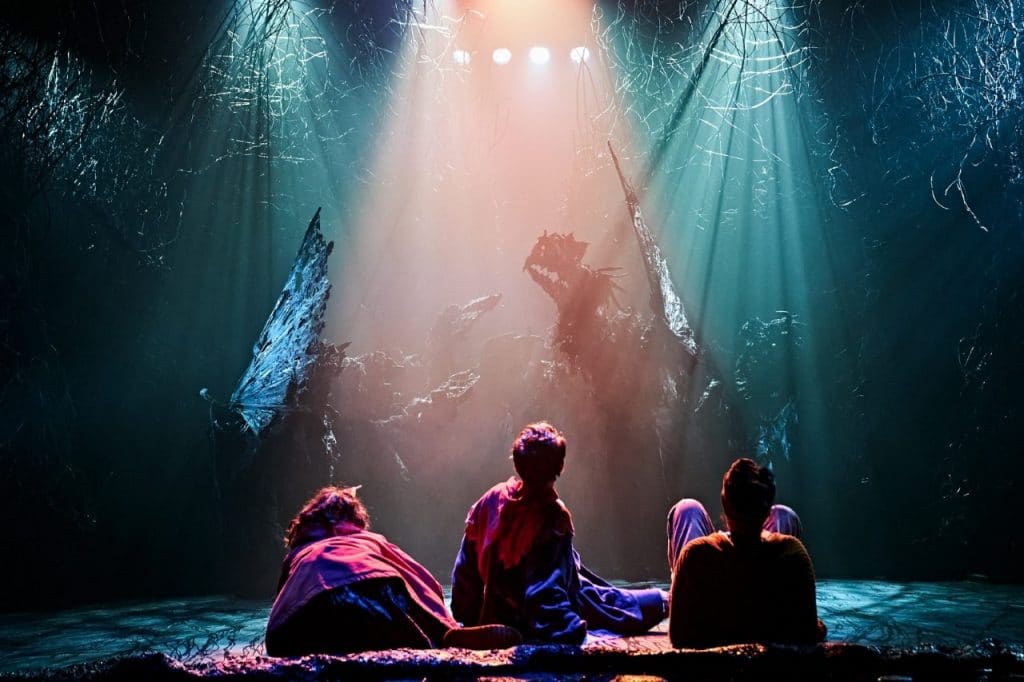